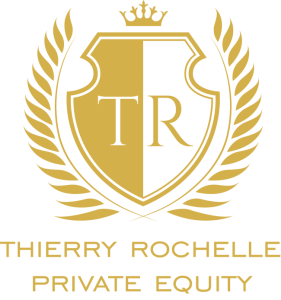 Race to save our oceans: Four young men embark on tough rowing challenge for charity