How To Turn Your Brand Into A Meme-Generating Machine

In the old days, marketers thought that the best way to build a brand was to come up with a catchy jingle and offer lower prices. But in a marketplace rammed with the cynical and sophisticated consumers, that’s no longer the best approach. Audiences want value, not mere sales pitches.

In light of that, brands are turning to the most powerful set of ideas known to humanity: memes.

The first is that they are inherently shareable by definition. When somebody receives a meme through a digital channel, their first instinct is often to share it with others. That’s usually because the meme provides some sort of value (either because it’s funny, informative, satirical or entertaining).

In this way, brands don’t need to push memes. They’re good enough to sell themselves. The second is that memes are able to tug at audiences’ unconscious minds. The reason memes are so powerful is that they interact with our minds in ways that we can’t detect. Have you ever noticed that certain ideas seem to take on a life of their own? That’s because they program out unconscious thought processes, compelling us to do certain things in preference to others. Marketers can take advantage of this unique property.

The problem for marketers, though, is that many of them received education from traditional schools that told them the standard way of doing things. Few, if any, have direct instruction in meme creation for brand advantage.

In this post, we’re going to take a look at some of the things you need to do to turn your brand into a meme-generating machine. Read the following for further insights:

Make Sure You Fully Understand The Memes You Use

Remember that we said that today’s customers are more cynical than ever? Well, it’s true. Today’s audiences know when a brand is pulling a fast one on them, which is why so many people have turned their backs on brands parroting political themes back at them.

When dealing with memes, companies can inadvertently reveal that they don’t really understand them, instantly revealing to their audiences the game they’re playing. Suddenly, prospects see clearly that it is cheap (and poorly thought through) marketing gimmick, and not something authentic.

So before posting, make sure that you understand the proper context of the meme. Talking with people in the know about whether it makes sense. If it doesn’t scrap it and start again.

Some of the best memes ever created a focus on the contemporary situation. They make some witty point about the world or people in it and use that to attract likes and shares.

Companies, of course, have to be careful here not to go too close to hot potato topics. But so long as you say something that all but the most miserly people will find enjoyable, you’re probably onto something good.

The number of contemporary situations you could draw upon right now are practically endless. There are just so many of them. The coronavirus is a start, but by no means the only place you could look for inspiration.

Make It More Reliable Than Promotional

As a brand, you can sometimes find it difficult to avoid the urge to promote your products directly. That brute force approach feels like the right way to advertise them.

However, from the customers’ perspective, it’s not the best strategy. Remember, all they fundamentally care about is the value you offer, not the products that you sell. So your memes should focus more on reliability to attract new prospects, not sales. If you’re reliable, your audience will grow, and you’ll have more opportunities for brand exposure.

Put Your Memes In The Real World

Memes aren’t just digital objects that circulate on Reddit forums. They’re also something that your brand can deploy in the real world using custom banner printing.

For many people, seeing a meme out of context makes them do a double-take. They’re used to seeing that kind of thing on the internet, but they’re not used to it in real life.

You can use shock marketing tactics like these to make your memes more impactful. Don’t underestimate the power of putting meme ad placements on billboards and bus stops.

A lot of memes are a kind of joke-telling, featuring all kinds of unexpected hidden messages. A user, for instance, might glean something important from a branded meme the first time they see it, but then continue to derive value from its “meta” content.

Unfortunately, there is no formula for making your memes more meta. You’ll have to use your creativity. But there are plenty of examples out there.

For instance, “Einstein developed a theory about space … And it was about time.” It works well on so many levels.

Poke Fun About Something Annoying In Your Industry 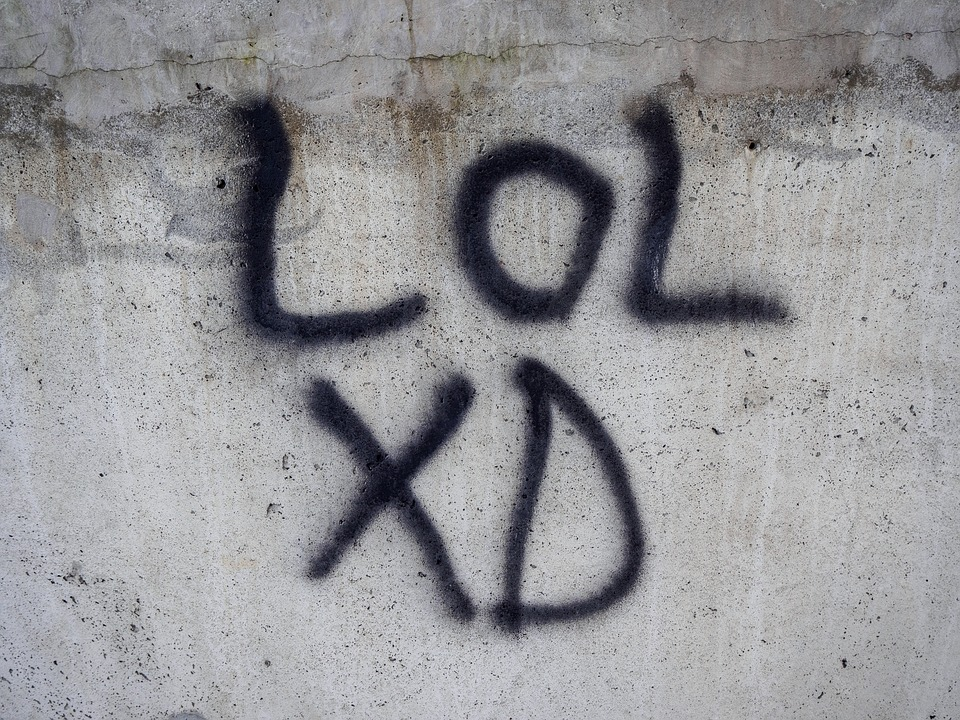 Empathising with your customers about something annoying about your industry is a great way to get them onside and share your memes. Yes – it might feel like you’re advertising against yourself, but if you can actually solve the problem highlighted in the meme, you put yourself at an advantage.

Here’s the basic formula for these kinds of memes:

Notice that memes like this do two important things. First, they provide direct value to customers by making them feel understood. And second, they promote your company at the same time, without your audience noticing. Essentially, that’s what you want.

Introducing new memes into circulation is always a risk. It might work, but, equally, it could fall flat.

That’s why a lot of innovative brands are now just adapting the material already out there. It’s in the public domain, so usually, you can use it for commercial purposes. And your audience already understands the context and the messages you’re trying to convey. There’s no need for a sharp learning curve.

For entrepreneurs might want to use memes to say something controversial about their brand, products or industry.

Usually, brands don’t like controversy for fear of offending people. But in some situations, it can really work. Find a way to articulate feelings that people haven’t been able to express by themselves and you could win a raft of loyal customers.

Giving the current social climate, businesses need to be cognizant of the types of things that they say. We’re living through an era where people confuse speech with violence. But that doesn’t mean there’s no role for controversy. In many ways, we need it to avoid slipping into a humourless dystopia.

Place Your Memes On The Correct Social Channels

When it comes to memes, you need to post them in the right place. Placing a meme out of context can look jarring and harm your brand.

Social media is a great venue for memes, particularly Facebook and Twitter. Reddit is also an excellent location, though you’ll need to choose your forums wisely.

You can also use memes in messaging apps, though, these are sometimes less reliable.

Memes usually only take on a life of their own when the right audience is supporting them. Remember that, and you’re well on your way to crafting a compelling campaign.

Support Your Memes With Other Forms Of Marketing

Memes are great by themselves, but, as discussed, they tend to lack specific content to sell your products. That’s why smart brands always backstop their memes with detailed, informative content. Consumers will often see a meme, like it, and then go digging for additional material to explore your brand further.

You want to make sure that you have all this material ready to go, the moment the customer clicks it. A meme by itself won’t foster conversions.

Most marketers think of memes as strictly visual, but they don’t have to be. Canadian music artist Carly Rae Jepson is widely credited for her catchy Call Me Maybe song released back in 2011. But it turns out that the tune is now being used by a wide variety of organizations, including animal adoption advocates like Anthony Rubio.

Use Memes To Flatter Your Audience

Warby Parker was well-known before the advent of the internet, but since marketing went digital, the brand has gone from strength to strength. It seems to instinctively understand the kind of approach that consumers want.

One of their most popular current memes is a video floating around social media which shows a woman delicately sliding her glasses down her nose and watching with wonderment something in the distance. Warby parker adds the caption, “the look Warby Parker wearers give each other in public.”

It’s flattering to both the brand and glasses wearers. Once you’ve seen the meme, you want to be a part of the Warby Parker club. If only people looked at you so admiringly in real life!

Thinking About Building Instead Of Buying?

Can I run my business entirely from a mobile device?

Four Companies That Defied the Odds and Avoided Going Bankrupt