Today’s software services providers set the rules in the corporate world because they help companies of all sizes and industries to constantly grow and evolve.

Software services are always at the tip of the iceberg when it comes to technology. Each one of the most recognized companies that are dedicated to this field bill millions of dollars annually thanks to the good performance they have.

Every year, software services are driving companies to collaborate more closely with each other and focus much more carefully on the changing behaviors and needs of their customers.

This is impacting the design and software release, the delivery channels used for its distribution and the economics of its licensing.

The rapid growth in the use of mobile devices has also transformed customer behaviors around software acquisition and use. Many are increasingly focusing on software and IT consulting services as an element of the solution to their challenges rather than as just another product in the daily routine.

Like any company, in any field, success is defined by profitability and how long it keeps running over time. These are currently some of the best positioned companies in terms of mobile development services.

This company is currently the most profitable in the world in terms of information technology. It exceeds $105.2 billion dollars in annual revenues, along with 10 million customers worldwide.

It was founded in 1984 by Michael Dell, who at the time was just a 19-year-old student. By then he had the idea of producing fully customizable computers to meet every customer’s needs.

Dell eventually became one of the best and most well-known computer and hardware manufacturers, and more recently has focused on software products such as cloud storage, virtual reality, information technology infrastructure, data centers and computer security.

This company operates globally in more than 180 countries and its headquarters are located in Round Rock, Texas, United States.

When it comes to software development services, this company is one of the most representative worldwide. It has the second highest revenue in the software industry, $74.5 billion dollars a year.

This amount is not a surprise, considering that about 97% of banks and 80% of resellers globally use its services.

It was founded in 1911 by Charles Flint and during all this long history it has created many useful things for the world, such as floppy disks, hard disks, magnetic stripe cards, relational databases, UPC barcodes and many other things.

In addition to all this, it is worth mentioning that the company was the one that granted, thanks to its mainframe, the first ATM in history.

This is one of the most fast-growing companies nowadays, they are supported by a global network that connects top nearshore software developers with the most challenging US projects.

WillDom specializes in providing nearshore software services in a timely, quality, and cost-effective manner from Latin America to US companies, building great products and struggling to find and retain talent.

Any client can count with Willdom as a Business Partner. As such, they will find developers or teams with great hard and soft skills that are hard to find at home. Also, their proprietary platform grants efficiency by quickly introducing the best-fitted talent.

One of their advantages is retention rate, which is significantly higher than the industry average due to the value proposition to the developers and engineers.

This company was created as a technology division of the accounting firm Arthur Andersen, and in 1989 became a fully independent corporation.

Today is one of the largest digital marketing companies, providing its clients with business process, strategy and consulting, information technology and engineering solutions; operations services, advanced security solutions and increased productivity, as well as transition to the cloud.

Accenture is always growing and one of their next priorities and ambitions is to move into quantum computing.

They have clients in over 120 countries, including giants such as Microsoft Oracle and SAP. 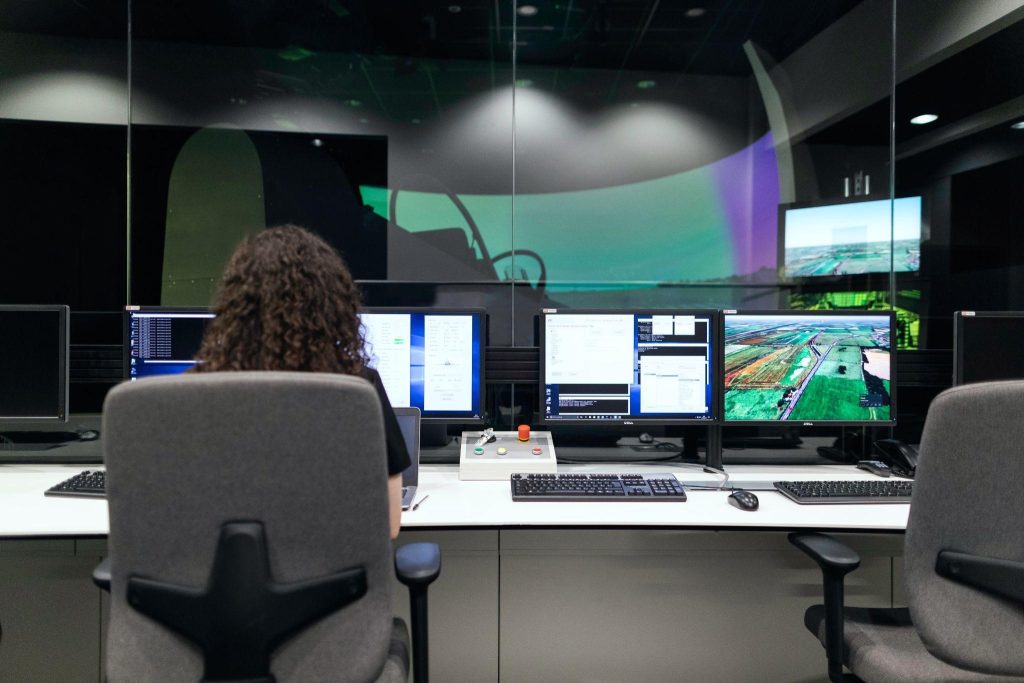 This company, which is among the world leaders in software services, generates more than $50 billion dollars a year. It is known worldwide for its switchers, routers and other networking equipment.

Since 2015, the company went further into innovative software-related fields and is currently focusing more on the Internet of things, IT security, cloud computing, data center software and analytics.

It was founded in 1984 by Leonard Bosack and Sandy Lerner, where it all started with a multiprotocol router connecting different networks.

The year 2000 was the most valuable company in the world thanks to the dotcom bubble. Its market capitalization that year reached a new record of $500 billion dollars.

The company has offices in approximately 160 countries and has had more than 170 acquisitions since 1993. It is headquartered in San Jose, California, USA.

Oracle is renowned for its enterprise resource planning systems, easy-to-use applications and intelligent solutions, which have already attracted more than 400,000 customers in 175 countries.

The company was founded in 1977 by Lawrence Ellison, Robert Miner and Edward Oates. Since then, it has developed database applications and technologies for marketing, cloud engineering and data management systems, enterprise applications, among others.

All these companies are currently establishing the standard in terms of technological advances. It is expected that, in the upcoming years, they will continue setting benchmarks and serving as inspiration for new projects and ventures that will help to improve and make people’s lifestyles more pleasant.

The 8 Benefits of SaaS

Why do startups need custom software?

The Devops And Mlops In Comparison Are There Various Moments?

How do you prospect on LinkedIn?

Choosing Best BIM Software for Your Project in 2021