Graphic Puzzle: How many movies can you spot?

There’s nothing better than a trip to the cinema – the smell of freshly popped popcorn and the excitement of going to watch a film you’ve waited months to see.

You sit through each gripping trailer in anticipation, munching your way through your cinema snackbox. But while you were sipping on that jumbo-sized soft drink, did you pay attention to the forthcoming film releases?

Cineworld has created a brainteaser of a puzzle to test your film buff knowledge. There are 11 recently released and upcoming action-packed IMAX movies buried amongst the cinema going crowd.

A spokesperson for Cineworld said: “We are thrilled to be featuring a number of exciting films on IMAX screens in Cineworld cinemas across the country.

“Film-enthusiasts can enjoy new and upcoming releases such as Thor: Ragnarok, Justice League and Star Wars: Episode VIII The Last Jedi like never before.

“Seeing these movies on the IMAX big screen adds a completely new dimension to the experience.” 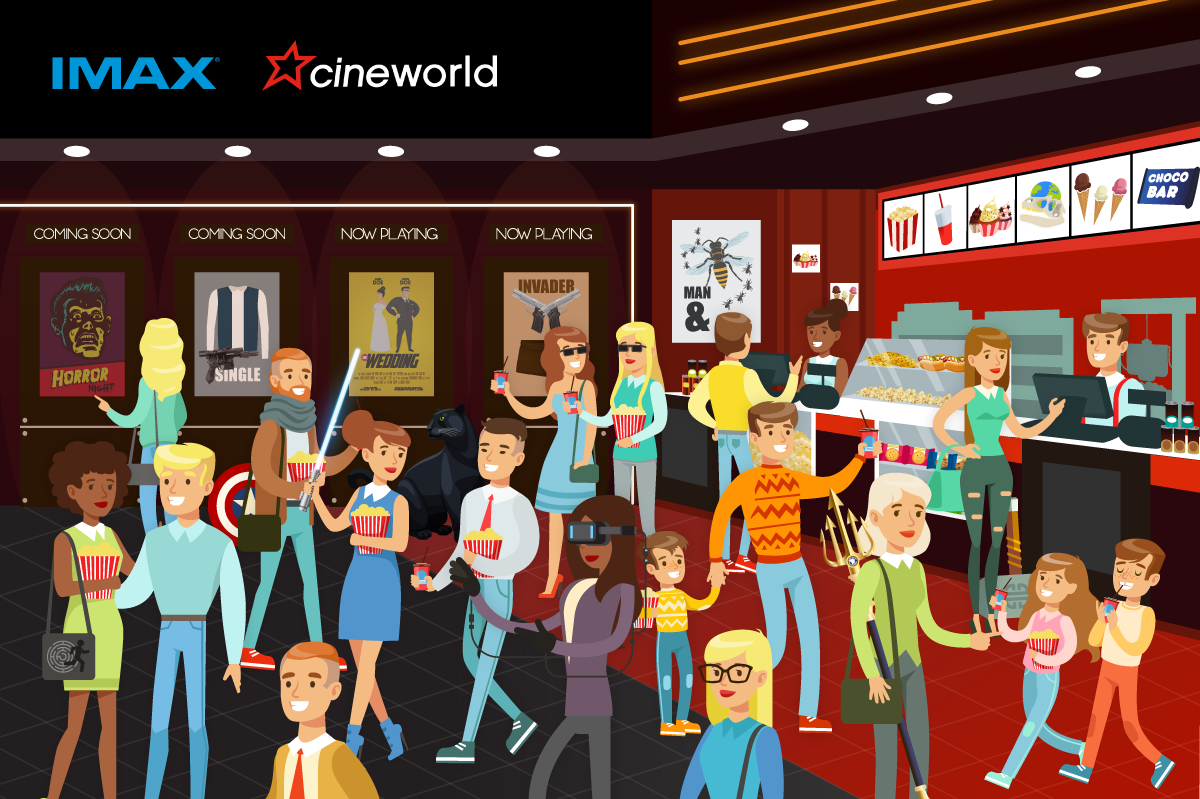 1. Maze Runner: The Death Cure – Maze and running man on the bag bottom left
2. Black Panther – Black panther mask on the floor underneath the movie posters
3. Tomb Raider – Movie poster with the word ‘Invader’, guns, and brown hot pants
4. Ready Player One – The woman at the front with the VR headset on
5. Avengers: Infinity War – Captain Americas shield behind man with scarf
6. Han Solo: Movie poster with the word ‘single’, han solos gun and his waistcoat
7. Jurassic World: Fallen Kingdom – Dinosaur skeleton and earth on the food display above the counter
8. Ant Man & the Wasp – (Movie poster right next to counter with wasp and ants
9. Thor – Thor’s hammer underneath woman next to counter
10. Justice League – Aquaman’s trident under woman arms near the front
11. Star Wars the Last Jedi – Woman holding light sabre 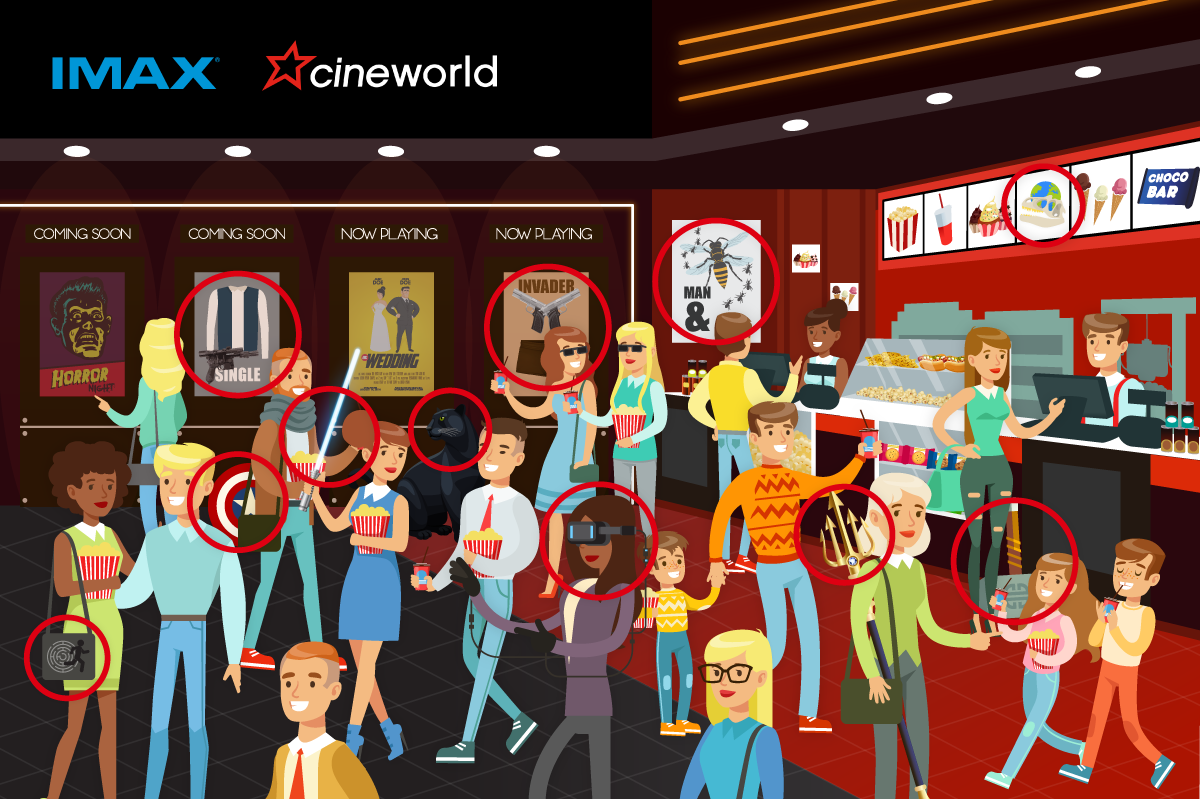 Almost half of men still say they fell unable to share their feelings because of their gender.

How to relax after a hard day. Here are some tips.

These are the top words Brits are struggling to spell

These are life’s top 50 luxuries according to Brits