Prince Harry and Meghan Markle have been spotted picking up some Christmas presents for the family – in the area where they had their first meeting.

Shoppers looked on in shock as the pair, who announced their engagement last month, were seen filling their basket with festive treats for Harry’s niece and nephew, Prince George and Princess Charlotte, in Wimbledon’s new Wilko store. 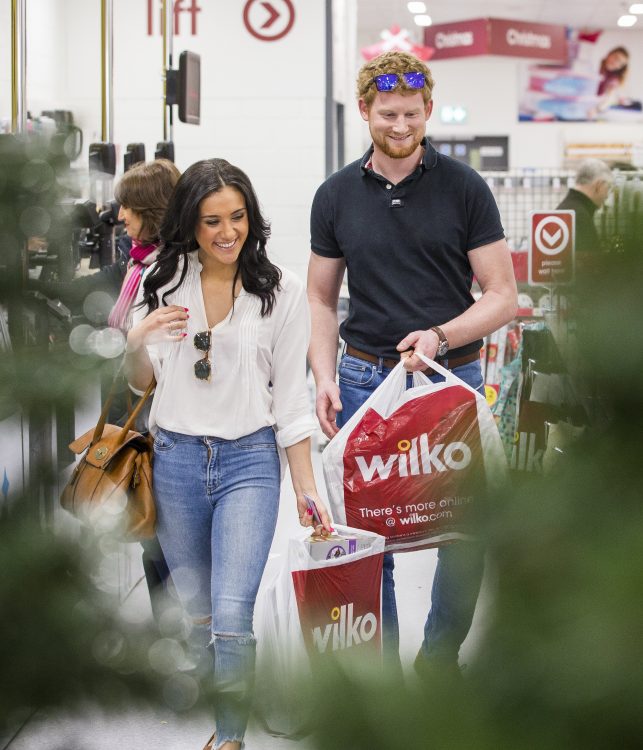 But all was not as it seemed, as the couple were actually professional look-a-likes.

The doppelgangers were spotted buying a Wilko Blox Castle Mega Set for George, as well as a Wilko Foam Wand and Tiara for his sister Charlotte.

‘Harry’ also picked up a ‘brother’ mug for William as well as a Glow beauty set and pregnancy vitamins for sister-in-law Kate.

The Queen wasn’t left out either with the monarch set to receive a luxury bath and body set and some stylish tumblers so she can enjoy her favourite festive tipple.

Harry and Meghan are said to have met in the London district while the former Suits actress was in town for the tennis tournament and have told of their nights in cooking together during the early stages of their relationship. 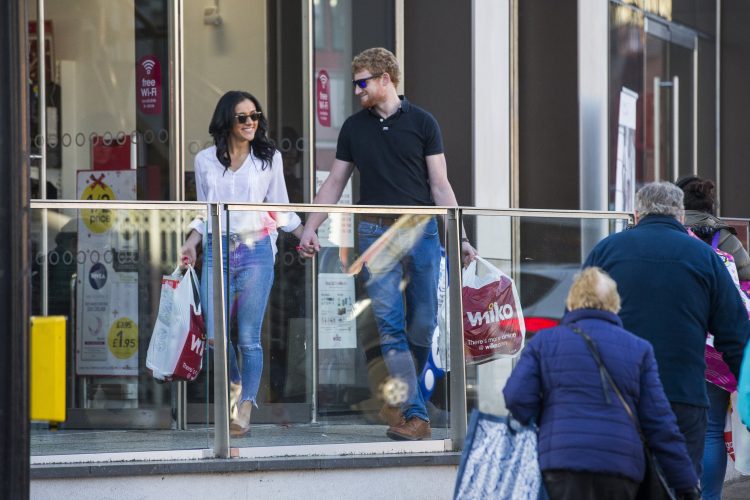 So the look-a-likes also picked up a roasting tray to help them recreate their pre-proposal dish of roast chicken as well as some candles and a throw for their new home at Kensington Palace.

Harry and Meghan aren’t the only royal couple to be spotted shopping at Wilko with Kate and William seen in the brand’s Kensington store in 2015. 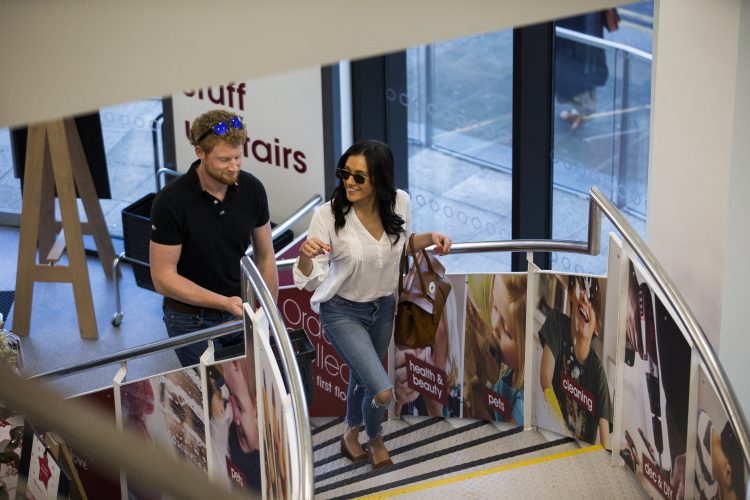 Wilko Wimbledon store manager, Peter Butterworth said: “There were more than a few shocked faces and plenty of double-takes as ‘Harry & Meghan’ paid their unexpected visit to our new Wimbledon store.

“The truth is, of course, that it wasn’t actually the royal couple, but one of the UK’s most popular Harry and Meghan lookalikes.

“The effect their visit had was no less dramatic though.

“We’re hugely proud of our new home in the heart of Wimbledon, which has everything anyone would need to make their Christmas a right Royal occasion.”

Could Santa be tempted to part-exchange his sleigh for a new model?

HOW TO INCREASE CASHFLOW FOR FREE 30-day Cashflow Challenge – Interview with Marc Swift.