A state-of-the-art cinema that engages all five senses is set to open its doors in London’s West End this week.

They work in perfect synchronicity with the film to bring the action on screen to life.

Roald Dahl’s beloved Charlie and the Chocolate Factory is the movie viewers would most like to be able to smell the food being shown and eaten on screen, followed by Harry Potter, Goodfellas, Chef and Hook. 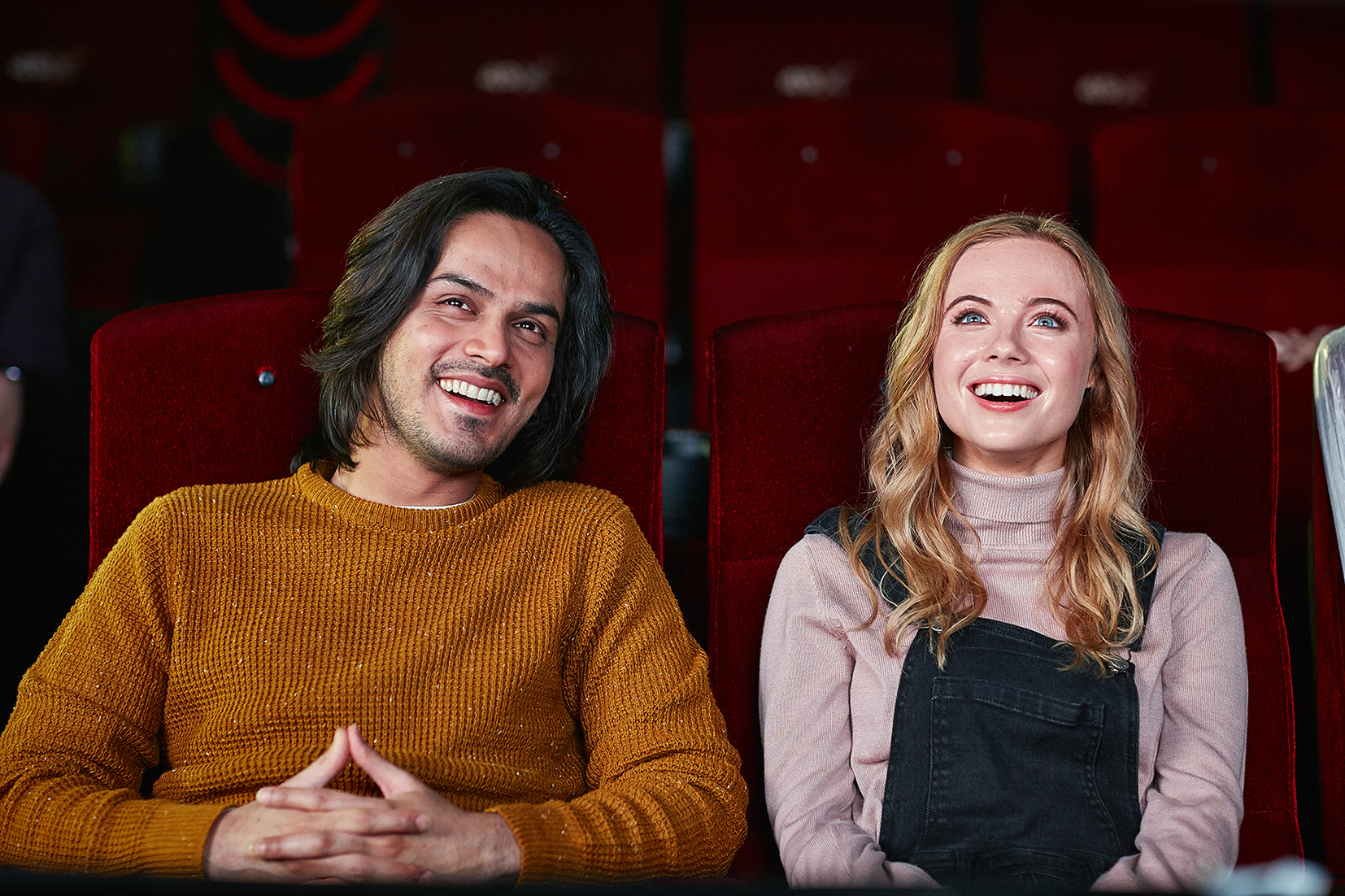 It formed part of new research by Cineworld that unveiled the ultimate films that tap into the five senses.

James Cameron’s modern-classic, Avatar is chosen by nearly a third of UK viewers as the most visually pleasing movie, followed by The Life of Pi, The Beach, Gladiator and Star Wars – The Last Jedi.

Titanic topped two of the sensory lists with best soundtrack and most touching film.

Other musical movie masterpieces include Star Wars, Top Gun, Lord of the Rings and Jurassic Park.

While the list of classic heart-string tuggers is The Lion King, Forrest Gump and The Boy in the Striped Pyjamas.

As for the upcoming movies landing in cinemas this year, Jurassic World Fallen Kingdom was voted by nearly a quarter of the UK wanting to immerse themselves in, closely followed by Fantastic Beast: The Crimes of Grindelwald. 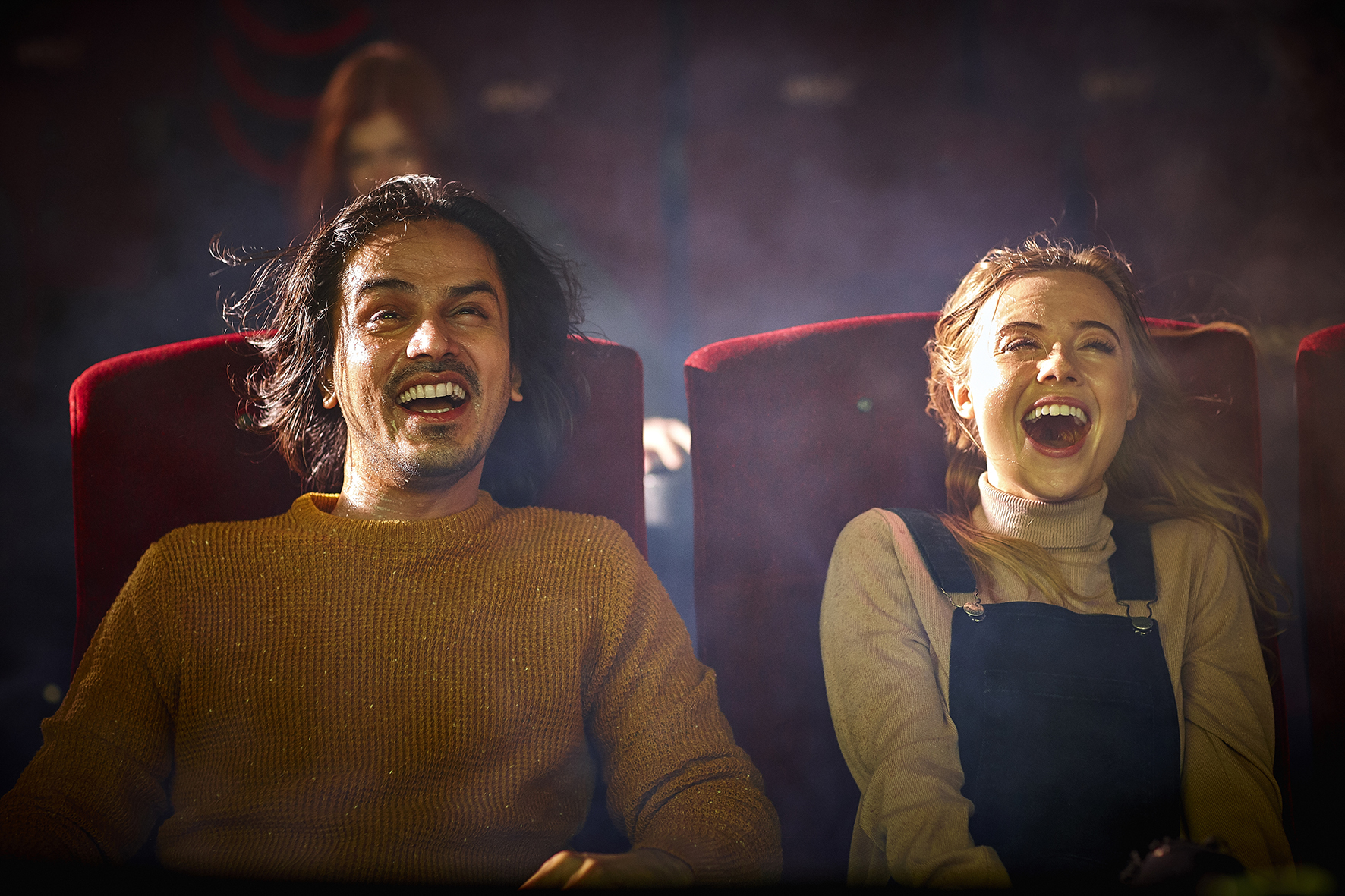 Stuart Crane, Head of Film at Cineworld commented: “As Cineworld Leicester Square opens its doors this week, London will get a 4DX cinema which will feature the most immersive cinema experience to date, with environmental additions such as snow, fog and water alongside chairs that vibrate and move with smell, to make you feel like you’re truly a part of the film.”

4DX, only at Cineworld in the UK, is an innovative cinematic technology which uses high-tech motion seats and special effects to stimulate all five senses. Wind, snow, fog, lightning, bubbles, water and scents work in perfect synchronicity with the film to bring the action on screen to life.

Rebecca Ford, Sensory Expert commented: “’A survey of over two thousand British movie-goers show that seventy-eight per cent wish they could put themselves into a film to truly experience it, and now they can. 4DX provides a revolutionary cinematic experience – the special effects work in perfect synchronicity with the visual action on screen creating a highly immersive exhilarating cinema experience.”

Over 1 million people have experienced 4DX since Cineworld brought the technology to UK audiences in 2015.

More than 100 movies, including recent blockbusters such as Star Wars: The Last Jedi and Black Panther have had the cutting-edge 4DX treatment so far.

Upcoming films that will be available in 4DX include Avengers Infinity War, Solo: A Star Wars Story, Deadpool and Jurassic World: A Fallen Kingdom.

Tickets for 4DX at Cineworld Leicester Square are now available

Swansway Group Once Again Help The Circus Come To Town

Why Is the Confederate Flag Considered Offensive?