These are the top five queue jumping techniques Brits are using

The ‘chat and cut’ and ‘sorry, sorry, sorry’ have been named as some of the underhand techniques Brits are using to jump queues.

Researchers found more than one in four admit to cutting in front of someone in a line, with the ‘open invitation’ method – when a gap opens up which you can pretend you thought was the end of the line – the most popular.

Others rely on the ‘chat and cut’ technique to push in, which involves finding someone in the queue to start a conversation with and staying at that spot in the line.

Pretending to be late so others let you in ahead of them and apologising in a fluster are also popular among Brits.

Some even admit to heading to the front of the queue under the guise of having a quick question to ask a member of staff.

The TripAdvisor research also found the British love of queuing is in sharp decline among the nation’s youth.

Generation Z (18-24 year-olds) are more than twice as likely to push in front in a queue than Baby Boomers.

And despite more than two thirds of Baby Boomers saying they consider queue jumping the height of bad manners, just 28 per cent of Gen Z think the same.

Baby Boomers are also twice as likely to confront a queue jumper in the act than they are to let it slide (31% v 15%).

This is in stark contrast to Gen Z, with more than a third of 18-24 year olds taking a ‘no worries’ attitude to someone cutting in front of them compared to only a quarter who would confront the queue jumper.

Hayley Coleman, serial queue jumper and TripAdvisor spokesperson said: “The British love of queuing is a cliché we all know, but in truth most of us hate being stuck in a queue – yet we spend two to three days a year waiting in line.

“So, if you want to save time and skip a queue this summer, the message is simple: book online, and in advance.

“This is easier to do than many people think – TripAdvisor has more than 100,000 experiences, tours and activities available to book online – and you’ll even avoid the wrath of the dreaded hard stare from your fellow queuers.” 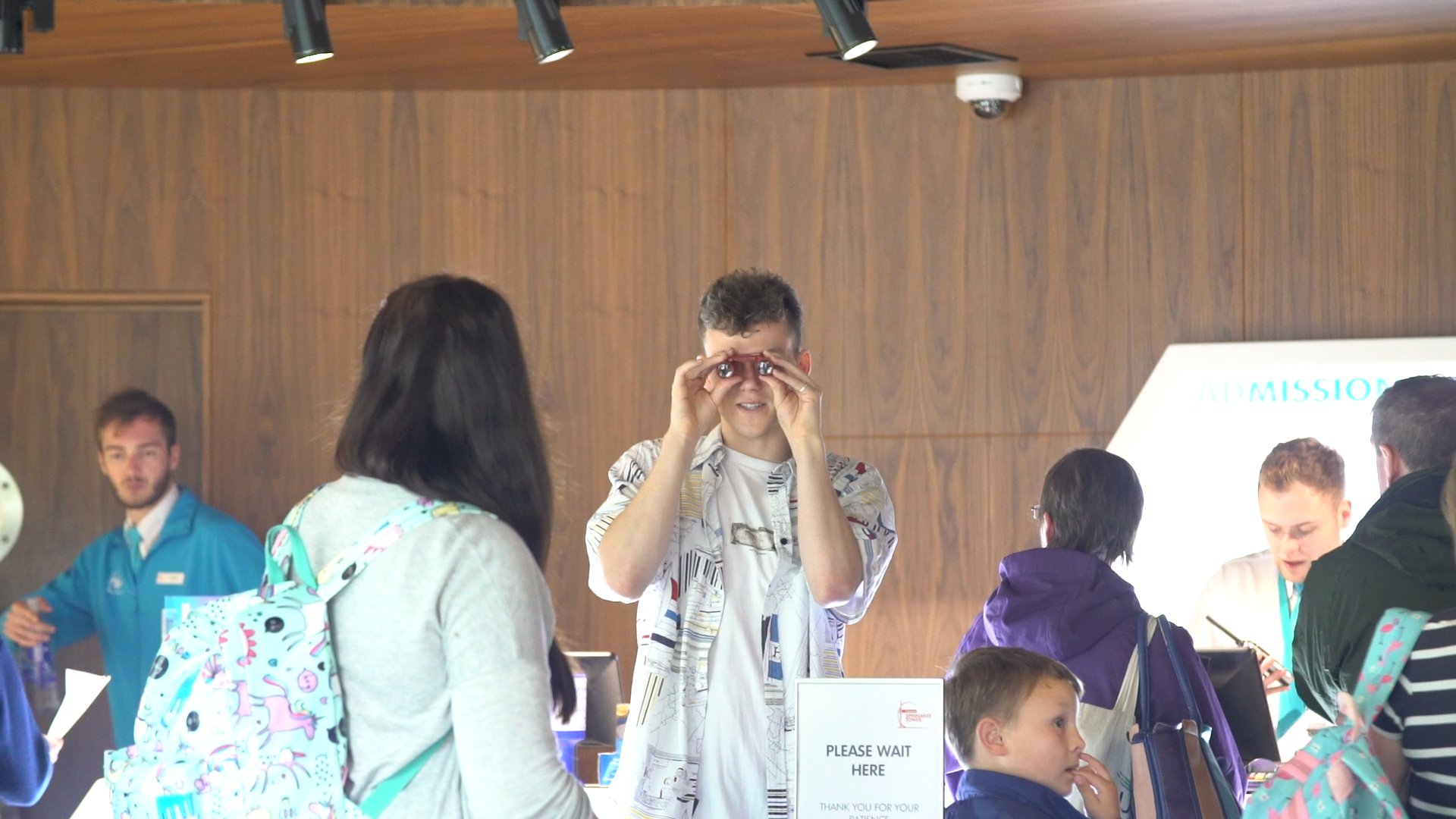 With peak holiday season in full swing, and the hot weather likely to boost visitor numbers to UK attractions, the prospect of being caught in the middle of an awkward queue confrontation is greater than ever.

Yet, only one in five attraction visitors heed advice to book ahead – even though many of the busiest attractions offer Skip The Line ticket options that can be booked in advance and which allow you to skip the queues altogether.

For example, the Coca-Cola London Eye, where queues can exceed one hour during peak times, offers a Skip The Line ticket option that lets you bypass the queues and can be booked on TripAdvisor for as little as £33.30.

Similar ticket options are available across the UK at sites like Warwick Castle, Spinnaker Tower and Edinburgh Castle.

In a field test of the research findings, TripAdvisor set up a social experiment – filming YouTuber Zac Alsop undercover at attraction queues around the country.

The experiment challenged Zac to test the most common queue jump techniques Brits confessed to, while also observing the reactions of fellow queuers – with hilarious results!

1. The ‘Open Invitation’: If there is space between people queuing, act as if you think the gap is at the end of the queue and join the line there (24%)

5. The ‘I Just Have a Quick Question’: Walk to the front under the guise of asking the staff a question but continue to wait at the front (16%)

The average Brit will end up spending £4,600 trying to achieve their New Year’s resolutions

Where Most Beautiful Girls in Europe Live?

Retirees Warned to Not “Take Life Expectancy Data Too Literally”