Post Views: 2,230
Brits are falling out of ‘loaf’ with the classic BLT – in favour of more modern fillings, such as brie, cranberry and pulled pork, it has emerged.
Researchers who carried out a detailed study found a string of traditional sarnies have now fallen by the wayside, including tuna mayo, ham salad and cheese and pickle.
They have been replaced by cooler varieties such as hummus and falafel,
avocado, chicken and über trendy pulled pork.
The study was conducted by Warburtons to mark the launch of Mighty White, made with 50 per cent wholemeal and 50 per cent white flour – available exclusively at Iceland.
Despite the evolution of fillings, sandwiches remain a firm UK favourite, with more than a third listing them as a much-loved meal. 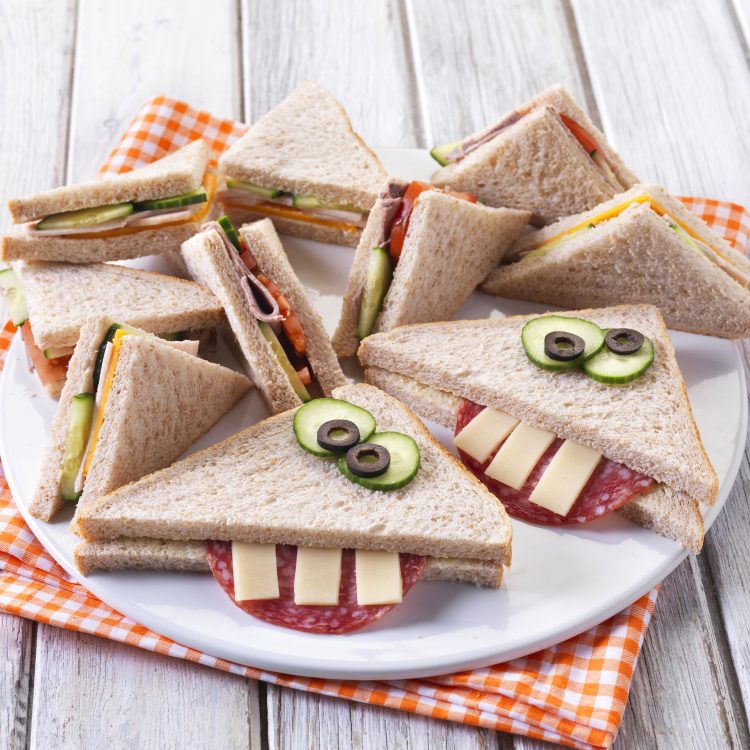 And when it comes to generational changes, almost half of respondents said they are more adventurous with their sandwich options than their parents.
Taking a look at the numbers, the research revealed Brits don’t rush the construction of their trusty sandwich, spending an average of four and a half minutes getting it just right, and consuming five sandwiches a week, on average.
Darren Littler, Innovation Director at Warburtons, said: “Whilst the humble sandwich has remained a classic UK favourite over the decades, it’s interesting to see the fillings that fall in and out of favour in line with trends and preferences.
“Now, with a vastly increased number of choices compared to years gone by, more adventurous fillings are now clearly the order of the day for many Brits, with corned beef no longer cutting the mustard.
“When it comes to finding a loaf that all the family will enjoy, Warburtons Mighty White blends wholemeal and white flour into one tasty, clever loaf, making it the perfect option for busy families at home, at school, or at work.”
According to the data the humble ham salad reigned supreme as the most popular sarnie of the 1970s, chicken salad topped the charts in the 1980s and the BLT took the vote as the 1990s favourite.
Smoked salmon and cream cheese beat other popular fillings for the noughties, with more adventurous options now on trend in the current decade, with hummus and falafel coming out on top.
To celebrate the launch of Mighty White, Iceland is offering shoppers who purchase a loaf between the third and tenth of September, the chance to buy it for just 50p. Following this introductory offer, fans 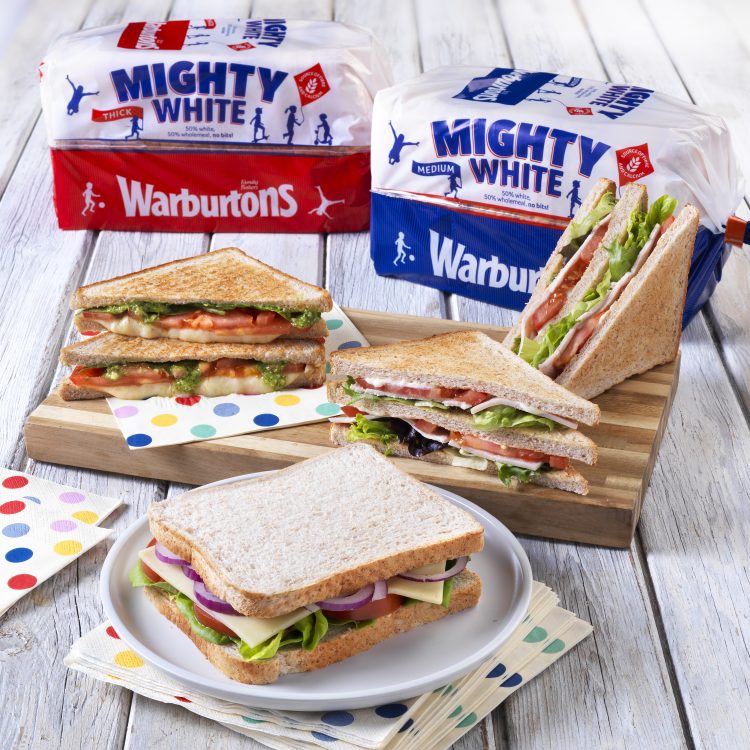 can still get their hands on it for £1, or two for £1.60.
Neil Nugent, Head Chef at Iceland, said: “We’re delighted to be stocking Warburtons Mighty White bread, a blend of wholemeal and white flour making it the perfect loaf for lunchbox sandwiches.
“The sandwich has always been a firm family favourite for the nation and although the fillings change, customers are always looking for a bread which is both tasty and delicious. The Mighty White does just that and our introductory offer is ideal to help parents save as the new term starts.”
The Great British Sandwich Evolution over the last 50 years:
Pre-1970

Apple is the nation’s favourite pie, a study of pastry-loving Brits has revealed

Our Guide to Throwing the Perfect Tapas Party (With Recipes)