2021 to see the introduction of driverless cars

Most new vehicles now come with some autonomous technology as standard – Bluetooth and sat nav for example are car staples that we have come to expect. The introduction of fully autonomous vehicles has been the logical next step for the industry – yet due to safety concerns and problems with testing, their debut has been repeatedly delayed. 2021 could see driverless cars become a reality though, with manufacturers getting together with tech giants like Google to develop cutting-edge autonomous tech.

According to Allied Market Research, the global autonomous vehicle market will have grown to £500bn by 2026, with the market in the UK set to reach £52bn by 2035. Motorparks, who offer the used Vauxhall Viva, take a closer look at the market and introduction of driverless cars with

Autonomous technology has typically focused on improving driving safety. For example cruise control, surprisingly developed way back in 1948 and introduced to vehicles in 1958, has allowed us to give our feet a rest from the pedals while sticking to a continuous speed, there has been many more inventions that have paved the way for fully autonomous vehicles.

Lane keeping technology helps drivers to keep within their own lanes when driving on the motorway. However, if the lines aren’t clearly visible — either due to weather conditions or poor markings — the system will not work. Although this may be the case, and this system still requires driver interaction, it visibly shows the capabilities we have in allowing the cars to do the work for us. Many cars also come with emergency breaking features. This is a feature that can detect objects in your path and alert you to any immediate crash hazards, scanning up to 200 metres ahead. Research in 2015 found that cars with this system were 38% less likely to collide with a vehicle in front of them, while other findings have revealed that AEB can cause a huge reduction in fatal and injury crashes.

Human interaction is still an integral part of using these technologies, but they do show just how far we have come in terms of autonomous tech. For vehicles to become fully autonomous, they will have to include cloud-based networking and connectivity. This will allow them to learn from other vehicles and enable them to make on-road adjustments due to shifting conditions and detours. Central to making sure that our self-driving cars are able to quickly and automatically adapt to the on-going surrounding scenarios are advanced algorithms, AI and deep learning systems.

The past couple of years have seen significant progress being made in terms of testing autonomous technology. In 2018. Google subsidiary, Waymo, launched a self-driving robotaxi service in Phoenix, Arizona. The UK’s government is also moving forward with trialling several schemes. It was announced in February that a process is being developed to support advanced trials, but they will not be supported if rigorous safety assessments haven’t been passed first. These assessments were first laid out in 2015 in the ‘code of practice’. This means that automated vehicle trials will be possible on any road in the UK, so long as the tests are compliant with UK law and have a remote driver present.

Whilst these tests have been carried out in small numbers, they are expected to increase quickly in the coming years. The Department of Transport (DoT) revealed its belief that testing on a large scale could happen sooner than expected and shortly the need for a human to sit behind the wheel won’t be necessary, as they think the UK’s tech is very advanced when it comes to autonomous vehicles.

One concern for the industry has been whether self-driving cars will be all electric. Experts have predicted that gas-powered autonomous vehicles could have considerable environmental impact, causing emissions to rise by almost 200 percent. For this reason, self-driving vehicles are likely to be all-electric. If their use becomes widespread, it will completely revolutionise the automotive industry and greatly benefit the environment. Luckily, an increase in EV charging services from suppliers such as Northern Powergrid and the widespread availability of charging points has meant that the market looks set to take off in the UK.

Driverless trials are set to hit the UK’s roads later in 2019 and this is another step in getting them fully on our roads by 2021. The UK’s automotive minister, Richard Harrington, said: “We need to ensure we take the public with us as we move towards having self-driving cars on our roads by 2021. The update to the code of practice will provide clearer guidance to those looking to carry out trials on public roads.” 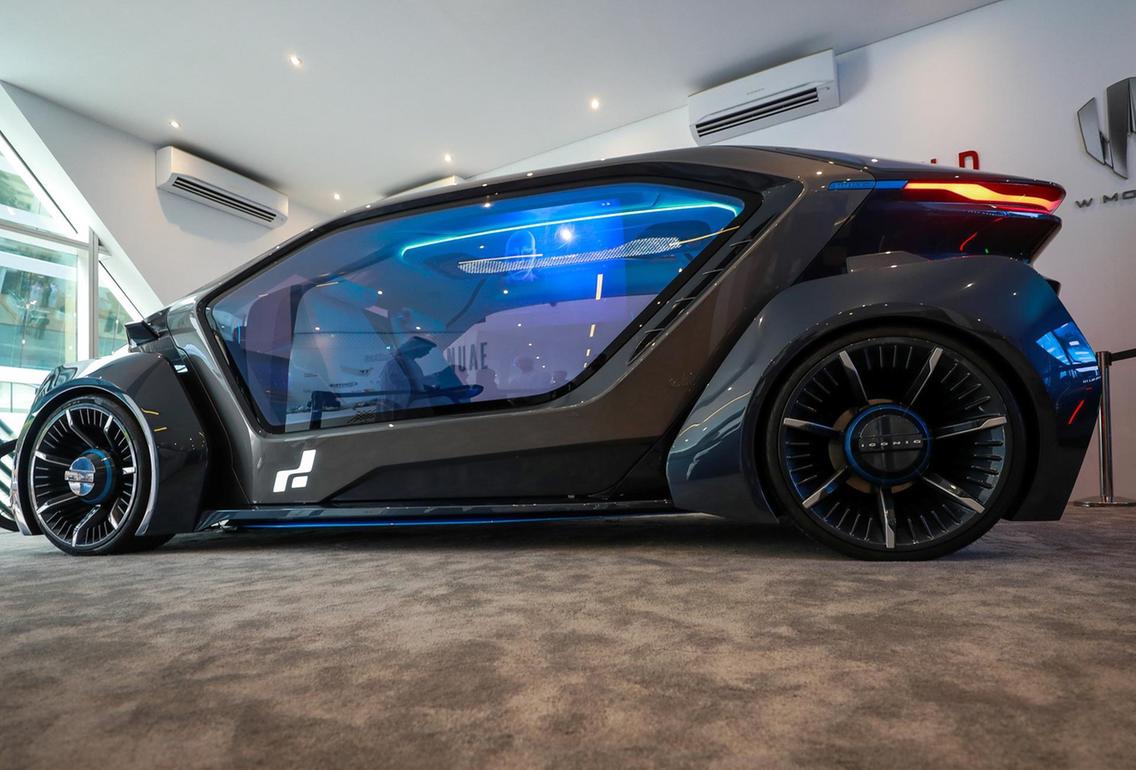 The Advantages of Selecting the Correct Car Insurance for Your Vehicle

Are You Safe On The Road?

4 Viable Ways to get Substitute Keys for Vehicles

Are salvage cars worth the money?