The tech everyone’s talking about in 2020

We live in a technologically advanced world which is forever evolving and bringing us new pieces of kit we have never seen before. We’ve certainly made use of broadband internet, and the like, with almost every device, produced these days seemingly hooked up to it. It’s a great time to be alive, really.

We have barely touched the surface so far, too. We have seen a huge advancement in our mobile phones for starters, with better cameras than ever before. We also have the ability to surf the web and play games like foxy slots at https://www.casino.com/. That’s before we’ve even mentioned the emergence of apps, too. Then you have the modernisation of things such as computers and our cars, with introductions such as satellite navigate systems proving to be a huge hit in recent times. There really is so much innovation in this space. Ultimately, we won’t do it justice as there is just so much to cover.

The Mercedes-Benz VISION AVTR hasn’t been rolled out for production yet, but it is still capturing the attention of so many people. The car has been put together with the help of James Cameron and the Avatar team to create a beast from the future. The car has advanced, conceptual technology, with autonomous driving (yes, that’s right, there isn’t a steering wheel), an efficient battery, solar panels to power it, and the ability to track the passengers’ energy levels. On top of that – and probably the best feature of all – is the fact that the car can roll sideways and walk like a crab on rotating wheels. Mad, right?

There are no plans for production or a definite release date for this one yet either. Still, it hasn’t stopped the gaming community from getting incredibly excited about the Alienware Concept UFO. With handheld gaming devices more popular than ever before, developers have been striving to bring out the next Nintendo Switch. When it comes to PC gaming, it hasn’t really had an equivalent, until now. The Alienware Concept UFO aims to become the Nintendo Switch of PC gaming with two detachable cons, an eight-inch display and enough power to host the best games around. Fingers crossed on this one. 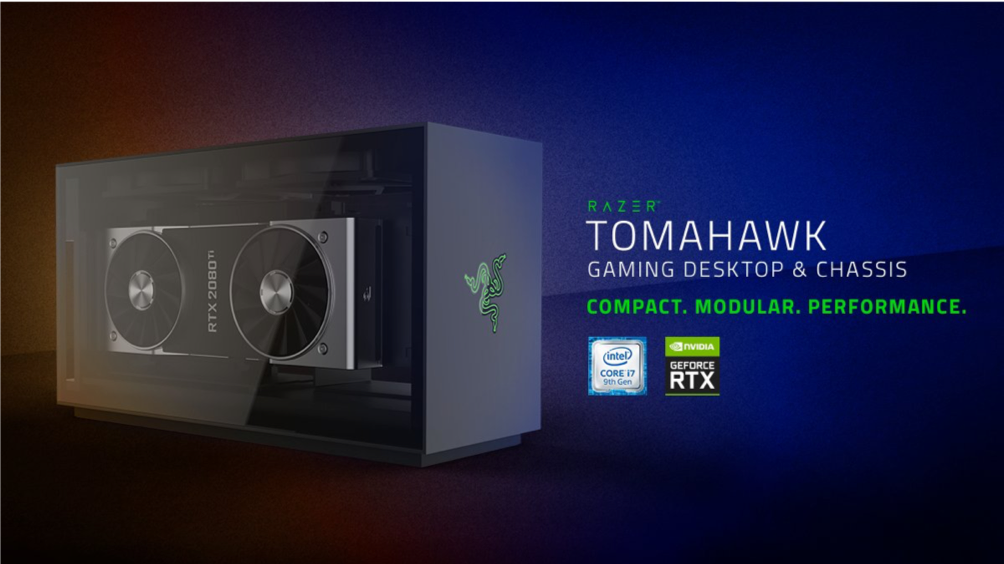 DIY desktop PCs are a popular creation for many enthusiasts in this space, and the Razer Tomahawk promises to bring them something completely different. The Tomahawk is modular, meaning you can add and remove parts with ease and without tools. It is also compact and slick too. Alongside this, the Razer Tomahawk has impressive graphics which are ideal for gaming. It doesn’t require an expert to figure out exactly how to use it either—definitely one to keep an eye on.

Who enjoys cooking on a barbecue? Well, your BBQ cooking could be about to reach new heights thanks to the Weber Connect Smart Grilling Hub. The device attaches to your grill and syncs to your mobile phone, so you can keep tabs on the temperature of your cooking. It also comes with a clever app to help you become the grill master of your household.

Quick Mobile Fix the reason why refurbished phones are so popular

What Is The Benefit Of Using Gym Scheduling Software?

Is the World of SMS Almost Over?

Have An ‘Appy Holiday