The UK Government has revealed its intention to create ten “freeports” around the country – the policy is mired in controversy. The plan has come under fire from various national business figures, with one criticism suggesting that the ports will simply constitute “glorified industrial parks”.

Under current plans, tax concessions will be handed to goods that enter a port, provided those items don’t leave the port area. Therefore, those goods would legally be outside the UK’s usual customs area – but not everyone is convinced of the supposed economic merits.

Freeports: not strictly a new idea in the UK

The Government has suggested that, alongside the policy, it could introduce a “special economic zone” where fewer regulations and more tax breaks apply. However, though the Government has linked freeports to Brexit, they are not prohibited under EU law.

From 1984 to 2012, the UK had seven freeports, which eventually disappeared when David Cameron’s government let legislation expire. The previous “failure” of UK freeports could be helping to fuel scepticism about the reintroduction of the policy. 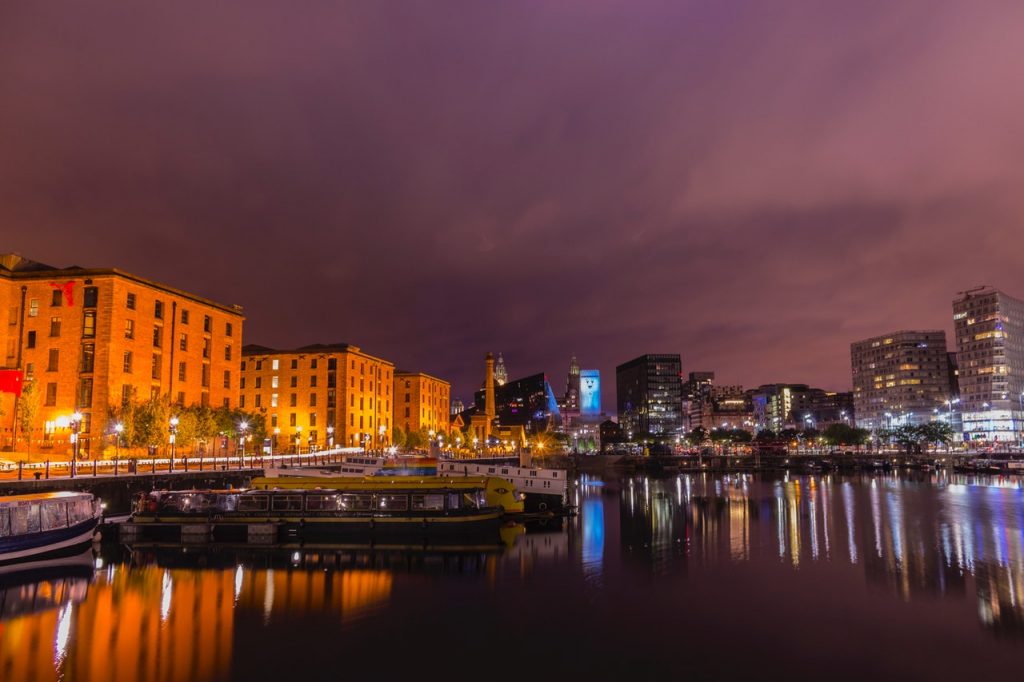 How much economic benefit will freeports really bring?

Multiple business figures quoted by the Financial Times have hit out at the idea. Robert Palmer, director of the campaign group Tax Justice UK, insisted that the freeports would form “micro tax havens” where both tax avoidance and money laundering could thrive.

He despaired: “For all the rhetoric of buccaneering Britain, I expect we will get a few glorified industrial parks on the edge of Tory target seats in the north and Midlands.”

Meanwhile, research at the UK Trade Policy Observatory indicates that freeports are likely to find little economic success in UK, as any jobs or boosted economic activity they generate would likely be at the expense of other parts of the country.

Dr Peter Holmes, Reader at the University of Sussex and UK Trade Policy Observatory fellow, said of the freeports in words quoted by the Independent: “Their significance is largely symbolic for the UK Government and no more than a gesture at levelling-up.”

He added: “When tariff rates are very low, there is little to be gained by cutting the cost of paying them. Special subsidies to particular ports would be at the expense of places and, if effective, be liable to retaliation under the WTO subsidies code.”

Businesses must prepare for the uncertain post-Brexit future

The controversy surrounding freeports helps to underline the broader point that UK businesses will be entering choppy waters as the long-gestating Brexit transition continues. Therefore, firms should educate themselves on what changes, for better or worse, the freeports will bring.

According to the Government, tariffs, import VAT or excise duty would not be payable on goods that have entered a freeport until they leave it and enter the domestic UK market.

If the freeports let your business make savings that you can pass onto your clients or customers, you could advertise this on your corporate publicity materials. Sourcing printing equipment from a company like Duplo International now can help you to plan printing those materials.

Business Ideas For After Brexit

Freshen up your workplace for the New Year

Are You Ready For A Business Expansion?

Arif Efendi Donates $200,000 to Norwich University as a Testament to its Impact on his Life