From the director Don Mauricio Manuel comes the film about the coming rescue by the Greek Nordic Gods. The first feature short documentary film – The Rising Of Leviathan will make its world premiere at the Discovery London Film Festival.

The Rapture Of Caucasians is a relevant, and timely documentary exploring the prehistory of Nordics, biblical aspects, and events that will affect the Nordic species in the near future.

The Rapture Of Caucasians will premiere: https://www.dailymotion.com/wmwmenterprises 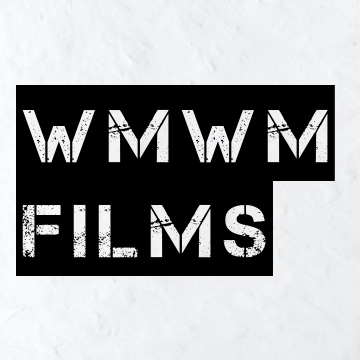 This film is free to view, and will be available worldwide.

The goal of the film The Rapture Of Caucasians is to hopefully accomplish the start of healing. Healing not just humanity, but planet Earth itself.

WMWM Films provide media platforms that empower humanity as a whole. The movie studio’s purpose is to positively influence the evolutional, and the teleological aspects of existence.

This is a short film that allows the viewer to explore other aspects of reality, and delve deep into the past.

The director Don Mauricio Manuel said that it is an honor to debut his first documentary at one of the most prestigious film festivals in the country, and he is humbled by the opportunity to share his film with the International Film Community.

The goal of the director for launching the movie in this festival is to spread the idea to a wider group of producers, directors, and ultimately a wider audience.

The festival will be marked by the presence of a number of celebrities, actors, directors, producers, sponsors, cinematographers etc. which will give a great launch to the documentary.

The Rising Of Leviathan Short Film will premiere possibly next year at film festivals.

Young British Artists: How Damien Hirst got his start and influenced British art