Why BSV is the Right Bitcoin for Elon Musk

Craig Wright, the creator of Bitcoin, recently went on social media with a video invitation for Elon Musk to join him in New York City this October for the next CoinGeek Conference. This invitation immediately started blowing up on Twitter with numerous retweets and support in favor of Elon accepting the invitation. Of course, there are those critical of anything to do with Craig and Bitcoin SV who felt obligated to try and rain on the parade.

We all know Elon from his iconic and groundbreaking entrepreneurial talents which catapult him to the top as CEO of Tesla, Founder of SpaceX, and Co-Founder of PayPal. Musk has also become quite famous for his “tweets” about a certain canine meme turned digital asset. Elon continues to seek out new technological advancements in the areas of AI and data communications.

To understand why BSV is the right Bitcoin for Elon, we must look at how it aligns with his vision for the future. In a recent online interview, he shared his thoughts on a variety of issues, both positive and negative, associated with Bitcoin. He spoke about data on the network and how there is a need for better payment processing with the least amount of error (fraud) and best throughput.

“It’s fundamentally an information system. It makes sense to support something that improves the quality of information with which we conduct the economy,” said Elon. He went on to talk about the importance of an open ledger; however, he also mentioned transaction volume is low and transaction cost is high with Bitcoin. “I would continue to watch out for crypto, taking, uh especially Bitcoin, using proof of work to maybe use energy a bit too much and not necessarily good for the environment,” he added.

BSV checks off all the boxes with its open ledger, high security, fast transactions, high transaction volume and one of the lowest carbon footprints in the space. The BSV enterprise blockchain is currently the world’s largest public blockchain by all major utility metrics, including data storage, transaction volume, scaling ability, and average block size

Elon shared more thoughts on Bitcoin use, specifically as a peer-to-peer cash system. He noted that while it has basic levels and ability built in, it would need a secondary layer such as Lightning to complete the process. That in turn brought up the idea as to whether it would need a money transfer license because it is not open ledger. He went on to say Bitcoin by itself simply cannot scale and would require a second layer.

Little does Musk realize, BSV aligns perfectly with the need to scale on layer one because it was designed to scale as a peer-to-peer payment system and does not require any additional “layers”. It avoids the need for any potential money transfer licensing because of its designed open ledger.

Elon’s desire to move towards renewable energy globally is seen through his success with Tesla. When he announced that Tesla had begun accepting BTC, there was a huge run up in the price of it. Musk was concerned that the amount of mining taking place due to this spike was causing an excessive use of nonrenewable energy to accommodate it. “This is too sketchy; Tesla’s mission is accelerating the advance of sustainable energy,” said Elon. The decision was made to suspend BTC transactions until they could further look at the energy used to produce it. On the flipside, BSV is substantially more carbon friendly. 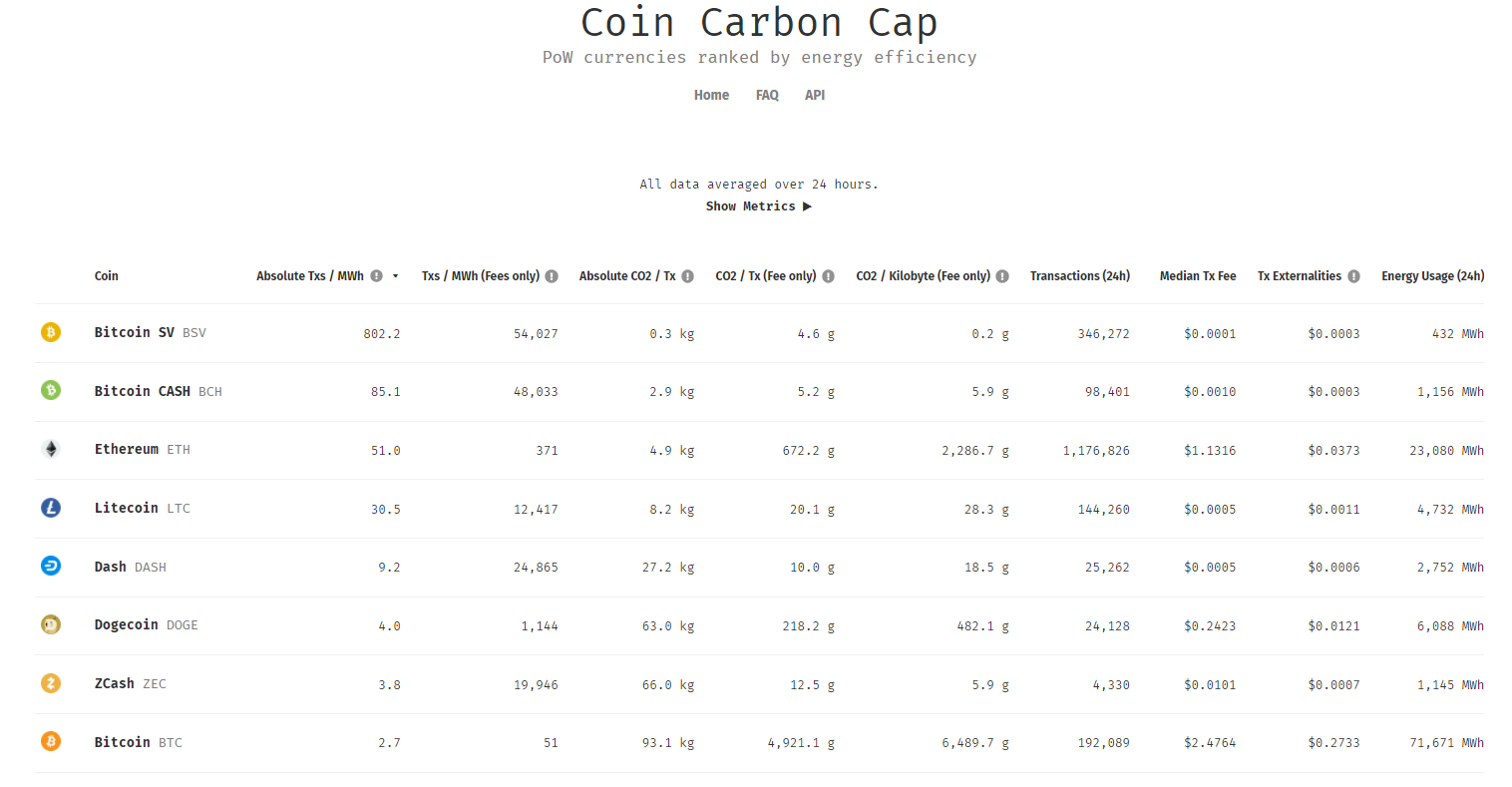 These are just a few of the areas that stimulate the thought of Elon accepting Craig’s invitation to attend the CoinGeek Conference New York City. But the fact that BSV already fits well is not the exciting part, it is the unknown factor. It’s about time these two men come together to share, question, and converse with others in this space to create great things for all.

Is Fineco the right online platform for you?