Finding the right summer reads for your little ones is almost as difficult as writing a full novel on your own.

Thankfully, it just got a little bit easier, as the latest story in the ‘Boken’ series has just been released. This is an ideal summer read for children aged 6-12.

Entitled ‘Boken’s Crazy Camping Caper’, it tells the story of a mischievous Miniature Schnauzer who is going on his first camping trip. Critics have said that it’s a story that will delight both parents and children, with one children’s literature expert describing it as a “must read”.

A preview of the book described Boken’s adventures, stating that he “explores the wonders of the countryside, (and is) mesmerised by the new sights and smells that tantalise his senses. He meets wonderful new characters, who teach him about the joys and perils of living in the wild.” 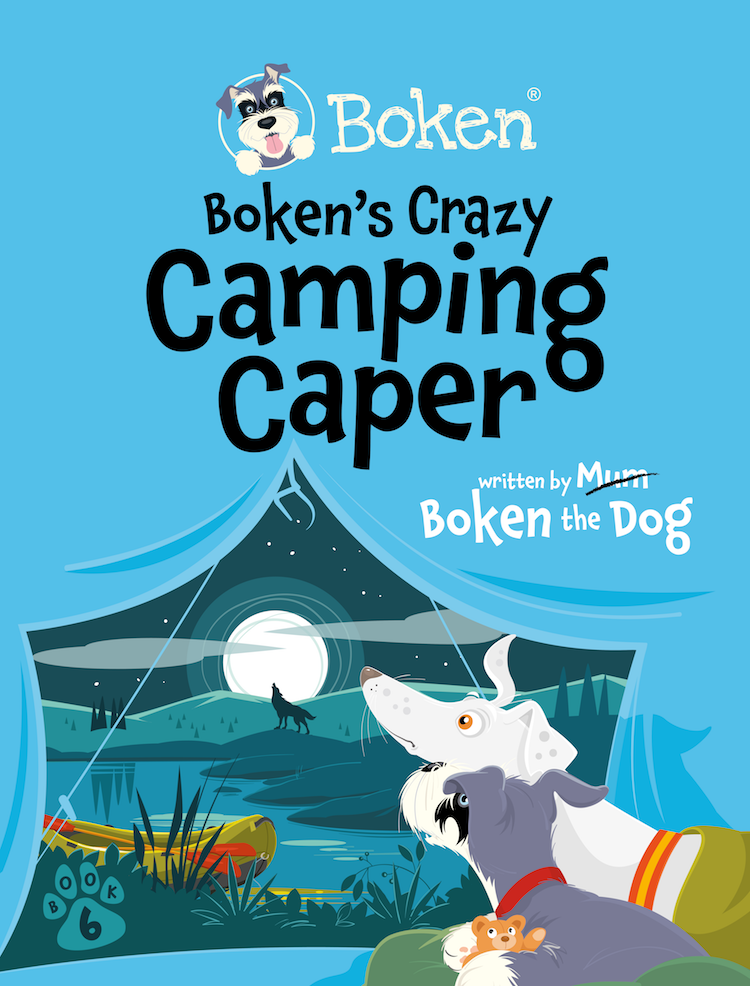 This, the sixth book in the series, also comes with a message that parents will value.

“Messages in the book include respecting the environment as well as a clear warning that not all animals are friendly – that they too need to be treated with respect, at all times”, the preview added.

The e-book features brilliant illustrations, while the audiobook has sound effects which help bring the story to life.

Produced independently by Greystone Productions Ltd, the e-book and audiobook are available from Boken’s website: https://bokenthedog.com and all major digital retailers.

5 ways businesses can cut their costs during a pandemic

What is the Role of Packaging Design in an eCommerce World?