DeFi (decentralised finance) grows faster than any other economic sphere. Every day brutal battles are fought between protocols, all vying to capture as much liquidity as possible. A new competitor Gnox (GNOX), is seeking to dethrone two established giants, Curve DAO (CRV) and Aave (AAVE).

DeFi is governed by meritocracy, and protocols that provide value grow and those that fail to do so die. Competition is fierce, and nothing is set in stone; the leading protocols of today may well be forgotten in six months.

With macroeconomic conditions becoming increasingly risk-off, a wave of fresh liquidity is poised to enter DeFi, and protocols are scrambling to capture it.

Gnox is nearing its launch date and has totally sold out its ICO (Initial Coin Offering) offering. The momentum is behind this project, and entering its price discovery round in the prevailing market conditions could prove very profitable for early investors.

Gnox is well positioned to snatch a large chunk of the incoming liquidity due to the simplicity it brings to DeFi earnings. The GNOX token represents a single investment vehicle exposing investors to DeFi yields, allowing them to profit from the sphere’s economic growth. Gnox employs buy and sell taxes to build a treasury fund that earns on investors’ behalf. This fund is growth-orientated, with only the proceeds, never the principal, being distributed monthly in stablecoin. It has been purpose-built for long-term holders and will provide increasing payments over time. As these payouts grow, so will the desirability of GNOX and, naturally, the price. 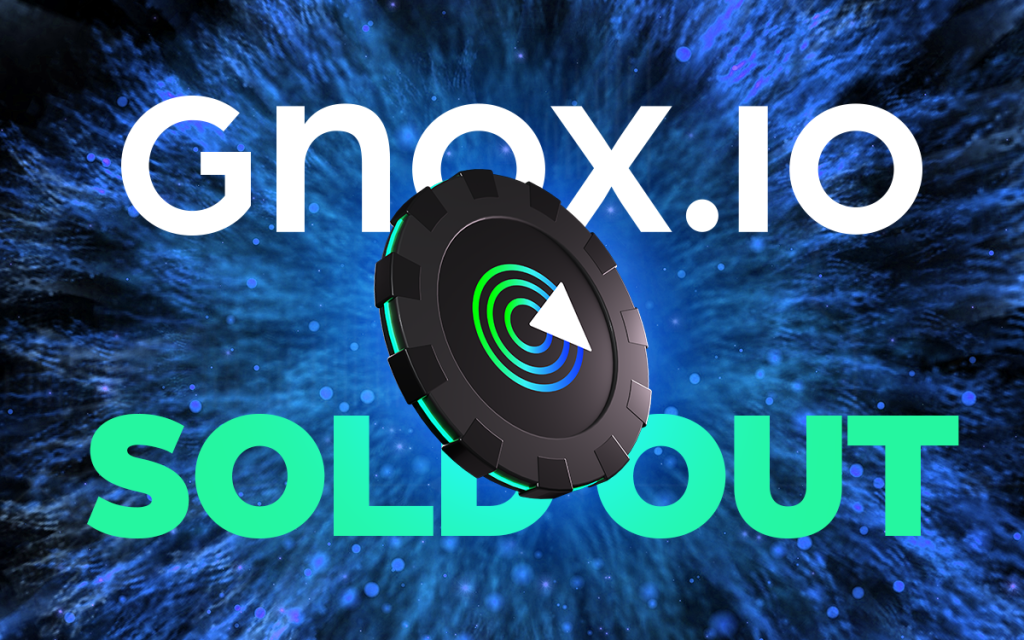 Curve Finance is the leading protocol for stablecoins. It started as a DEX (decentralised exchange) to allow traders to swap stablecoins with the lowest possible slippage. However, it has evolved into a liquidity giant, and the CRV governance token is highly prized due to its ability to direct rewards on the platform.

Curve recently suffered an exploit, and more than $5000,000 was stolen from the platform. But investors remain committed to the protocol, and it currently has more than $6 billion locked in its smart contracts. CRV, the governance token, trades at $1.40 and, given its influence on the CRV rewards, is likely to appreciate nicely in the coming months.

Aave is one of the DeFi giants with close to $7.5 billion locked in its smart contracts, and this decentralised, permissionless lending protocol has become a staple of the DeFi sphere. Aave is used for various purposes, often by traders to gain greater market exposure or by those with idle digital assets looking to generate yield.

Aave is one the most secure platforms within DeFi and has helped push genuine use cases for digital assets and blockchain technology forwards massively. AAVE the governance token trades at $110 and allows holders to vote on proposals governing the future direction of the protocol. Governance tokens enjoy the same fate as the protocol they belong to, and with Aave continuously attracting more liquidity, AAVE is an excellent choice for investors.

Bitcoin UP- Trading software to control your Future Finances

Don’t Miss Out on The Exceptional Gains from Uniglo (GLO), Avalanche (AVAX), and Binance Coin (BNB) This Fall

Influencers and Ethereum-based NFTs – the Perfect Union? Well, HUH Token Is Creating an Entire Platform Around It

What are the Benefits of Using the BitQt Platform?