Can you spot the ‘one in a million’ in this puzzle?

If you’ve ever been told you’re ‘one in a million’, this is the puzzle for you.

Hidden away in this busy high street is one person who almost literally is one in a million – but you can only identify him due to the No1 written on his shirt.

The brainteaser featuring adults through the ages was created by Skipton Building Society to celebrate reaching the million-member mark, having been in business since the 1850s.

When it was established in 1853, Charlotte Bronte was the only surviving Bronte sister, and Vincent Van Gogh had just been born.

The cost to build a typical worker’s terraced home was roughly £75, and rents were around 1/6d a week – about 7.5p in new money.

This represented around 10 per cent of an average weekly household income. In fact, back then most housing was rented, with less than one in 10 people owning their own home.

Skipton spokesman Roy Prenton said: “Much has changed since 1853, with the world undergoing several revolutions in the last century and a half.

“One thing that hasn’t changed, however, is Skipton’s purpose – helping people save for the future and achieve their dreams of owning their own homes. We’ve come a long way, and we’re now one of the UK’s largest building societies.

“We’ve grown and changed but we’ve always stayed true to our roots. Being there for our members to help them have a better life is still – and always will be – at the heart of what do.”

“Now, with a million members on the books, people are still looking for the same personal service we were offering over 150 years ago – which we’re happy to provide.

“In fact, we want to make every one of our members feel like one in a million.” 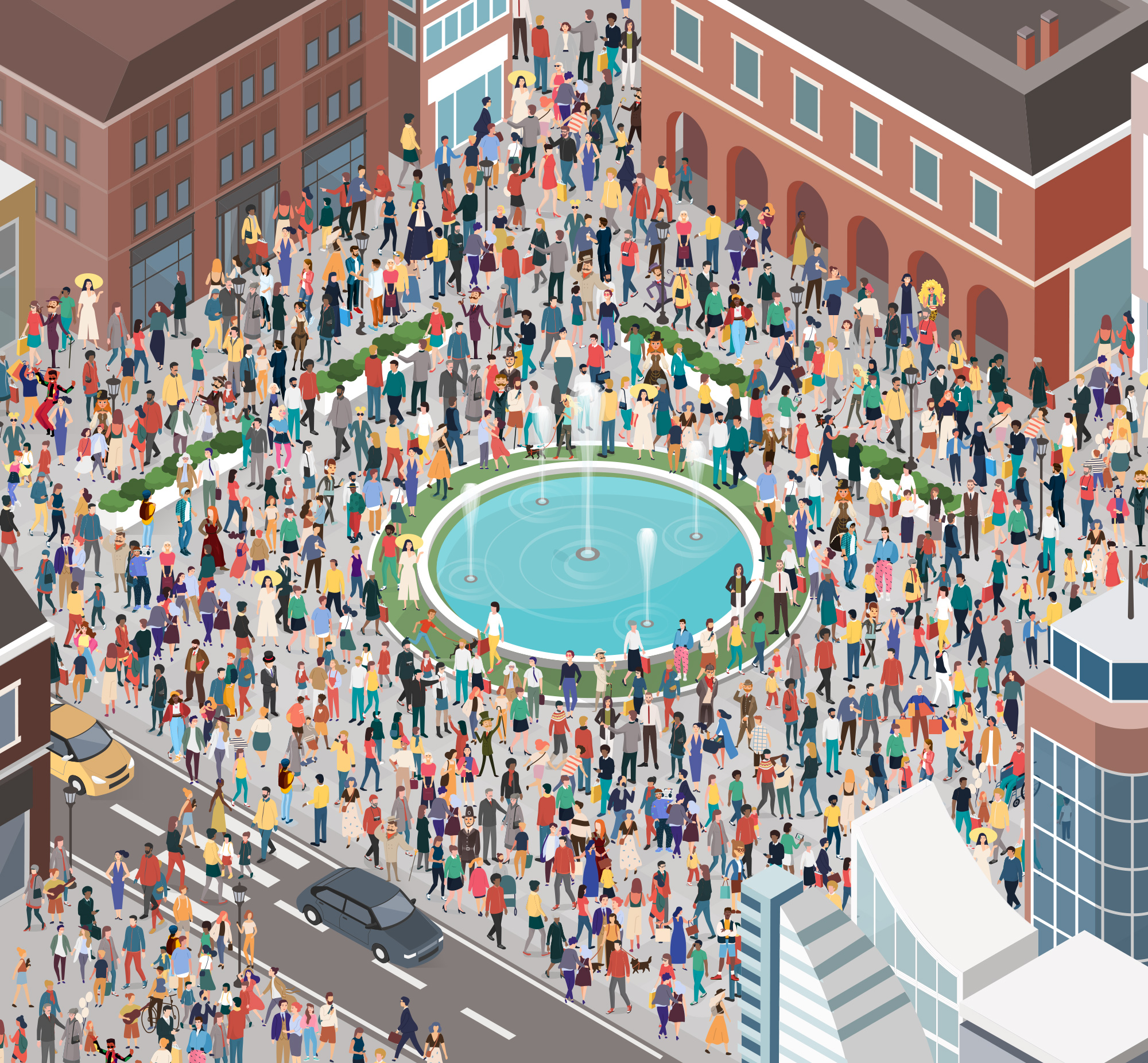 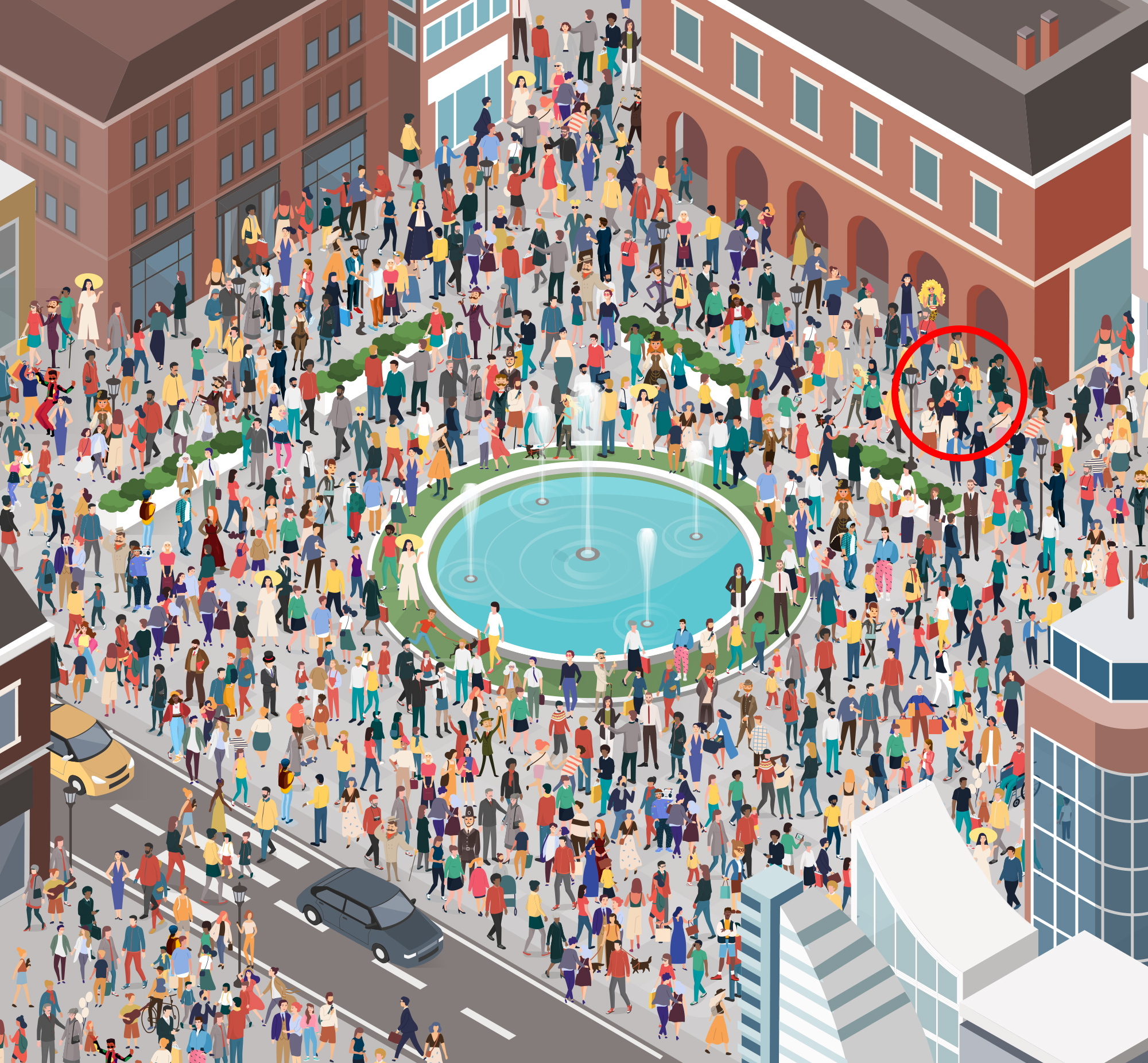 These Are The Top Ten Causes of Domestic Drama

Tips for Settling Into Your New Neighborhood

The average woman will kiss 22 frogs before finding their prince

The best ideas are generated in BED, a study has found

Why are glueless human hair wigs trending these days?