Is the US the Bitcoin Bellwether?

The US has had a huge influence on the global economy.  Not very long ago, people used to say that, if the dollar catches a cold, the world gets pneumonia. This phenomenon was abundantly on display when a local sub-prime crisis that eventually led to the bankruptcy of Lehman Brothers translated into the full-blown Global Financial Crisis of 2008. Last year, President Trump’s rhetoric on North Korea wiped $1 trillion off the world stock markets. As recently as October 2018, the global financial markets burst into a frenzy of selling, again in response to President Trump’s comments that US interest rate rises were crazy. Thus, it is no surprise that cryptocurrency investors look at developments in the US, since any potential change in regulation could throw the Bitcoin markets into a tizzy.

Why the US is important of Bitcoin buyers 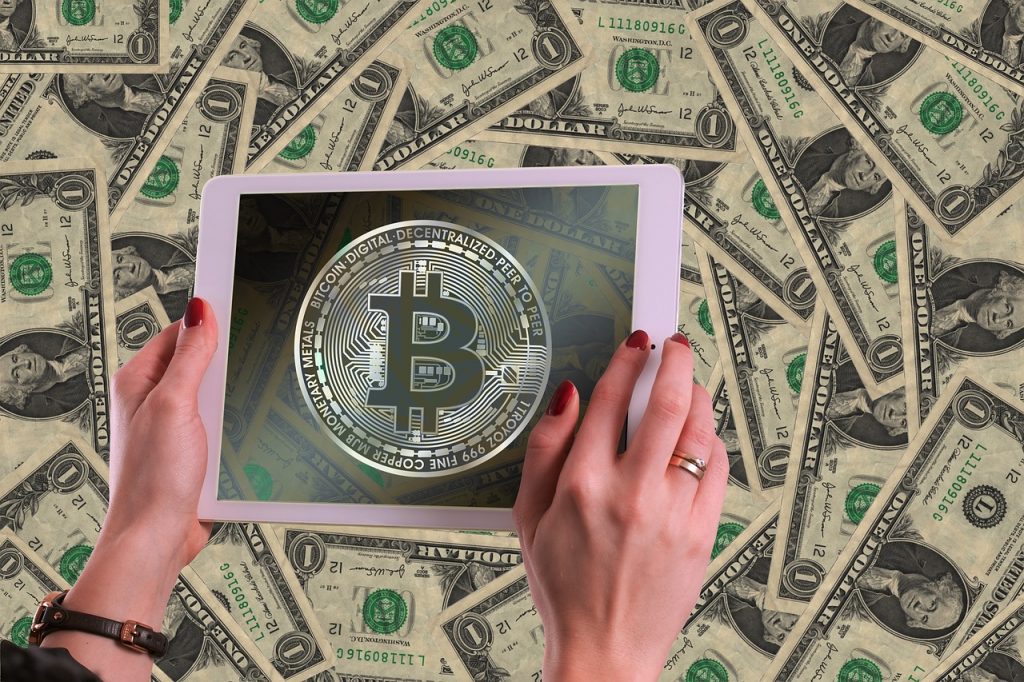 The US is the strongest economy in the world since it accounts for almost a quarter of world GDP (at market rates), a fifth of world FDI, and more than one-third of global stock market capitalisation. The US dollar is the most widely used currency worldwide in global trade and finance. Given this financial supremacy, it is no surprise that the US monetary policy and regulatory landscape have a major role in influencing investor sentiment and driving the global financial markets. So, what does all this mean for investors who want to buy Bitcoin in the USA or in other parts of the world? According to a market survey by personal finance portal Finder.com that aims to map the cryptocurrency landscape in the US, around 8% of the US population owns cryptocurrencies and 7.76% population plans to invest in cryptocurrency in the near future. This means that there’s huge potential the population can reinvigorate the Bitcoin market. Bitcoin is the most popular currency in the US with an estimated 5.15% Americans owning an average of $3,453.89 in BTC. Bitcoin is a borderless, decentralized currency, which means by default that it is a global market. Therefore, potential market actions by the existing 8% holders and the potential 7.76% aspirants in the US could have strong impactions for the global Bitcoin market in terms of price, demand and stability.

Regulatory Landscape for Bitcoin in the US

Bitcoin operates in a deregulated marketplace and, given its unprecedented rise, regulators all over the world are talking of potential regulation. In this scenario, let us look at the current regulatory landscape in the US with regard to cryptocurrency. In early 2017, the US Securities Exchange (SEC) ruled that cryptocurrencies are securities and are subject to the agency’s regulations. This ruling has strong implications for the various Initial Coin Offerings (ICOs) planned in the US that could fall afoul of federal laws. However, in July 2017, the SEC tempered its stance and issued a bulletin stating ICOs can be “fair and lawful” investment opportunities but cautioned investors against their improper use. At around the same time, in what was a major positive for Bitcoin, the National Conference of Commissioners on Uniform State Laws voted to approve the use and promotion of Bitcoin and blockchain. In 2017, the US Treasury Department said it will review the Financial Crimes Enforcement Network’s (FinCEN) cryptocurrency practices with regard to money laundering and terrorism financing risks. In March 2018, a federal judge upheld the notion that cryptocurrencies such as Bitcoins are commodities, which gives the US Commodities Futures Trading Commission (CFTC) the authority to regulate them. Further, the SEC has not approved exchange-traded products such as ETFs to hold Bitcoins or other cryptocurrencies. All these developments present a mixed picture, suggesting a dynamic landscape. However, it is clear that the various authorities are observing the developments keenly. Stock market reforms took ages and it is unfair to expect instant legislation for cryptocurrency. In a scenario with an evolving regulatory landscape on one hand and a rapidly growing Bitcoin population on the other, the US is certainly an exciting place to buy Bitcoin.

Something Old, Something New: How Technology Can Unlock Old Pastimes

How the rise of mobile is impacting the gaming industry

Things To Consider When Looking For An Online Brush Pack