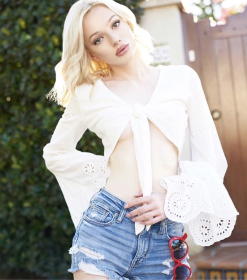 5 Most Common Causes Of Hernia

Why Your Home Needs a Water Softener

Improve Employee Morale in the Workplace With These Massage Chairs

How to Find the Right Therapist