Discussion on “Waiting for Time” produced by Worthily Films

Discussion on “Waiting for Time” by Philip Curran

The first short film, Waiting for Time, which was produced by Worthily Films as post lockdown film, directed by The Bashford Twins, Liam Bashford and Kyle Bashford, is today under discussion.

The first impression on Waiting for Time was shown or discussed by Philip Curran. He is a composer at worthily films and has recently won the best record for another short film named “The Box” in the Oxford International Short Film Festival of 2020. He expressed his thoughts as his experience composing at worthily films, the most prominent achievements, and aims for the forthcoming time. 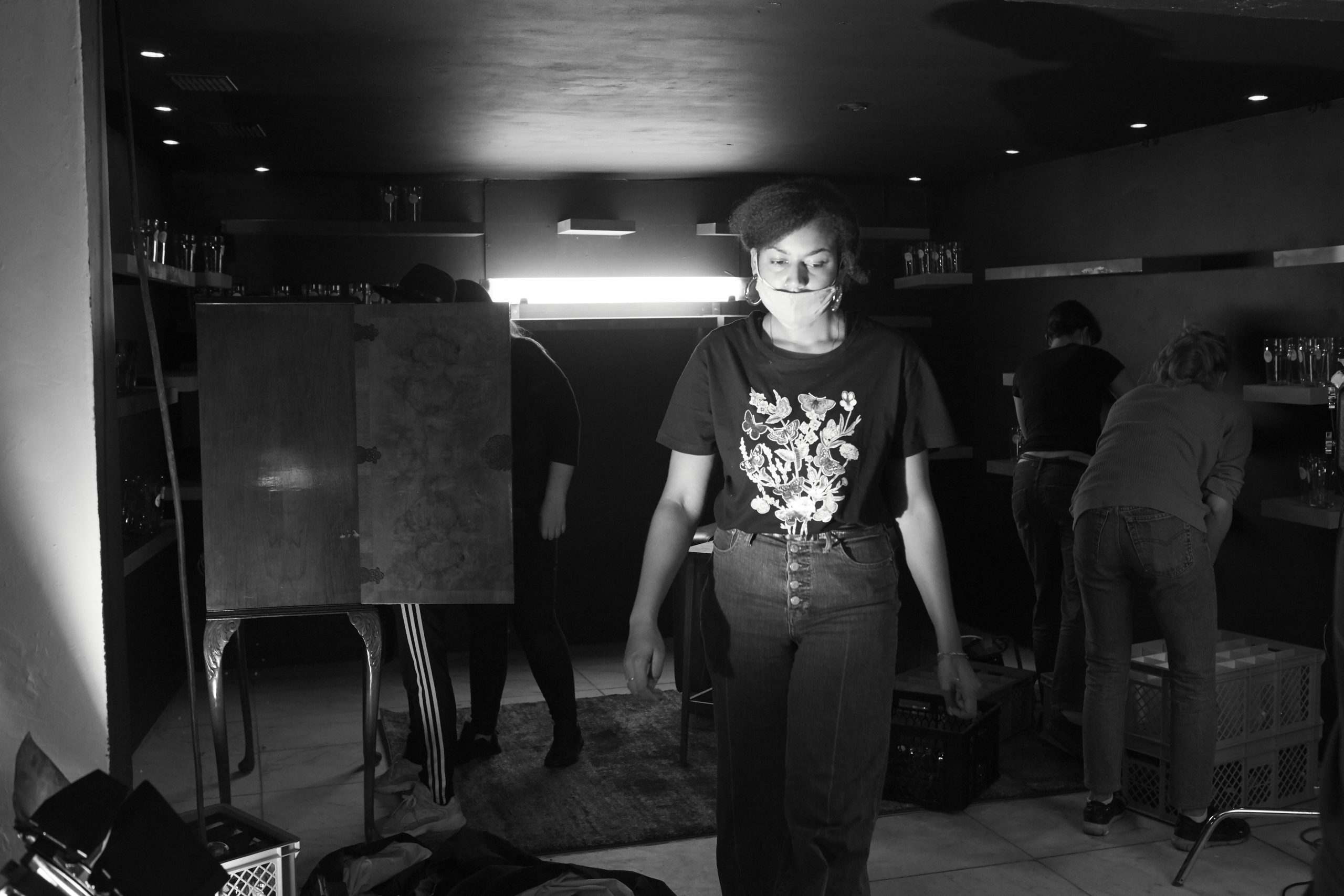 What were your earliest impressions when watching Waiting for Time?

“I surely was driven away. Everything has swept me, including the acting done in actions, the production design, and the whole film’s entire look. This film was produced with such strong restrictions that I could not keep myself away from getting started. But at the same time, I was nervous as I wished to add something different, increase the film’s drama and emotion, and not only the music that hides in the background.

For entering the Waiting for Time into the biggest film festival, The Bashford Twins wanted to complete some of the music in a short time. It was for sure a true advantage as I got entry just on time. At that time, I did not think deep regarding the film and wrote down a single 5 minutes long cue that for the total score, become the foundation.

How did you feel while working with the company, Worthily Films?

The two personalities, Chelsea Leigh Macleod and Steve Dodsworth, were the perfect fantasy to work for. Both of them were very honest, supportive, positive-minded, and heartedly interested to help improve the score and everything to work for this short film.

The thing that set me off on the right track was the notes, which they give me at the start of the scoring process about the entire emotions. Both wanted to improve the music during the film, and it was their keen desire.

They would drop in with the occasional call to anchor in on how things were running, but they resulted in the collaboration of The Bashford Twins, my space, and liberty.” 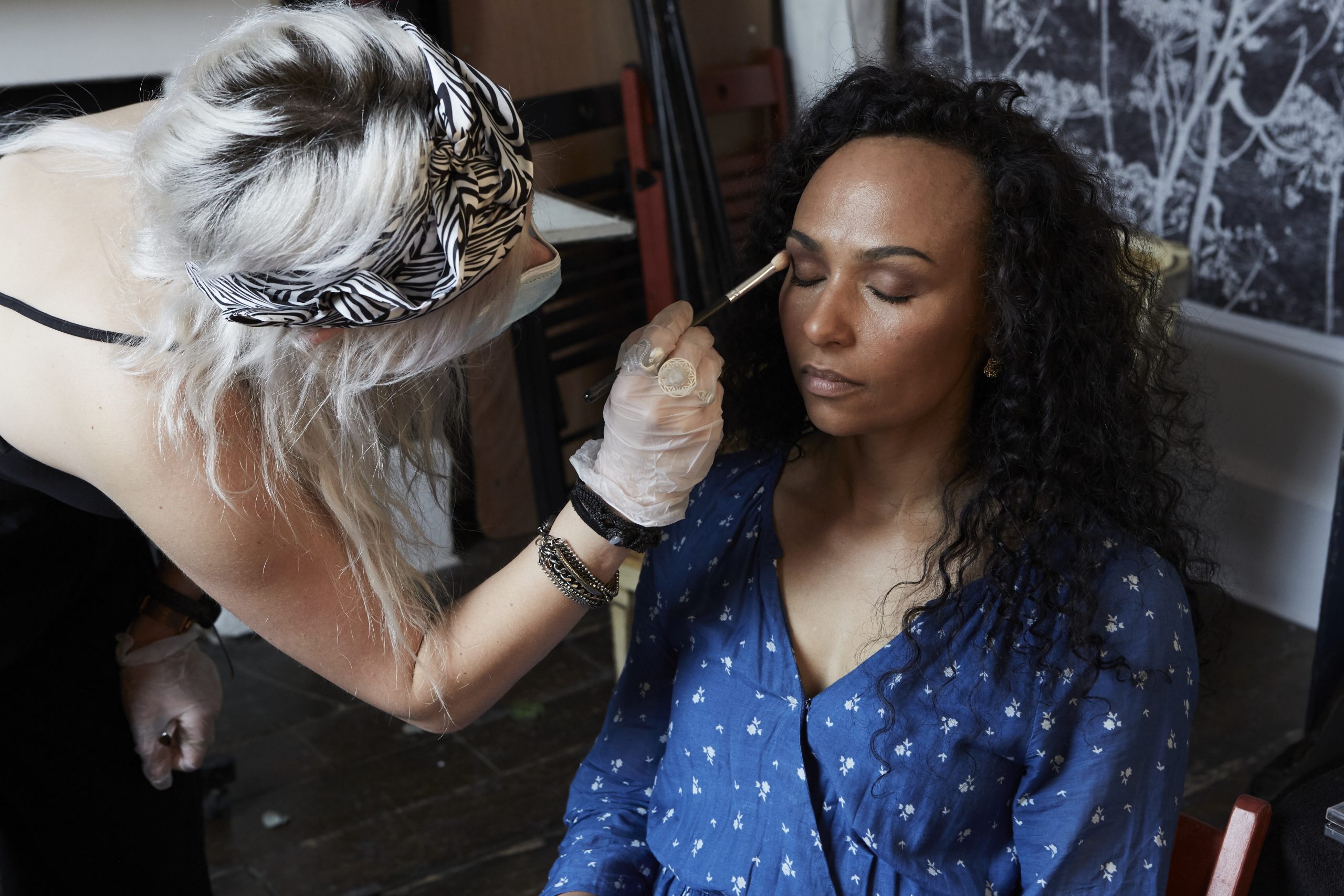 What is your biggest success, and what are your aims for tomorrow?

“I should honestly confess that my two kids are my biggest accomplishment, and they are, but for the sake of my work. I was earning a living out from composing special music. I love the things that I do for achieving them and getting paid for them at the end of the day. At times, it becomes difficult, but still, I have intervals when there is no work.

If we are discussing prominent picture essence, my aim is to one score a significant sci-fi/fiction film trilogy or television series. I believe that is the dream of most of the composers.

The things that made Philip Curran the perfect match for music production were his versatility and his capability to explore and deepen emotions via music in films. He knows the need for how to deliver excellent results in a short time. Both the Worthily Films and the Bashford Twins were pleased with what Philip Curran gave to Waiting for Time.

How To Pick An Online Casino?

Soap Operas Back After Covid-19 Shut Down Industry

Influencer Samie Santa has spent over half a million pounds on cosmetic surgery, but Says She Needs More Plastic Surgery

Who Wants to Be a Millionaire? Has Returned to Our TV Screens

10 Best Netflix Shows Not Available in the US

Worthily Films – What we look for when reading new material