Can Guffawli Compete With BSC Coins Like Binance Coin And Tether?

The Binance Smart Chain (BSC), initially derived from Go Ethereum, is a smart contract platform that supports decentralized trading and the development of decentralized applications. Binance exchange platform launched in September 2020 to take advantage of the Decentralized Finance and NFT frenzies as the binance chain. The binance network developed the BSC to be compatible with Ethereum. This allows developers to seamlessly create DApps, tools, and other ecosystem components.

The platform uses a proof-of-stake consensus combined with a proof-of-Authority model, which allows transactions to be processed faster and ensures maximum security on the platform. This gives BSC a competitive edge over networks that use a proof-of-work model. Binance (BNB) is the native token of BSC and is used for staking, swapping, and voting on community governance protocols. The BSC is also equipped with cross-chain compatibility, which allows users to create a wide variety of tokens on the blockchain.

Binance coin is the native cryptocurrency of the Binance exchange platform. It was initially based on the Ethereum network but later adapted as the utility token of the Binance chain platform. The coin has undergone several modifications since its release, the latest in September of 2020 following the release of the Binance Smart Chain. It started as an ERC-20 token but was upgraded to a BEP-2 token and is now issued under the BEP-20 standard.

The binance coin is mainly successful, with a market cap of $56 billion and ranking 4th on the charts, according to CoinMarketCap. The Binance coin has several uses, including making credit card payments, paying for travel arrangements, buying virtual gifts, and making loans and transfers.

Tether is the third-largest cryptocurrency and the largest stablecoin, according to CoinMarketCap, with a market capitalization of $83 billion.

Guffawli, The Future Of Defi 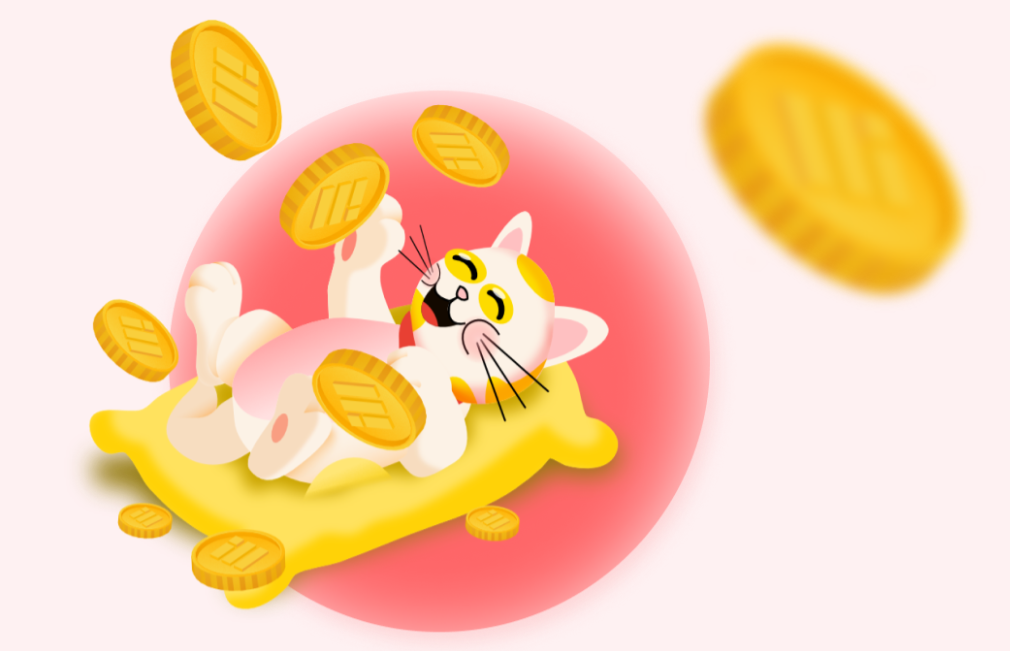 Guffawli, from the word Guffaw, meaning an audible and hearty laugh, is a decentralized finance ecosystem with the Guffawli token as its utility token. The Guffawli token belongs to a fast-growing breed of cryptocurrencies called memecoins which are designed as an homage to a meme and go viral like the memes they represent.

The Guffawli token is launched on the binance smart chain, which allows transactions to be processed faster. It also offers low gas fees and enables developers to move from Ethereum to Binance Smart Chain. This would lead to the development of Decentralized applications on the platform, thereby boosting the DeFi ecosystem.

Guffawli plans to provide a safe and secure user environment by implementing an unruggable mechanism to ensure a 6% team wallet allocation, a fairly distributed presale, and no presale wallets holding> 1%.

A live presale is ongoing on the official website https://guffawli.io. The presale is slated to run from August 2022 to January 2023.

For more information on Guffawli:

Solana, Terra and Shiba Inu – Here’s why HUH Token Could be Among 2022’s Top Cryptocurrencies

Top 6 Cryptocurrencies Your Portfolio Needs In 2023

Primebit Profit to Get Started with Profitable Crypto Trading