Devoted wife Barbara Keeling has revealed her secrets for a long, happy marriage – as she celebrates her 60th Valentine’s Day with husband Barry.

Barbara, 83, believes going out together at least once a week, always making time for dinner together and never going to bed on an argument have kept the flames of romance burning with Barry, 84.

She also claims that always saying sorry after an argument, even when you believe it wasn’t your fault, exchanging Valentine’s cards every year and having different interests have been key.

The pair met at a Birmingham social club in 1958 and married a year later.

Barry moved to the Bupa care home in 2016 after being diagnosed with dementia and, realising she didn’t want to be apart from him, Barbara soon moved in soon after.

They live on different floors so Barry can get the dementia care he needs but the couple spend every afternoon together, with chairs side-by-side so that they can sit holding hands.

Remembering when she first set eyes on Barry, Bupa care home resident Barbara said: ‘’It was love at first sight.

“I had actually told my mother that I was done with men as I’d been in a difficult relationship beforehand. 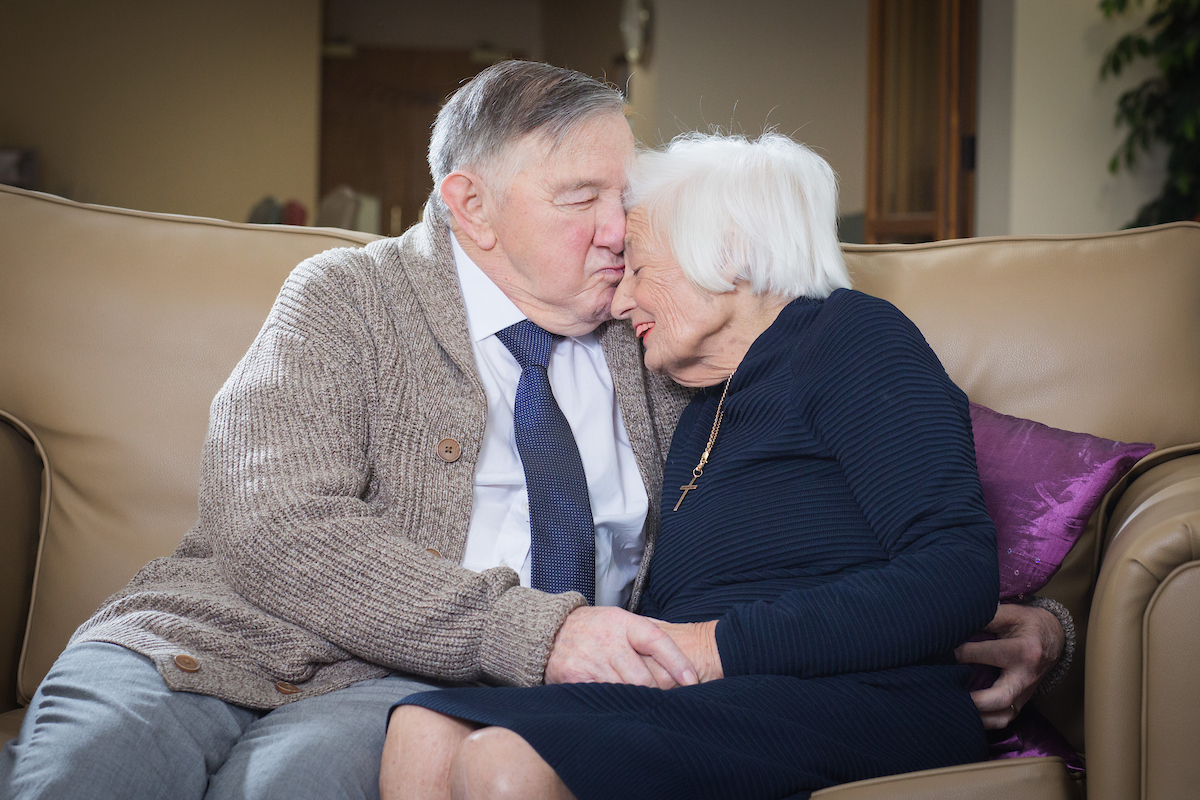 ‘’Then I met Barry – he was so charming and polite, he was so different to anyone I’d met. I called my mother that night to let her know I’d changed my mind!”

They both admit it was love at first sight but a solid friendship formed first as designer Barry took things slowly, waiting nine months before plucking up the courage to ask Barbara out on a date.

Great grandmother Barbara said: “I thought I’d lost my touch – I used to flirt with him but it took months before I got anything back! But I’m glad we waited, as it gave us time to become friends.

”We’d known each other very well as friends before Barry finally asked me out, and I’m lucky to have married my best friend.”

During their years as man and wife they shared many happy moments, and had two daughters Alison, 56, and Helen, 54. They also have two grandsons and two great grandsons.

Barry and Barbara travelled the world together, ticking off Australia South Africa, China and beyond, and they credit the shared memories for keeping them close.

Samantha Jangum, Manager at Bupa Ardenlea Grove, said: “Barry and Barbara are the most inspirational couple, they’re still so in love after all these years.

‘’Because of Barry’s dementia he lives on a separate floor but not a day goes by without them spending the afternoon together.

‘’Every day they’re just as excited to see one another, it’s heart-warming to see.

‘’Barry’s face lights up every time he sees Barbara and they sit hand in hand reminiscing about old times, watching television and sharing jokes with the care home staff.” 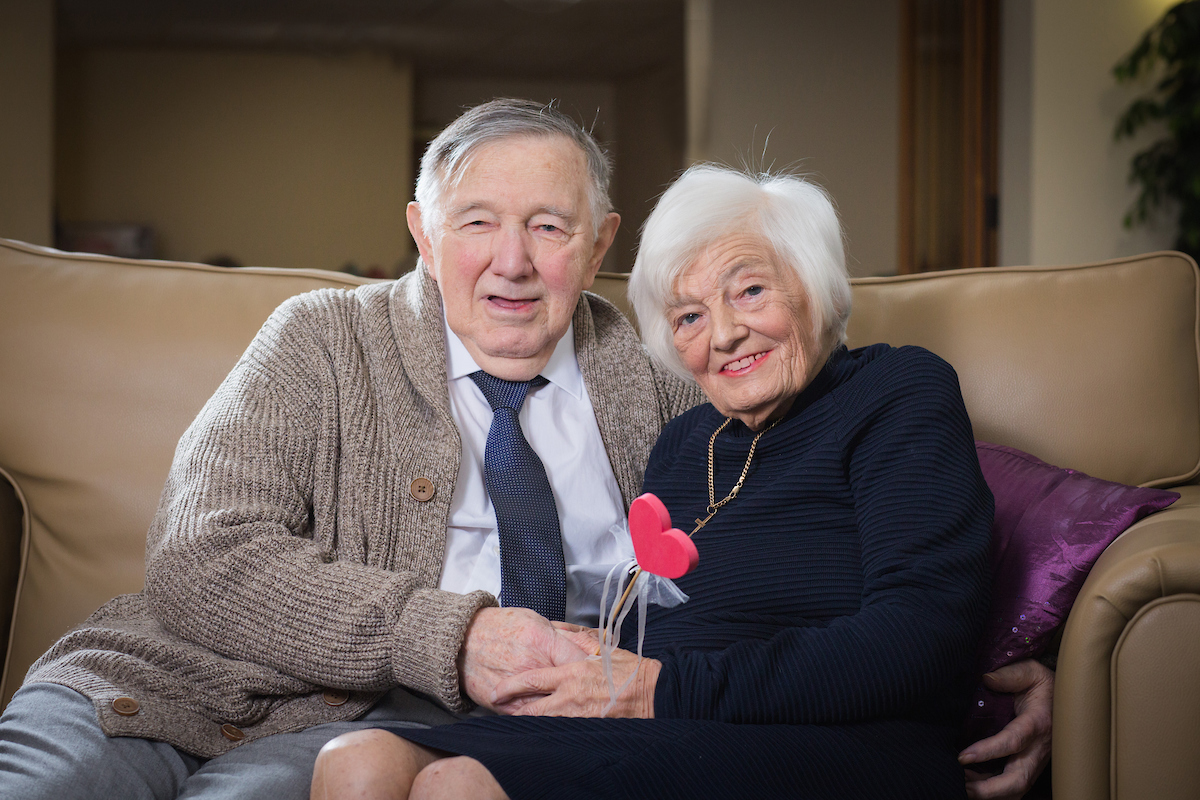 • Take time to be best friends, as well as husband and wife
• Always be there for one another, and remember the person that you fell in love with
• Exchange Valentine’s cards every year
• Go out as a couple at least once a week
• Always make time for dinner together
• Always say sorry after an argument, and make sure your partner does the same
• Never go to bed on an argument
• Travel together and make plans that you can both look forward to
• Keep a good network of family and friends around you
• Support each other’s interests
• Be patient and love them for who they are
• Don’t feel you need to go looking for love, it can happen when you least expect it!

Tips to Unplug From the Digital World (and Why You Should)