Half of British mums and dads have ‘given up’ trying to get their kids to eat their ‘five-a-day’, according to research.

A poll of 2,000 parents of children up to age 10, also found 41 per cent have abandoned attempting to get greens into kids’ diets because they are more concerned about ensuring they eat full stop.

Twenty-nine per cent have lost their patience trying to get their youngsters to eat a healthy diet, with one in five saying they have given up because they were tired or in a rush.

And shockingly, five per cent confessed they simply don’t think it’s important for their children to get their five-a-day.

The research was commissioned by home appliance manufacturer Beko to celebrate the launch of its new ‘Eat Like A Pro’ campaign in partnership with FC Barcelona, which aims to help parents inspire their kids to eat a little bit healthier and tackle a global issue of childhood obesity.

Donald Shepherd, Marketing Director Beko UK said: “Our research shows that the battle to achieve a balanced diet continues and it’s as challenging as ever for some mums and dads to get fruit and vegetables into their little ones. 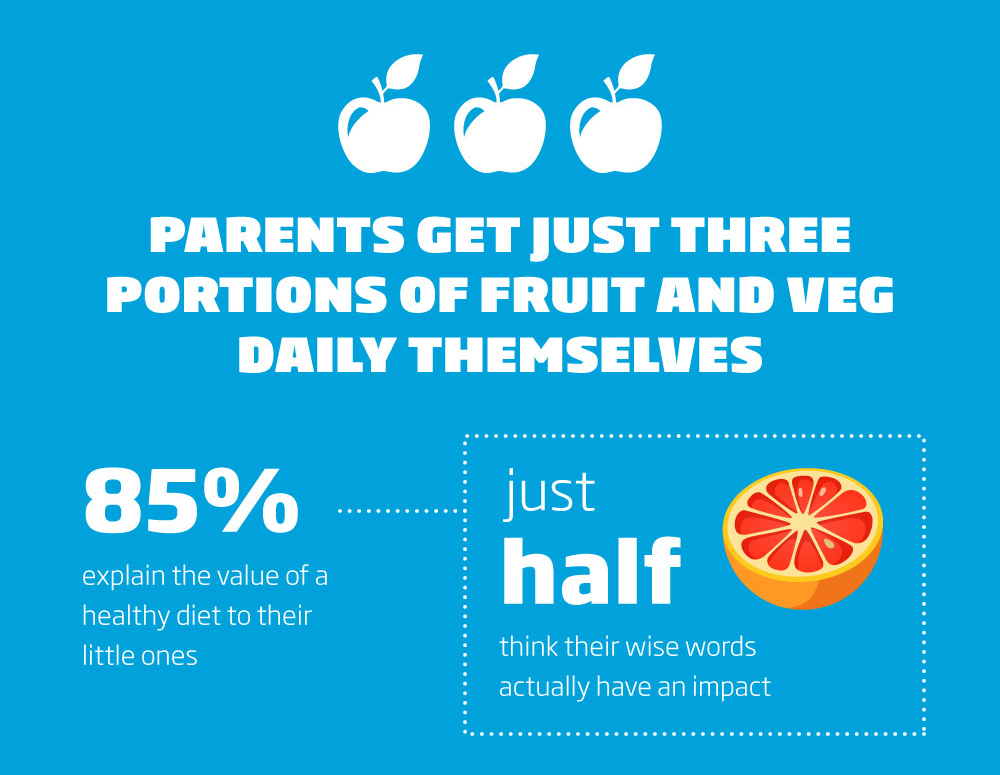 “One of the challenges that has come out of this new research, is that 27 per cent of parents say that they need more exciting recipes that include fruit and vegetables, to help them achieve getting their kids to eat five-a-day.

“With that in mind, through Eat Like A Pro we’re working with FC Barcelona’s nutritionist to create over 100 recipes that are simple but nutritious for all the family to enjoy.”

In addition, three quarters of parents surveyed admitted they struggled to feed their youngsters fruit and vegetables, with one in 10 stating fresh food goes off before they have a chance to eat it. 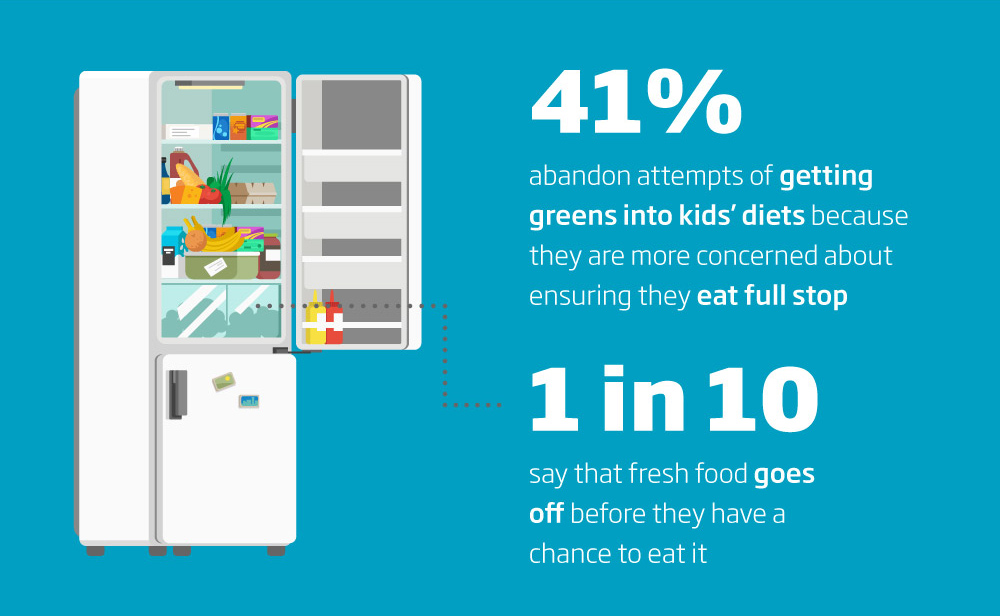 Ironically, it would seem the apple doesn’t fall far from the tree with parents getting just three portions of fruit and veg daily themselves.

As a result, six in 10 have resorted to ‘tricking’ their children into eating their veggies such as hiding them in other foods or bribing them. 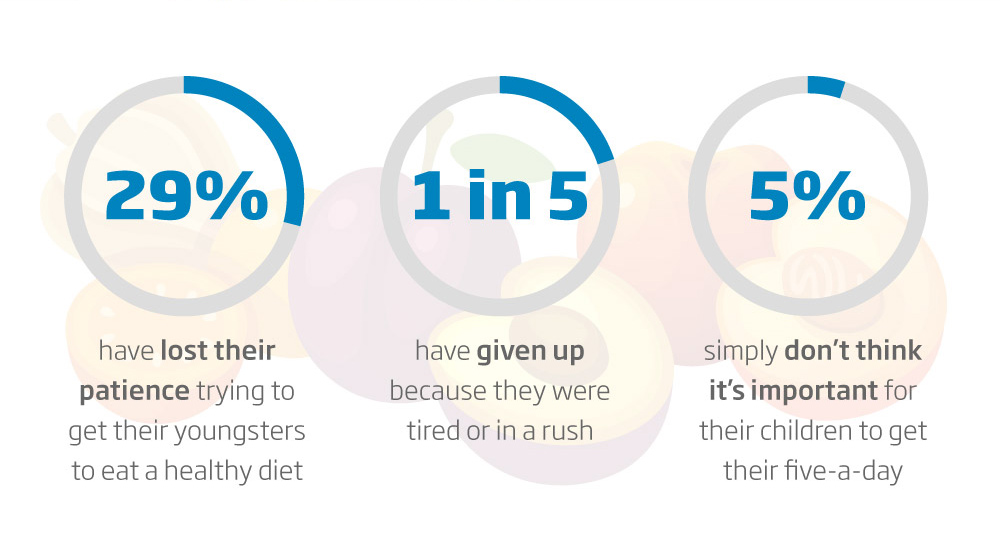 It’s fair to say parents are giving it their best shot, with 85 per cent explaining the value of a healthy diet to their little ones, but just half think their wise words actually have an impact.

One in five said their kids’ friends have the most influence on their choice of foods, with an equal number in agreement their school plays the biggest part.

Mums and dads admitted to first ‘giving up’ on getting greens in their kids at the tender age of four, but nearly one third confessed to exaggerating their veggie feeding endeavours to keep up appearances.

Seven in 10 parents have confessed to battling with their youngsters to try and get them to eat their greens when they don’t want to. 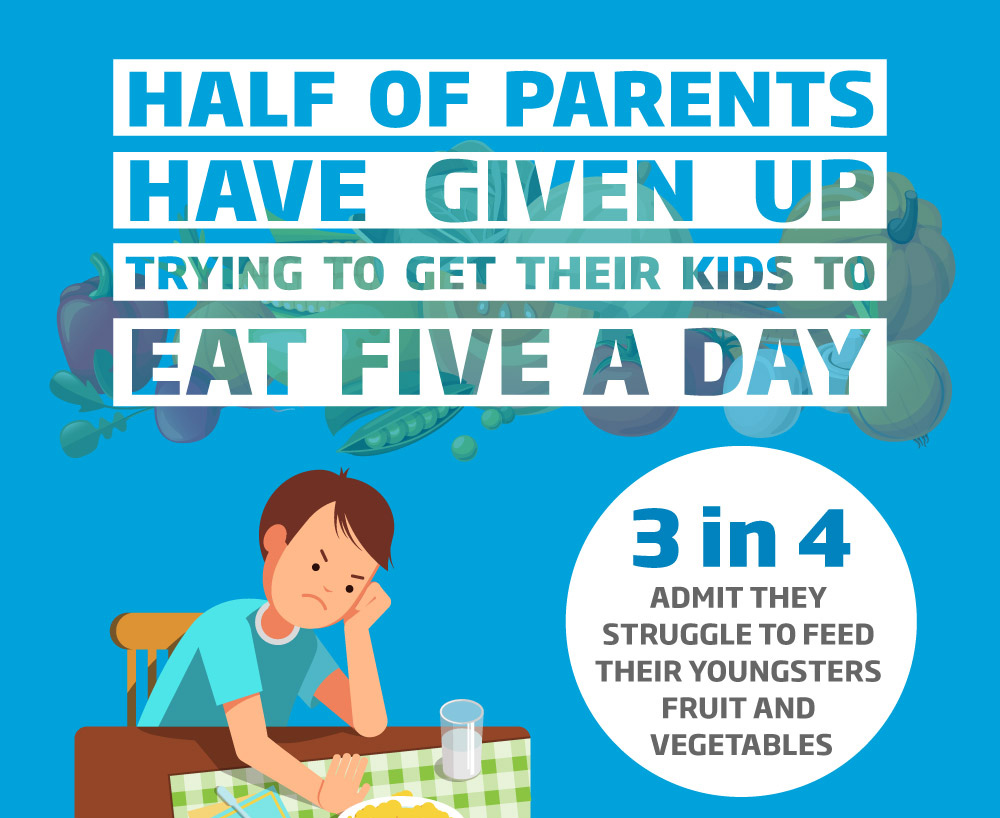 Other popular battles mums and dads face with their kids are tidying up, screen-time allowance and doing chores around the house.

Unsurprisingly, the research also found Brussels sprouts to be the most disliked veg followed by cabbage and mushrooms, with apples, strawberries and carrots taking the lead as the most popular.

Donald Shepherd from Beko UK added: “Overweight and obesity in adults is predicted to reach 70% by 2034*.

“Collectively, by producing appliances that incorporate innovative technologies to make healthy eating easier as well as raising awareness through Eat Like a Pro, we are looking to not only inspire kids, but encourage UK families to cook together.

“In addition, we’re asking people to simply post the #EatLikeAPro hashtag on social media, and Beko will donate €1 for each post – with the aim of raising €1,000,000 for UNICEF.” 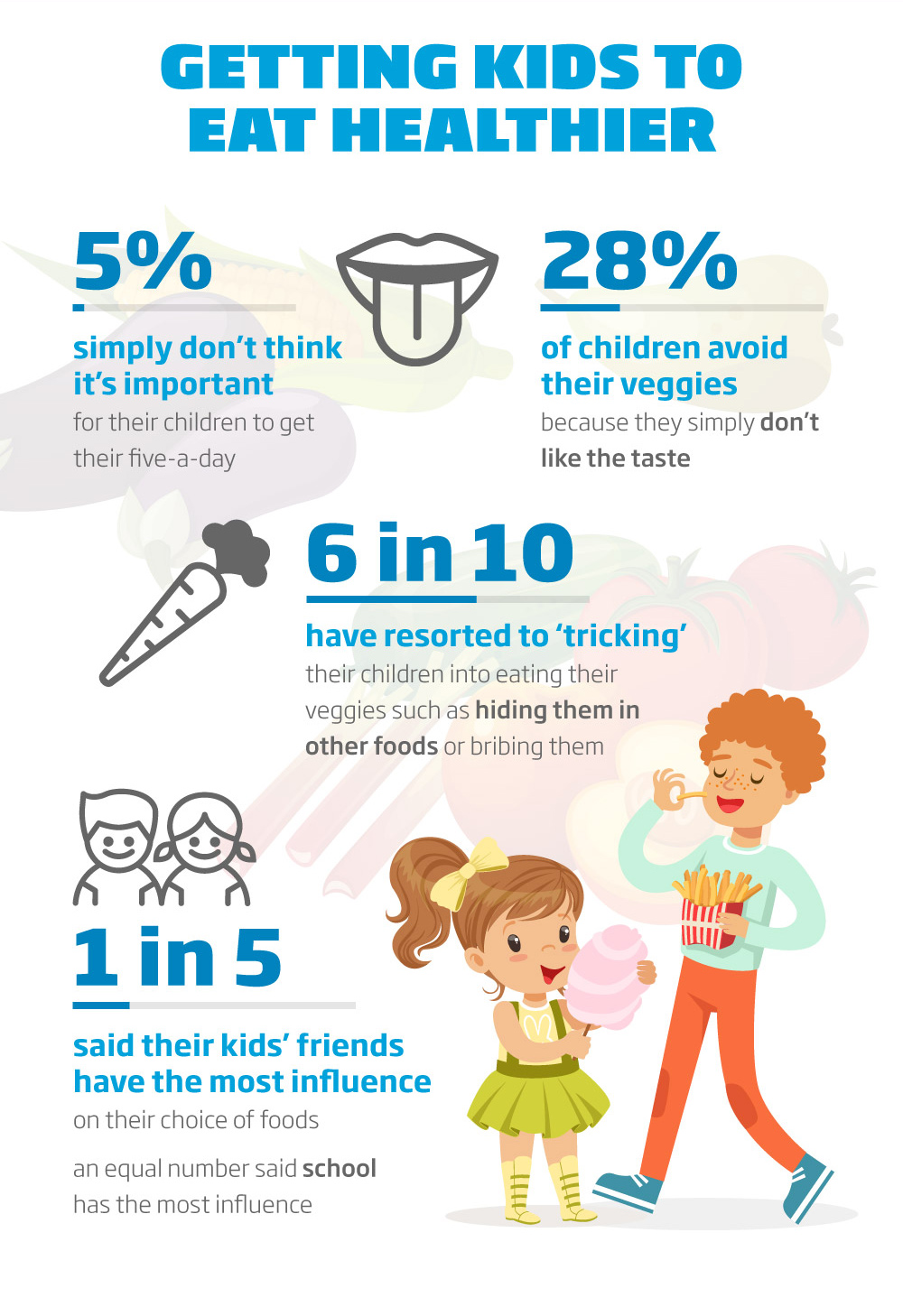 Is the capital of Bulgaria getting close to home its own private Louvre?

Getting Your Finances Together For The New Year