When to Talk to a Lawyer About Your Employer

There’s no shortage of Americans who regularly deal with mistreatment in the workplace. Whether it’s unreasonable workloads, overbearing bosses or credit-stealing coworkers, many members of the workforce aren’t terribly fond of their respective places of business. However, when workplace mistreatment rises to the level of illegality, employees shouldn’t be expected to simply sit back and take it. So, if your employer is guilty of any of the following behaviors, consider getting in touch with a good attorney. 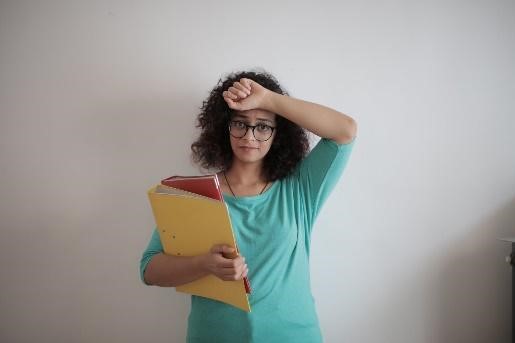 If you incurred an on-the-job injury that has prevented you from being able to work, your employer is obligated to give you workers’ compensation. In fact, per the no-fault workers’ compensation system, injured workers are not obligated to prove that their injuries were incurred as a direct result of employer negligence. Rather, the fact that injuries were incurred on your employer’s property should be enough to entitle you to workers’ comp payments. In addition, if your employer-provided health insurance doesn’t provide sufficient coverage for a disability you’re suffering from, start exploring your long term disability insurance options.

However, if your employer refuses to pay out, consulting an attorney is likely to be your most effective course of action. Some employers think they can get away without providing workers’ compensation because they assume that none of their workers would go to the trouble and expense of hiring an attorney. So, if you’re looking to prove them wrong and get the compensation you’re owed, get in touch with a knowledgeable attorney posthaste.

Despite a growing societal awareness of the problem, harassment continues to be commonplace in a host of American workplaces. Of course, the fact that it happens in so many workplaces doesn’t make it acceptable. So, if you’ve been the victim of any type of workplace harassment and the relevant parties have refused to take sufficient action, contacting an attorney is a smart move. Whether it’s sexual harassment, racism or outright bullying, no one should have to worry about being exposed to such behaviors in the workplace – or anywhere else, for that matter.

If your employer has retaliated against you for filing a claim or taking legal action against them, they have committed an illegal act. Retaliation from the top is the main reason so many workers are afraid to speak out against workplace injustices, and many employers are perfectly fine with their respective workforces feeling this way. So, if you’ve been letting the fear of being disciplined, demoted or fired prevent you from calling attention to bad behavior in your place of business, you needn’t worry any longer. Getting in touch with a skilled attorney can help ensure that your employer faces the appropriate consequences for their actions. By the same token, if you become aware that your employer is engaged in activities that are in violation of the rules laid out by the Commodities Futures Trading Commission (CFTC), you can safely report this corporate fraud with the help of a dependable CFTC whistleblower law firm.

Violation of an Employment Contract

If you’ve been fired in violation of an employment contract, reaching out to a good attorney should prove worth your while. For example, if the agreement you signed upon being hired guaranteed you an expectation of continued employment, you may have sufficient grounds to pursue legal action in the event of an unexpected and/or unwarranted firing. 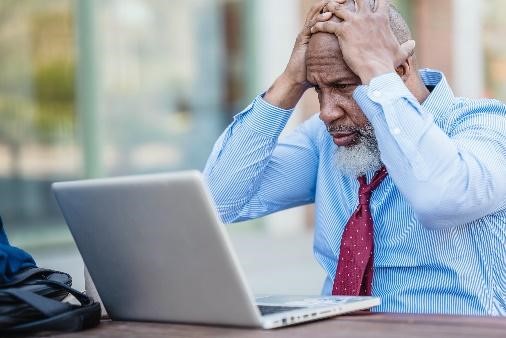 Workplace mistreatment is an all-too-common problem for countless members of the workforce. While there’s no question that such behavior on the part of bosses and coworkers can be disheartening, certain forms of mistreatment may also constitute illegality. So, if you believe that actions on the part of your employer violate the law, don’t hesitate to reach out to a knowledgeable attorney. In the absence of legal action, many employers will do nothing to curb workplace mistreatment, so rather than allow your employer to get away with continued infractions, get in touch with a dependable lawyer and hold them accountable.

Significant Things to Know About Process Serving in Berkeley

The Difficulties Faced By Individuals With Disabilities

Letting the Facts Tell the Story: 4 Crucial Bus Accident Statistics You Should Know

When do you need an employment attorney?

4 Legal Considerations When Setting Up Your Business