What Are NBA Playoff Predictions for 2022

The National Basketball Association (NBA) is one of the most popular American sporting leagues ever! The NBA gave us legends such as Kareem Abdul-Jabbar, Ray Allen, Carmelo Anthony, Larry Bird, Kobe Bryant, Stephen Curry, LeBron James, Shaquille O’Neal, and Michael Jordan, to name but a few. Many of these legends have, together with their teammates, won the NBA playoffs with finesse and style that’s been recorded in the history books! And with the 2022 NBA playoffs looming, have you picked your best online sportsbook to bet on your favorite team yet? Well, make sure to get it ready as the playoffs kick off from Saturday 16 April to Monday 30 May. Here are our predictions for the 2022 NBA playoffs.

This season has been interesting, to say the least, with the anticipated playoffs commencing on 16 April. We’ve shockingly seen the LA Lakers struggle in most of their games; meanwhile, up-and-coming teams, the Memphis Grizzlies and the Cleveland Cavaliers, are making waves in a good way. Here are some of our predictions, which could, of course, change due to injuries and game results.

What’s happening in the Eastern Conference

Briefly, this is what we predict:

There are many questions on what Kevin Durant’s return after his injury will mean with Ben Simmons and how these two teammates will play for the Nets. Then there are questions about how the players are going to mesh with point guard Kyrie Irving. Well, these are two massive questions up for debate and in need of an answer, but the Nets still have a handle on things for now. Now let’s look at the Philadelphia 76ers. NBA MVP candidate Joel Embiid and James Harden were serving win after win after win until the Nets knocked them off their winning streak. So how will they fare in the playoffs? Time will tell. 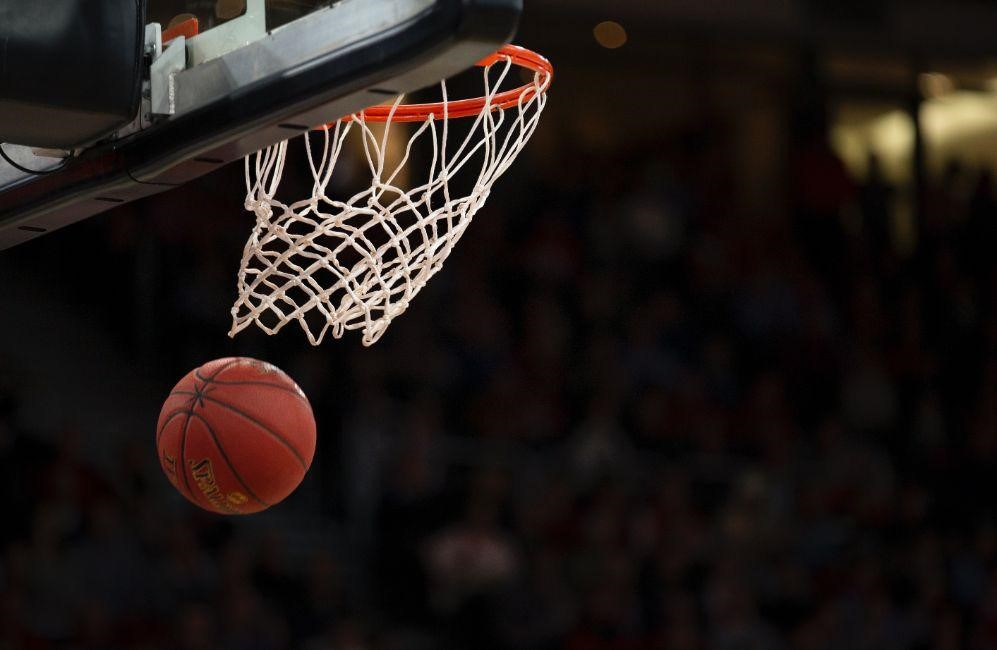 What’s happening in the Western Conference?

At a glance, this is what we predict:

In the Western Conference, we’ve seen some upsets, some mix-ups, and just all-out shocking results, case in point, the Golden State Warriors. While the team has won two consecutive games, for most of the season Steph Curry and his team have had a tough time. But all is not lost as Draymond Green is set to return from injury in the coming weeks, something we are sure the team is extremely happy about.

There have been rumors making the rounds that Utah Jazz teammates Rudy Gobert and Donovan Mitchell have some sort of a rift between them, with many saying that it could dearly cost the team if it persists. But if the Utah Jazz remains on form, they should improve on the struggles they faced in January. 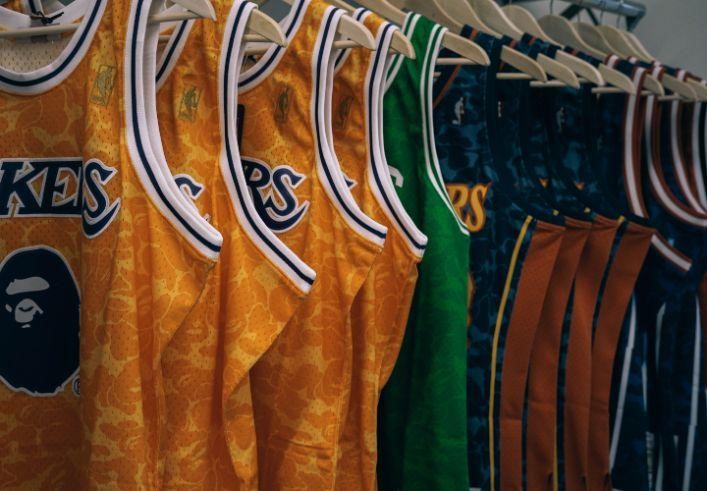 Here are our thoughts on the finals:

And the winner is… Phoenix Suns over Brooklyn Nets (4-2)

While these are 100% all predictions and there are so many other scenarios available based on current players, current injuries, and current gameplay, the NBA Playoffs promises to be one for the books. Make sure to stay glued to your TV screen and not miss out!

The Key Players for the Lakers Success

Get Inspired by the 2022 U.S. Paralympic Team

5 Tips to Make a Living from Gambling

Could Andy Murray have one last highland fling at Wimbledon?

The football predictions – free resource and statistics for everyone