Is Digital ownership the future of crypto? A peek into NFTs through Decentraland (MANA), Theta Network (THETA) and HUH

If you are easily surprised by the list of weird things sold online, be prepared for the NFT markets to shock you. While tangible goods remain the norm, crypto markets have seeped in their transition to cryptocurrency as the contemporary exchange form. What remains largely consistent is the continued and growing if not already established acceptance of crypto as a currency and means of interchange. This indicates that the world is slowly switching to an alternate form of currency than traditionally used. What remains unchanged is that it is a currency with an economic value, which is fungible. 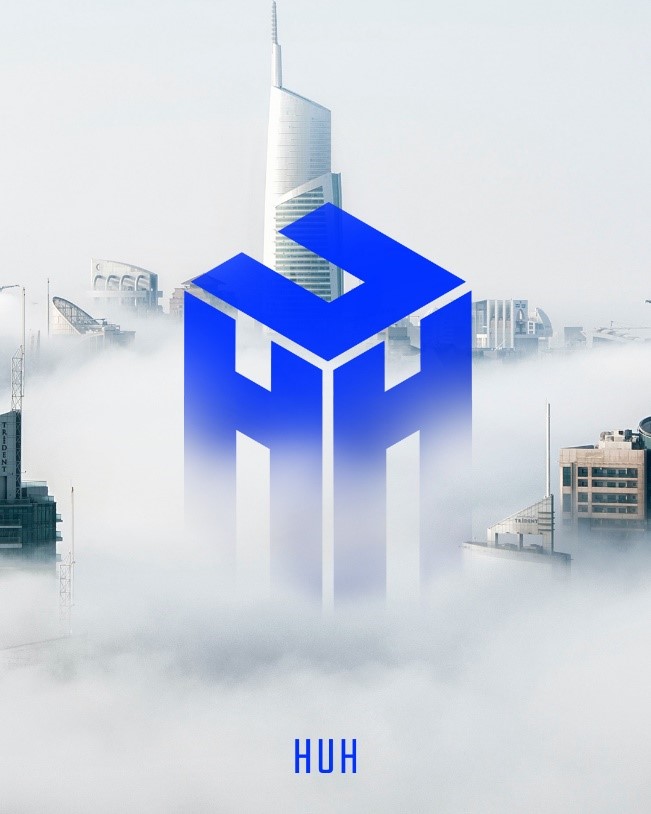 Not exactly working in opposition but not in tandem is the emerging NFT market. Though based on the same principles and often known as a subsect in crypto markets, NFT stands for non-fungible tokens. To break it down in more understandable terms, NFT is a unique crypto token that is non-interchangeable. Based on blockchain technology, most NFTs are based on the Ethereum blockchain, which basically powers the cryptocurrency Ethereum (ETH) and is a more decentralised open-source blockchain. What makes NFT unique is that they are recorded in smart contracts, making them one of a kind. This means they aren’t replaceable with another token since no two tokens are similar. In other words, NFT represents ownership of digital assets and items such as artworks, game avatars, and even music.

We will focus on three such versions taking over the market. 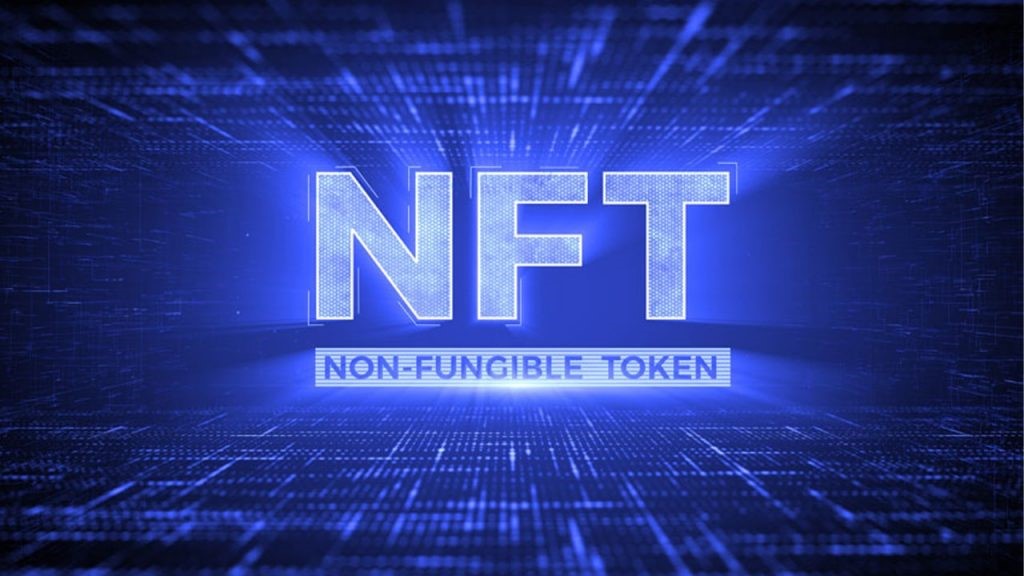 Launched in December 2020, HUH token markets itself as the world’s first Uti meme, which combines the stability of a utility token and the popularity and publicity of a meme coin. Within just a few days, it surged 4000%. With a capped supply of 888,000,000,000 (888 billion HUH Tokens) it prevents the cryptocurrency from experiencing rapid inflation.

HUH is a BEP-20 utility token deployed on BSC (Binance Smart Chain) by the platform. What makes HUH stand out is its hybrid system and its referral system, which allows one to earn cash straight into their wallet using BNB for the referral. Aside from being the first crypto that provides for a two-stream income, HUH also aims to make a community that utilises social media power by offering to collaborate with influencers. This ensures that the token becomes more popular and ensures that the system gets more decentralised and available to a broader community of people.

One NFT token that has been breaking the market is Decentraland. As the name suggests, it markets itself as a decentralised virtual reality platform run on the Ethereum blockchain. MANA is Decentraland’s fungible cryptocurrency token. It is burnt in exchange for land parcels. Now Decentraland is a 3D virtual world where one can own and create their own land. The land here is an ERC-721 token which means it is scarce and just a collectable, making it unique since it cannot be replicated.

It basically works on spare bandwidth, which is voluntarily contributed by a network of users in return for THETA fuel coin rewards. What is particularly striking about THETA is that it is user-driven and focuses on entertainment services. Moreover, the platform is backed by major multi corporations like Sony and Samsung.

Elrond Standing Strong – HUH Token, A New Opportunity For All

Where Did The HUH Token Craze Come From? And How Does The Token Compare to EverGrow Coin?

Some Key Things to Consider When Trading Bitcoin (BTC)