We’re All Going to Make It- WAGMI. A rallying cry amongst crypto investors. A cry not often heard during bearish times. However, there will always be projects that outperform and rally regardless of market conditions. Utility drives value, and any project that offers value to the DeFi (decentralised space) and broader crypto space, will always appreciate in price. This article features three projects defying current market trends and primed to rally.

Gnox is first on the list. A protocol that has paid no attention to the global macro downtrend and surged 63% in the past month. Gnox is a protocol that seeks to make DeFi investment easy- taking the time-consuming and complicated process and refining it into a single investment vehicle. By holding GNOX, investors will receive a stablecoin reflection every 30 days, provided by the protocol’s treasury which generates yield in DeFi protocols on behalf of investors. This treasury is funded by buy and sell taxes on every token transaction, and Gnox represents an incredibly low-touch passive income stream.

What is Driving Gnox’s Growth?

Gnox has seen three significant events which have all driven the price upwards. First, it had all its smart contracts audited. This move fostered an increased faith amongst investors uncertain about participating in the presale. Second, the team underwent a KYC procedure, a standard procedure for bona fide protocols, with a vision for the future and genuine intent to deliver. And finally, an announcement that came as a surprise to investors: a token burn event. The team at Gnox burnt more than 2.5 billion tokens and promised that at the end of each presale stage, another token burn will occur. Reducing supply had the desired effect, and the price shot up sharply. The only question remaining for investors is how much further can Gnox appreciate? 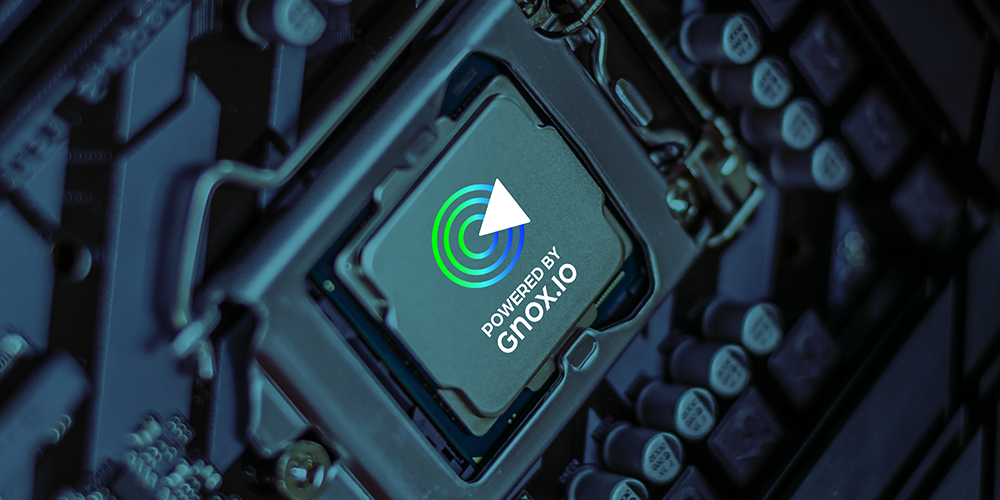 The Tron blockchain went live in March 2018 and has rapidly become one of the most widely adopted blockchain networks. Not only does it have a native stablecoin USDD, but it also issues the most popular stablecoin Tether (USDT) on its network USDT-TRON. With the Tron network offering some of the lowest fees available, it has seen massive adoption in regions worldwide suffering from inflation with no access to dollars. The Tron network has given many families all over the globe an avenue to access a stable store of value.

TRX, the native token of the network, has been largely unaffected by the huge market pressure downwards and has continued to appreciate in value since January whilst most cryptos post losses. This is due to its adoption: every person using the Tron Network needs TRX to pay transaction fees; this leads to buying pressure and forces the price upwards. And it looks highly likely TRX will continue this trajectory.

The famous 2017 hard fork. Bitcoin Cash is another token that investors must watch; it is bound to be a beneficiary of increased mass-market adoption. BCH is designed as an electronic cash payment system, and the reason it forked from the main Bitcoin network was a disagreement about blocksize, which massively limits Bitcoin’s scalability prospects.

Bitcoin Cash upgraded the blocksize and massively improved scalability: BCH has a TPS (Transactions Per Second) of 300, which dwarfs BTC’s average TPS of 5. As crypto continues to go mainstream, the need for a faster and more cost-effective payment system will grow, and BCH will become more widely adopted. This uptick in demand will inevitably lead to price appreciation.

WHAT ARE SOME SHARED COMMON POINTS BETWEEN ALL TYPES OF CRYPTOCURRENCIES BLOCKCHAINS?

How Cryptocurrency is Pulling Out Industries from Sinking Economy

HUH Token Burning $1million Worth Of Tokens and Shiba Inu Listed In Spain.

What is Shiba Inu and How much does a Shiba Inu cost?