Bet to Win on Manchester vs Tottenham

Manchester City and Tottenham meet at the Etihad Stadium on Thursday in a crucial Premier League clash for both sides. City, who trail leaders Arsenal by eight points, are desperate for a win after losing to Manchester United. Meanwhile, Tottenham are struggling, having dropped points in five of their last seven games, including a defeat to Arsenal in the North London derby. Both teams will be determined to avoid another setback, with City in danger of falling further behind in the title race and Tottenham in danger of dropping out of the top four.

Given Tottenham’s recent poor form, Manchester City are heavy favourites in this home clash, even though they haven’t been at their best of late. Manchester City have long been the favourites of the betting public, only recently losing ground to Arsenal in the title odds, despite trailing on points for most of the season.

Goals are expected in this game, as Tottenham have conceded a lot, and the total is priced at 3.4. There are some concerns about Tottenham scoring, but Manchester City are expected to do it themselves, with Tottenham possibly contributing as well. 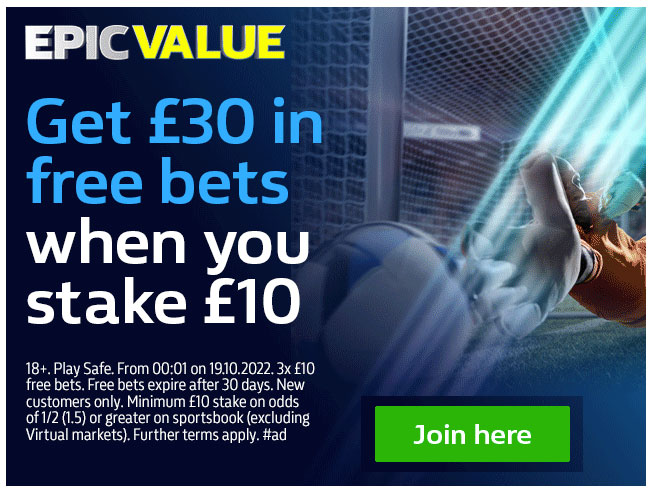 Manchester City received some positive news during training on Tuesday as central defenders Ruben Dias and John Stones returned to the squad. The duo’s absence had left a gaping hole in City’s defence, with their replacements Manuel Akanji and Nathan Ake struggling for consistency.

Dias is unlikely to be in the starting line-up immediately as he has been sidelined with a hamstring injury sustained on World Cup duty, but Stones could be in contention for a starting berth. Interestingly, Kevin de Bruyne did not train on Tuesday and the reason for his absence is unclear, leaving his status uncertain.

Tottenham have been struggling with a number of injuries in recent weeks, but are beginning to recover. The only player whose absence will really worry Antonio Conte is Rodrigo Bentancur, with the Uruguayan midfielder still out and leaving a significant gap in the centre of Tottenham’s formation. He is expected to return for the City clash, however, having been unexpectedly ruled out of the North London derby. Lucas Moura is out with an Achilles injury, but Richarlison came off the bench against Arsenal and could be in contention to start this game. 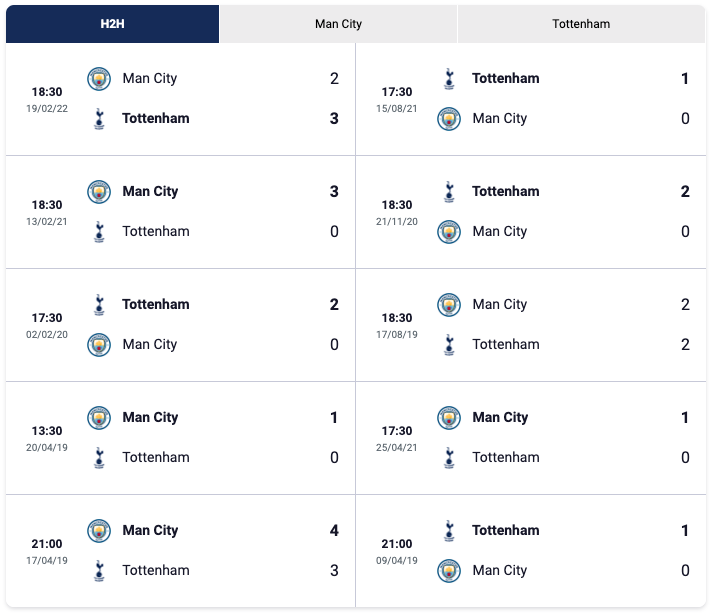 *The odds are correct at the time of writing. Please ensure that you play responsibly.