Millions of Brits worry about air pollution daily thanks to concerns about the damage it is doing to their health and the environment, it has been revealed.

Air pollution causes more than 500,000 premature deaths in Europe every year, according to fresh figures from the European Environment Agency.

And research has found around a fifth of adults worry about the dangers of dirty air with 74 per cent admitting they could do more to lead an environmentally-friendly lifestyle. 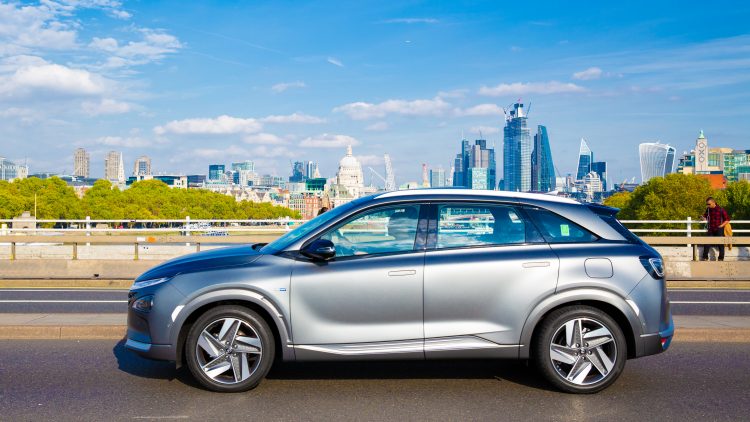 Londoners (55 per cent) are most concerned about the effects of air pollution, followed by those in Edinburgh (52 per cent) and Manchester (50 per cent).

The study, of 2,000 adults by Hyundai, found the effect air pollution is having on children is the biggest concern.

Climate change, the effect of poor air quality on our personal health, and the damage it causes to the environment are among the other worries of those polled via OnePoll.com.

Air pollution, described as “The invisible killer” by the EEA, is the main cause of premature death in 41 European countries.

Recent data from the Office for National Statistics shows 1,320 people in England and Wales died of asthma last year, a rise of 25 per cent over the past decade.

Now, the Government wants at least half of new cars to be ultra low emission by 2030.

Hyundai’s new Kona Electric model has a range of up to 300 miles between charges, with the car manufacturer taking 500 orders in just eight weeks. 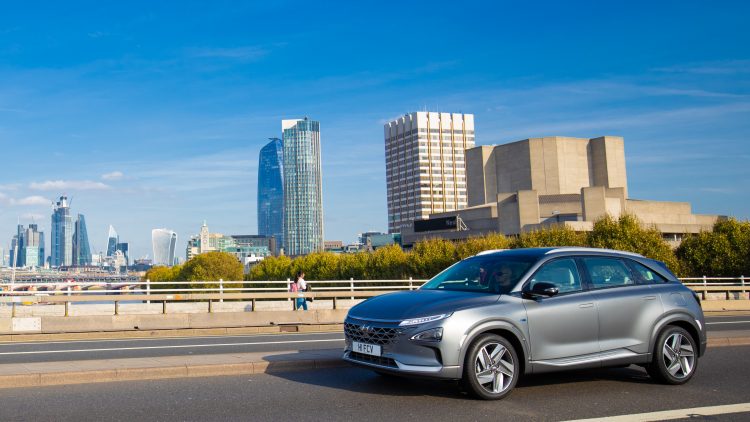 The Nexo SUV, which will start from around £65,000, has a driving range of up to 414 miles and takes around five minutes to refuel.

There are currently 11 publically accessible Hydrogen refuelling stations in the UK, with this number expected to reach 65 across the UK by 2030.

Technology expert Georgie Barrat has teamed up with the car brand, talking to Brits to explore their attitudes to air pollution.

Julia Devonshire, a mum-of-two, told her: “When it comes to air pollution, I think about the effect it may have on my children. 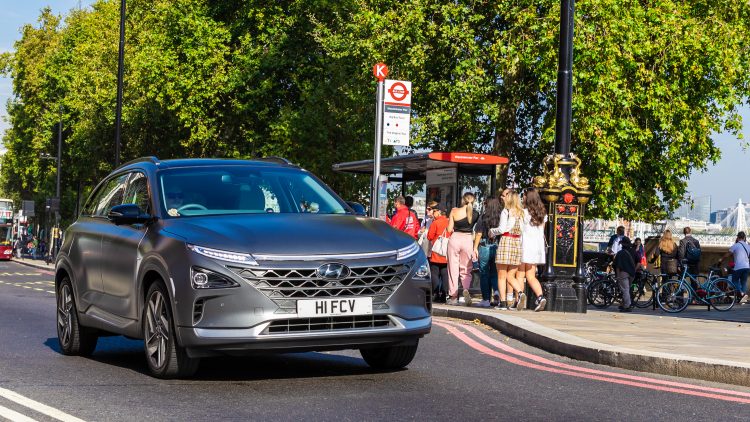 “Luckily, they don’t have asthma or any conditions like that because I think then it would be much more concerning.

“However, this has made us think more about the emissions we put out as a family, and the measures we could take to reduce them.”

Georgie said: “It was really interesting listening to the Devonshire’s concerns when it comes to air pollution, and it’s understandable that parents are worried about what their children are breathing in.

“Hyundai’s Nexo is one of the solutions that could help address our air quality problem and it was great to see it in action. 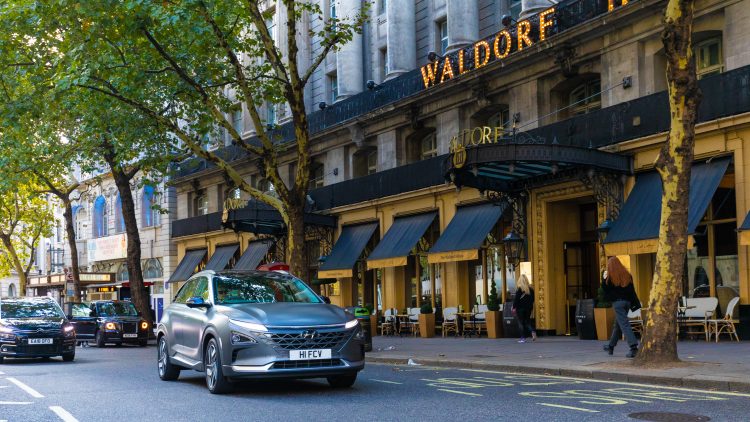 “Refuelling with hydrogen was surprisingly quick and easy – just like filling up a petrol or diesel car – and it’s incredible that the only by-product is water.

“But what I found most impressive is how Nexo actually cleans the polluted air around it as it drives – it’s like a road hoover.”

Navigating the Chaos: 4 Golden Rules for Communicating in a Busy Environment

This is the age women feel most confident in their appearance

club1studio – full service gym near me

Halloween Hotspots of the UK