According to new figures released today by Vision Direct on the nation’s dating habits, almost half of the population (42%), wouldn’t mind dating someone for the first time on Valentine’s Day. Only one in ten admitted it was off the cards, whilst almost one in five (19%) would wait at least five dates before feeling it was OK to celebrate the most romantic day of the year with their other half.

The poll of 2,465 respondents conducted by leading contact lens retailer Vision Direct, also revealed our nation’s somewhat deceitful approach to dating. When asked if they had ever told a blind date they looked different so they could leave the site unseen in case their date was not up to standards, one in eight (12%) admitted to having done it at least once.

Smile and eyes are most attractive features

Asked about what they found most attractive in a person, Brits chose a person’s smile (38%), followed closely by the eyes (37%) and voice (5%). When it comes to eyes, it seems that blue is the most attractive colour, winning over a larger pool of respondents (42%) compared to the runners up brown (31%) and green (18%). Surprisingly, one in twenty (5.3%) respondents confessed they’re most attracted to eyes with different colours. 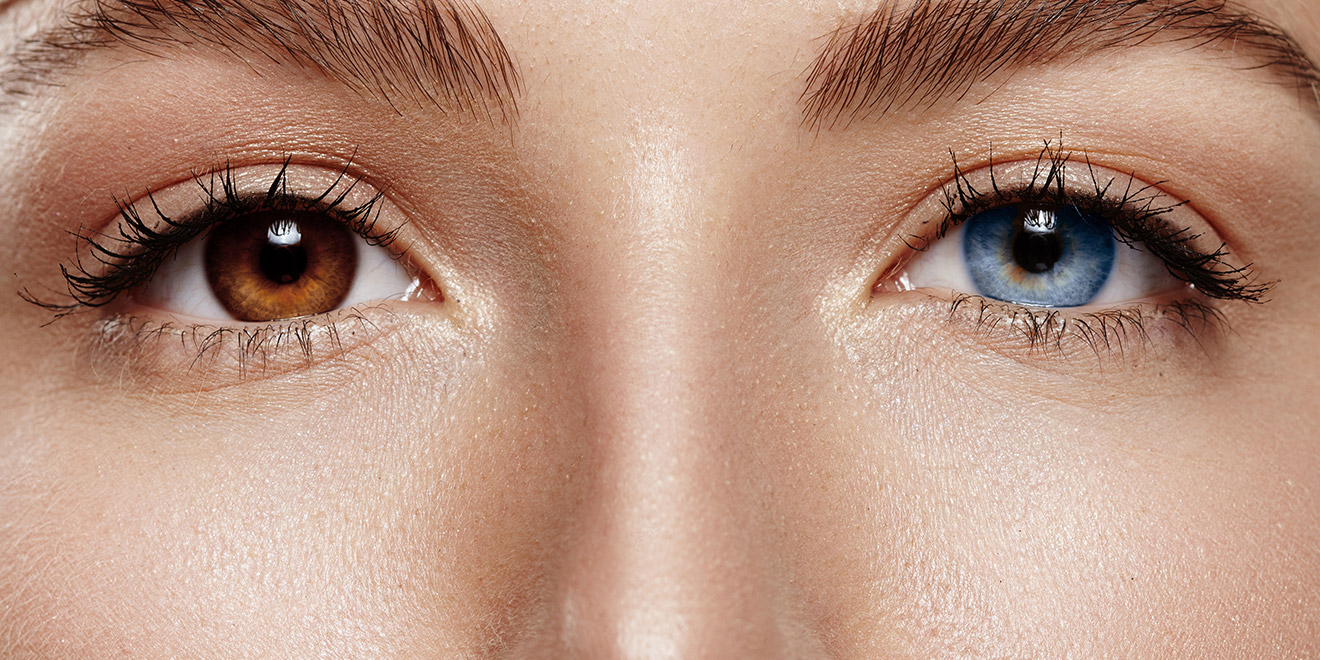 It’s all about the eye for detail

This may be the reason why more than one in ten respondents (11%) admitted to wearing coloured contact lenses to a first date, without revealing the true colour of their eyes. While most of these (47%) came clean within a couple of days, a quarter (26%) have never managed to reveal their true colour for fear of disappointing their date.

Ashley Mealor, Chief Marketing Officer at Vision Direct, said: “It was interesting for us to see how mainstream coloured contacts had become, to the point of customers wearing them on a routine basis. I think it’s important for people to be able to alter their appearance in a non-invasive way, especially if this brings benefits such as a boost in self-esteem and confidence”. 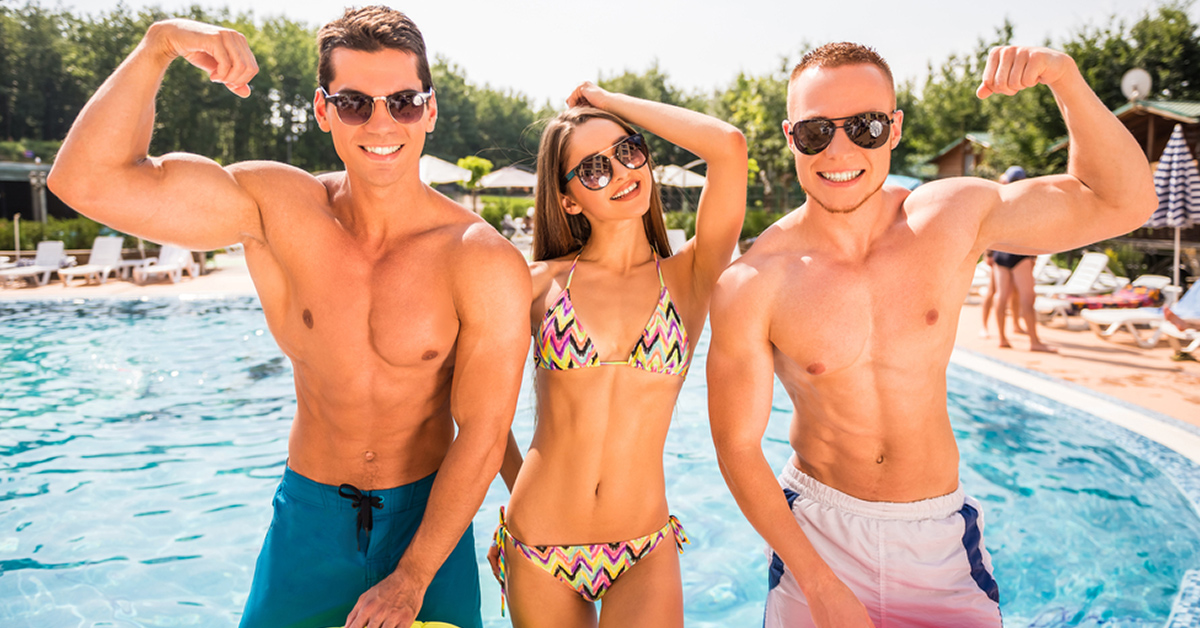 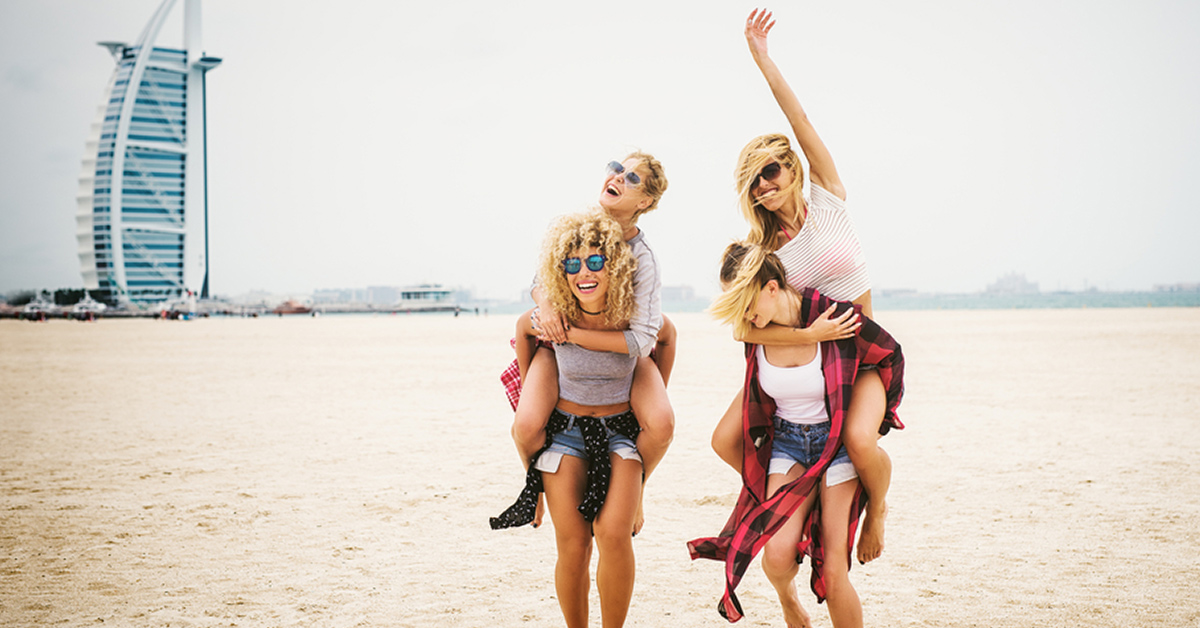 When it comes to dating apps, it seems the top nuisance for the 2,465 respondents were profiles with the majority of pictures in semi-naked “Lads on Tour” and “Girls’ Holiday in Dubai” scenes (13%), followed by people wearing sunglasses in almost every picture (10%). In terms of the successive face-to-face part, it seems the biggest turn-off by far is people constantly being on their phones (72%), followed by showing up with a friend (12%), mentioning an ex (9%) and being called pet names (6%) such as babe, love and darling.

“Ask for Angela” if you’re feeling in an unsafe situation

Finally, one thing worth remembering when going out on a date, especially if it’s taking the wrong turn is to “Ask for Angela”. More than half of respondents (53%) still admit to not having seen it advertised or knowing what it means.

Are Big, Expensive Weddings Becoming a Thing of the Past?

Put Your Unused Garage To Good Use

A Beginner’s Guide to Hybrid Biking

Are We Getting Turned Off the Idea of Marriage?