What Are The Biggest Global Issues?

It’s important not to get too bogged down in the negative aspects of life. For the most part, humans are doing pretty well — people are smarter, safer, and less likely to be without food or water than ever before. However, just some things are moving in the right direction, that doesn’t mean that we have a free pass just to enjoy our life, and not concern ourselves with other issues. Right now, humans are facing a series of direct and existential threats, of which nearly all are under our control. If we decide to do something about them, then they can be overcome. Below, we take a look at some of the more pressing issues that are felt worldwide. These are the problems that we’ll need to tackle if humans are going to continue moving in the right direction.

That climate change is real is undoubtedly true. We’re already beginning to feel the effects of the changes — temperatures are hotter, weather is more extreme, the climate is much more unpredictable, to name but three obvious differences. Where will this lead? In the future, we’re going to see rising sea levels, which will have a devastating effect on coastal communities across the globe. This is the most commonly cited effect that humans will face, but if you thought that humans can, well, just move a little further inland and escape the problem, then think again — the climate, it’ll be no surprise to learn, touches many sides of our lives. The biggest issue will be related to food — a climate that is too wet or too dry won’t produce the same amount of goods as it has in the past, and that means food shortages. Displacement due to a shifting climate will also bring hard to manage geopolitical issues. Think of the effects of war-initiated migration and the problems that caused, now multiply the problem by itself.

The Loss of Wildlife

We’re used to thinking about the earth’s problems in relation to how it’ll affect humans. But it’s worth keeping in mind that humans are not, you know, the only creatures living on the planet. There are also the fish in the sea, the polar bears, the bees, the, well, everything. It’s this diversity that makes planet earth such a great place to live. But it’s not going so well. Since 1970, some 60% of animal populations have been wiped out. The people who spend their lives crisscrossing the oceans talk of a globally dead sea — the fish who gave it life have all disappeared. For certain, this is a global issue that must be tackled. If an appreciation for the earth and all its creatures isn’t enough to enact change, then perhaps the effects it’ll have on humans will prompt change. It’s not possible to eradicate creatures that are vital for the ecosystem – like bees – without it having a ripple effect on humans. The earth has spent millions of years working to keep everything in balance. Destroying the wildlife that gives the ecosystem its platform will be like the floor collapsing under a building — everything on top of it is affected too. 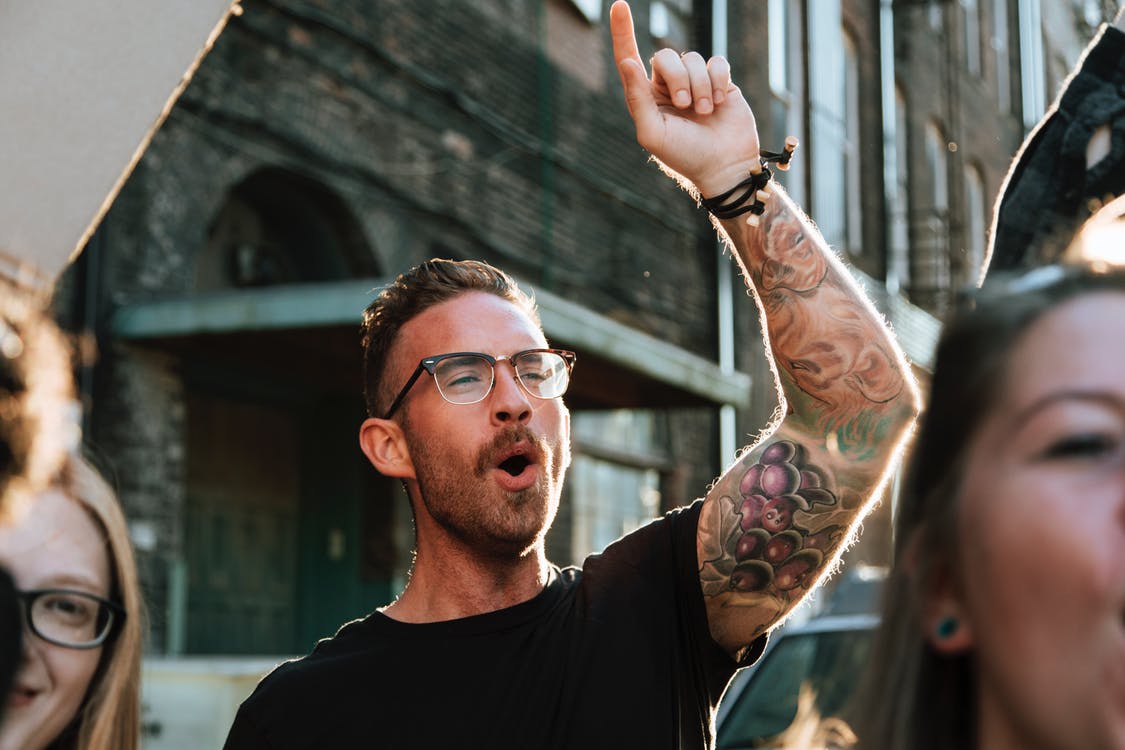 The idea, at least in the west, is that we live in a fair society, but this isn’t really the case. If you want an example, let’s think about the current distribution of wealth. The richest twenty-six people have as much wealth as the poorest half of the population. To put it another way, 26 people have as much money as 3.5 billion people combined. Even if it could be justified that those richest people had somehow earned all that money via moral means — and it’s difficult to do so — it still wouldn’t solve the problem, for one simple reason: humans want equality. It’s not possible for such a minority of people to have so much money, more than they could ever spend in a lifetime, without a level of resentment building up. Moving forward, there’ll have to be plans in motion to redistribute the wealth more fairly, so as to ease social tensions. If not, you’ll see wealth creating more wealth, and poverty creating more poverty — we won’t be living in a fair society. 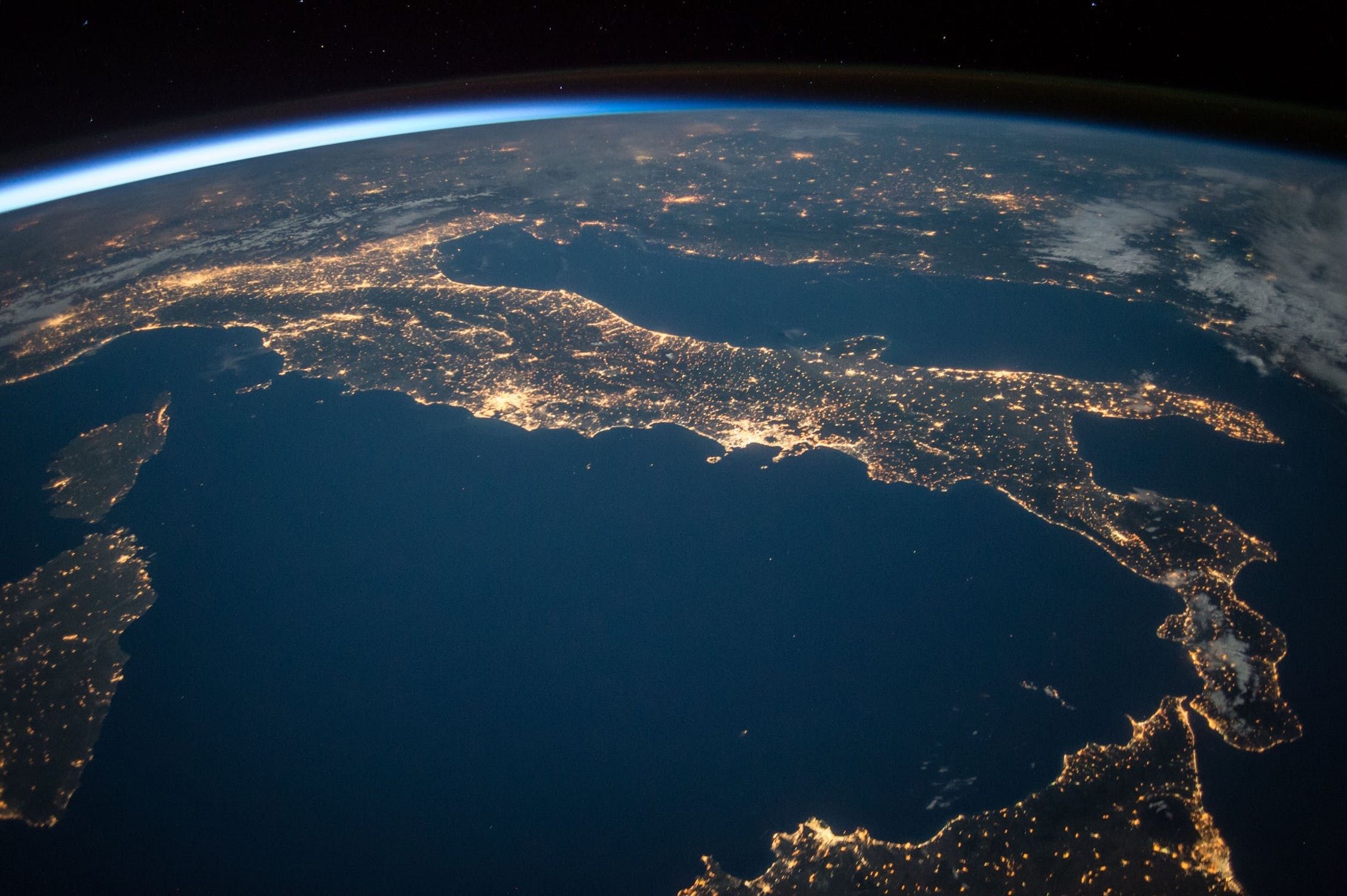 There’s a broader issue at hand here, too. To see it in action, you just to take a look at who the richest people in the world are. They’re all men. Seven of them come from a single country, nine of them from what we traditionally refer to as the West. In order for humankind to reach its full potential, we can’t have a handful of people — who are all from similar backgrounds — in control of the ship. That’s why things like race and gender equality are so important. The faster we move to a society where people are equal, the better: who knows what brilliant idea is trapped inside the head of a person who doesn’t have the same level of opportunity as someone from a more privileged background? One of the main reasons why it’s important that this issue is tackled is because the longer it goes on, the more difficult it becomes to undo. Opportunity tends to breed itself, as does a feeling of apathy or low-status. There are no arguments to be made against equal opportunity — we should all be for it if we believe in a meritocratic world, rather than a world that is built on such baseless things as race, gender, or background.

The Rise of the Machines

The industrial revolution has a profound effect on the earth, in both good and bad ways. The good was that it propelled humanity forward; we live in much greater comfort and security thanks to industrialization. The bad side was that if we hadn’t pushed industrialization so much, climate change wouldn’t be an issue. It also pushed workers to the fringe of usefulness, too. In the not too distant future, we’re going to face a shift that’ll be just as impactful as industrialization — the rise of automation, robots, and AI. In terms of workers, it could be devastating — some 40% of jobs could be lost in the coming decade. When it comes to AI, who knows? Some people think it’ll liberate humans. Others think that it’ll be the thing that destroys us — because how could it not, eventually? In terms of things that are on the horizon, this is the most important one that’s fully in our control, since the climate is going to do its own thing, up to a point.

It’s usually a positive thing that people are politically engaged, but it doesn’t feel that way at the moment. The world has divided itself into two sides, the left and the right, and neither seem to have much respect for the other side. While we’re already seeing the effects of partisan politics with the election of right-wingpoliticians into powerful positions across the world, the problem could, in the future, become more extremist. In order to avoid a repeat of history, and a divided world, we need to find a way to engage with one other to search for the common good. It’s possible that the internet, for all its good, is playing too big a role in the formation of people’s views — the only things that stand out online are the extremist views, and moderate opinions can’t get a look in. Essentially, we need to learn how to disagree with people without putting them in boxes or descending into arguments.

Overseas Investment: Strike While The Iron Is Hot

Does Singapore have the best education system in the world?