Can Agricultural Businesses Stay Relevant By Being More Eco-Friendly?

The food industry has changed a lot over the past few years and more people are starting to turn towards veganism and vegetarianism which is going to have a big impact on the farming industry. Some people choose that lifestyle mainly because they’re concerned about the welfare of animals but the surge in meat free alternatives in the last couple of years is mainly down to environmental concerns. Livestock farming, in particular, has come under fire but now a lot more people are asking questions about farming practices and how they impact the environment.

With more companies developing new meat free alternatives, it’s getting harder than ever for the farming industry to compete and things are only likely to get more difficult in the future as attitudes toward food continue to change. If agricultural businesses are going to stay afloat in this new business climate, they will need to find ways to address some of the concerns that people have about farming practices.

Assessing the way that the animals are reared is one important aspect but it’s the environmental impact that the agricultural industry really needs to focus on. Alleviating consumer’s worries about the impact that farming has on the environment is one of the only ways to stay competitive as meat free alternatives continue to grow in popularity. If you’re running an agricultural business, it’s important that you take these steps to reduce your impact on the environment if you want to remain relevant in the current business climate.

Greenhouse gases are the major concern that consumers have, however, water shortages are on the rise around the world and even in developed countries, there are potential dangers in the next few decades. If a growing population continues to use water at the current rate, there is every likelihood that severe water shortages could hit. Encouraging individuals to reduce their water usage at home is important but the biggest changes need to come from industry. Crop farming uses large amounts of water and so this is one of the main industries that people are likely to focus on. In the future, it will be the agricultural companies that make an effort to use water sparingly that will get the most business.

There is some research into drought resistant plants that use less water, which may become available in the near future. But for the moment, there are some simple things that you can do to reduce your usage.

Collecting rainwater and recycling it to water crops is far more environmentally responsible and you can also invest in drip irrigation systems that are not as wasteful. This is particularly important if you’re using an old irrigation system which may have leaks because that’s a huge waste of water. 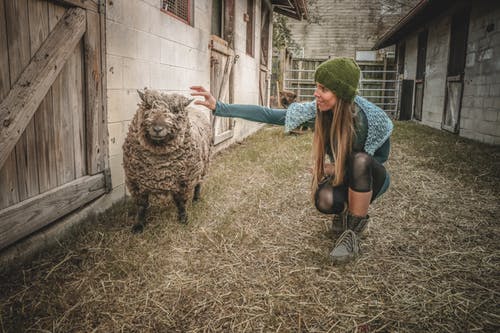 Livestock farms produce a lot of animal waste, some of which will be recycled as fertilizer for crops. However, there are other ways that you can recycle that waste and reduce your impact on the environment. If you invest in a biogas system with an anaerobic digester, you can use the animal waste that the farm produces to create biomethane. Unlike normal methane that is extracted from the ground (which is considered a fossil fuel), biomethane is a green source of energy. It can be used for all of the same things that normal methane gas is used for so you can heat homes, generate electricity and power machines around the farm with it. That means you massively reduce your reliance on fossil fuels by recycling animal waste instead. It’s a great way to make your agricultural business a lot more environmentally friendly and it will also save you a lot of money at the same time. Setting up a biogas processing system will require some initial investment but it will be worthwhile because you’ll make long term savings and being more eco-friendly will help you to drive sales.

Use Organic Fertilizers And Pesticides 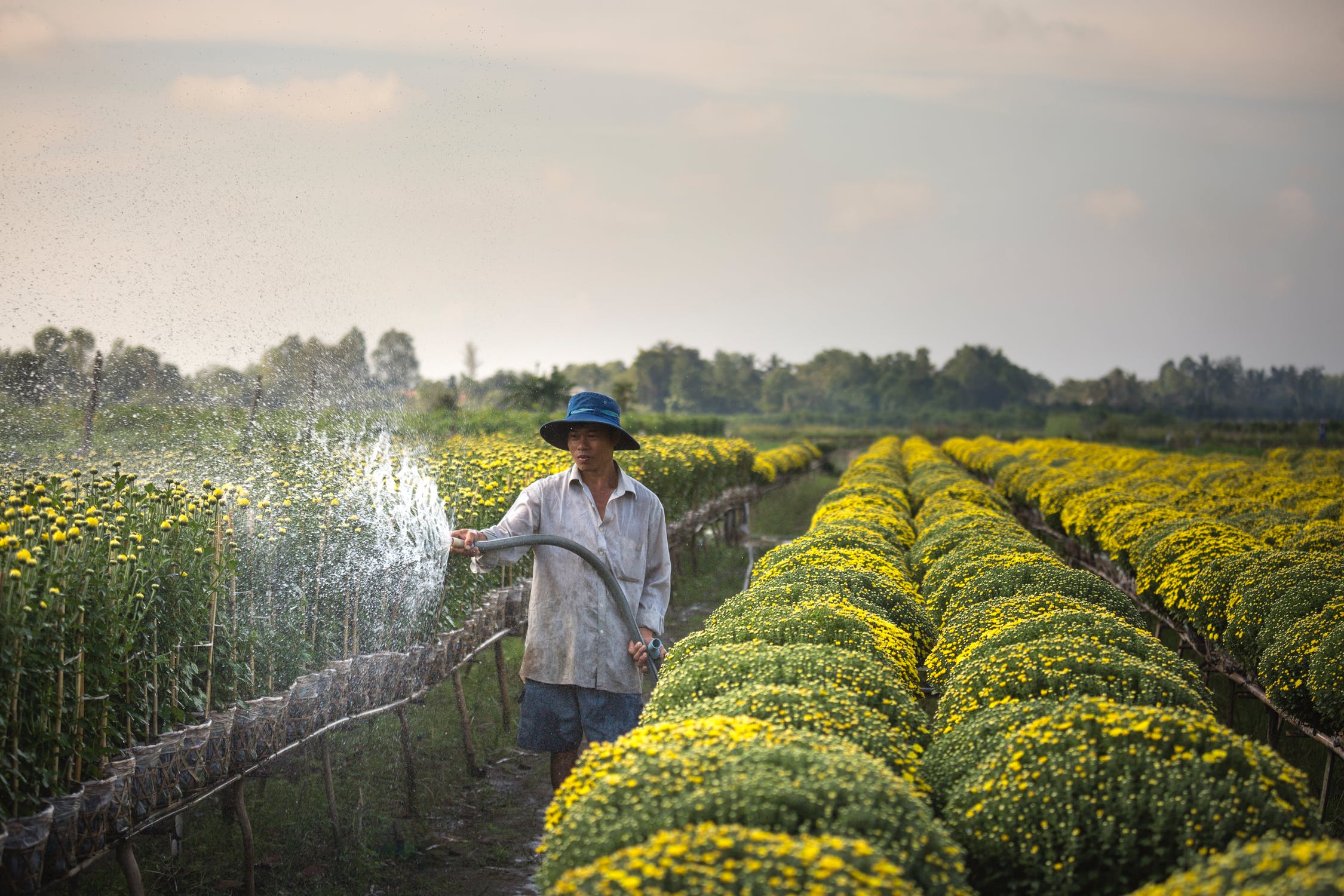 There are a lot of different options for organic fertilizers that you can use instead of chemical products. Animal waste is one of the most popular and most effective, especially chicken litter. This is a great way to recycle animal waste and alleviate any fears about harmful chemicals that consumers may have.

Land use is another big environmental concern in farming. As the population grows and the need for food production increases, more and more land is going to be used for farming and that means ecosystems will be damaged and there is a risk of running out of viable farming land. The solution to this is natural farming and there are already agricultural companies that have taken up this practice. Instead of creating artificial spaces for growing crops and then maintaining them by weeding and fertilizing etc. these farmers are letting nature do all of the work for them. They simply plant seeds and then harvest and let the natural world take care of the rest. When it comes to livestock, the animals are given larger areas of untouched natural landscapes to graze on and they feed on the plants that grow naturally, rather than being fed by the farmer. The farmer has very little interaction at all with their livestock until they are fully grown and it comes time to take them for slaughter. This means that natural ecosystems are preserved and exist alongside agriculture, rather than farms replacing those ecosystems entirely.

Environmental pressures and a change in the attitudes of consumers mean that the agricultural industry will have to adapt over the next decade. If you make these changes, you can make your agricultural business more environmentally friendly and continue to thrive in the changing business climate.

Research Finds Brits Struggle To Help After A Miscarriage