How To Watch College Football Without Cable

Across America, people are digging out their favorite jerseys and portable grills because tailgating season is finally upon us. This year’s college football season kicked off on August 28, 2021, and lasts through to the championship game scheduled for January 10, 2022. Millions of fans gather at college stadiums across the country to cheer on their favorite teams. If you’re a college football fan, you’re going to want to catch as many games as possible. However, not everyone has tickets to watch their favorite teams play in person.

Where to Watch College Football

Most college games air on Saturdays, although it has expanded in recent years to include more games played on Thursday nights. Occasionally special games will air on other days and times. Since college games draw huge crowds and ratings, you can find them on more than 20 TV networks across the US. With a small investment of time and money, you can pick up most local games on your TV without cable. 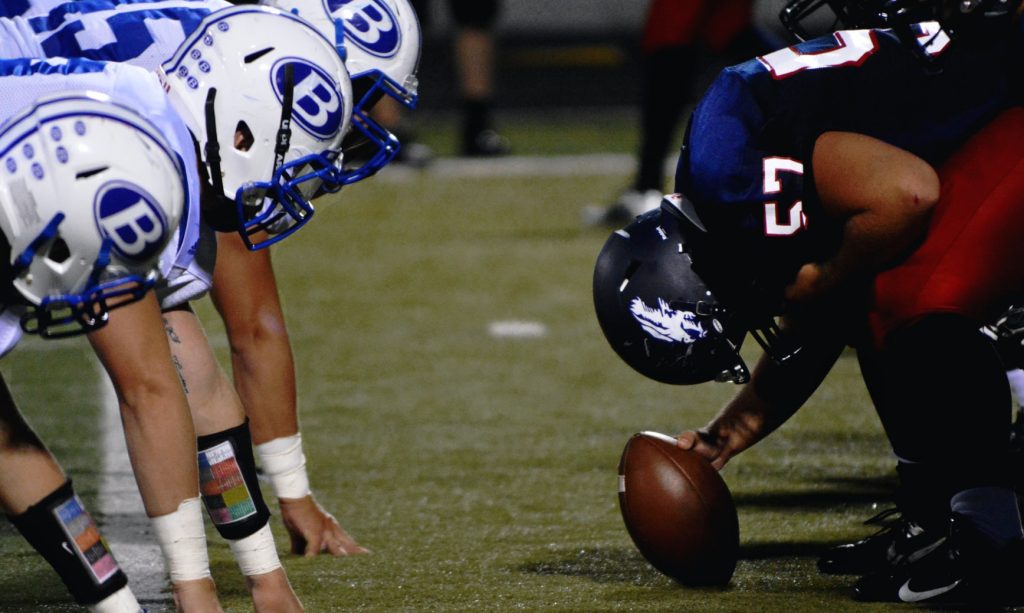 Use an HD TV Antenna to Watch College Football Live

If you want to root for your local college teams from the comfort of your home, investing in an HD TV antenna is one of the easiest and most affordable ways to do so. After installing an HD TV antenna, you’ll be able to unlock over-the-air games in your area. You’ll be able to watch all the games broadcast on the major networks, including NBC, ABC, FOX, and CBS.

The great thing about an HD TV antenna is you can avoid paying the monthly subscription fees that come with streaming sports networks. Some of college football’s biggest games are broadcast on free over-the-air TV, including many bowl games. However, you’ll miss out on games broadcast on ESPN and out-of-market games.

If you want to watch all of college football’s biggest games and have access to a ton of channels, Hulu with Live TV makes it all possible. With Hulu’s service, you can watch the biggest names in college football from the ACC, Big Ten, and more.

Hulu’s package includes access to local affiliate channels like NBC, CBS, ABC, and Fox. Plus, you’ll be able to access broadcast channels to watch nationally televised games on ESPN, ESPN2, FS1, and more. Plus, Hulu’s basic plan includes the SEC Network and ESPNU. You also get 50 hours of DVR cloud storage, so you can record games and play them back later.

Sling TV is the most affordable streaming plan available for college football. With Sling’s Orange bundle, you’ll get access to ESPN and ESPN2. You can choose a more expensive bundle to unlock channels such as ESPNU, FS1, FS2, and SEC Network. One downside is Sling doesn’t carry the major networks in most markets. So, you may want to combine Sling TV with an HD TV antenna.

Whether you choose to invest in an HD TV antenna or a streaming service, catching your favorite college football games has never been easier. There’s no need to pay expensive cable or satellite TV prices to watch your favorite teams play. You’re only a few minutes away from watching all the college football you want this season.

Brrrr! Bedsure Bundles Up With Their Coziest Bedding for the Seasons Ahead