Key contenders gearing up for the 2021 Melbourne Cup

It may be well over one month away, but many in the horse racing world are gearing up for this year’s Melbourne Cup. The epic horse race is world-famous for the quality of its racing as well as the glamorous nature of its celebrity attendees.

It’s all part of the legendary Melbourne Cup Carnival that’s held every year at the Flemington racecourse. This gives Australia’s racing fans the chance to enjoy the Melbourne Cup race, as well as many other quality races such as the Victoria Derby, the Kennedy Oaks and the Mackinnon Stakes.

However, it’s the main Melbourne Cup race that will get the bulk of the attention at horse betting sites for Australia. The thoroughbred horse race has been running for 160 years and it is the richest two-mile handicap race in the world.

Last year saw the prize money for the eventual race winner Twilight Payment reach a staggering $8 million, and it could be even higher this time around. However, last year’s race lacked the usual celebratory feel as the public was banned from attending the Flemington racecourse as a result of the Covid pandemic.

Australia is currently in the grip of another lockdown in certain states, although there are hopes that crowds may still be able to attend the 2021 Melbourne Cup. Much will depend on whether the current lockdowns do enough to stave off rising infection rates, and while there is little chance of there being 80,000 attendees as normal, it would be heartwarming to see the return of some kind of crowd.

Unsurprisingly there is no shortage of intrigue about who could win this year’s Melbourne Cup. It would be hugely surprising for Twilight Payment to record a second successive victory. If it did, it would make it the oldest horse to win the Melbourne Cup, and the Joseph O’Brien trained gelding would have to carry a top weight of 58 kilos to compete.

As such, many people are predicting that the time could finally be right for Prince of Arran to claim a victory at this legendary horse race. Prince of Arran has run the Melbourne Cup three times before and has picked up two third-places and a single second-place finish. The eight-year old is widely expected to make his third appearance at the Melbourne Cup festival and the Charles Fellowes-trained horse could be in with his best chance yet. 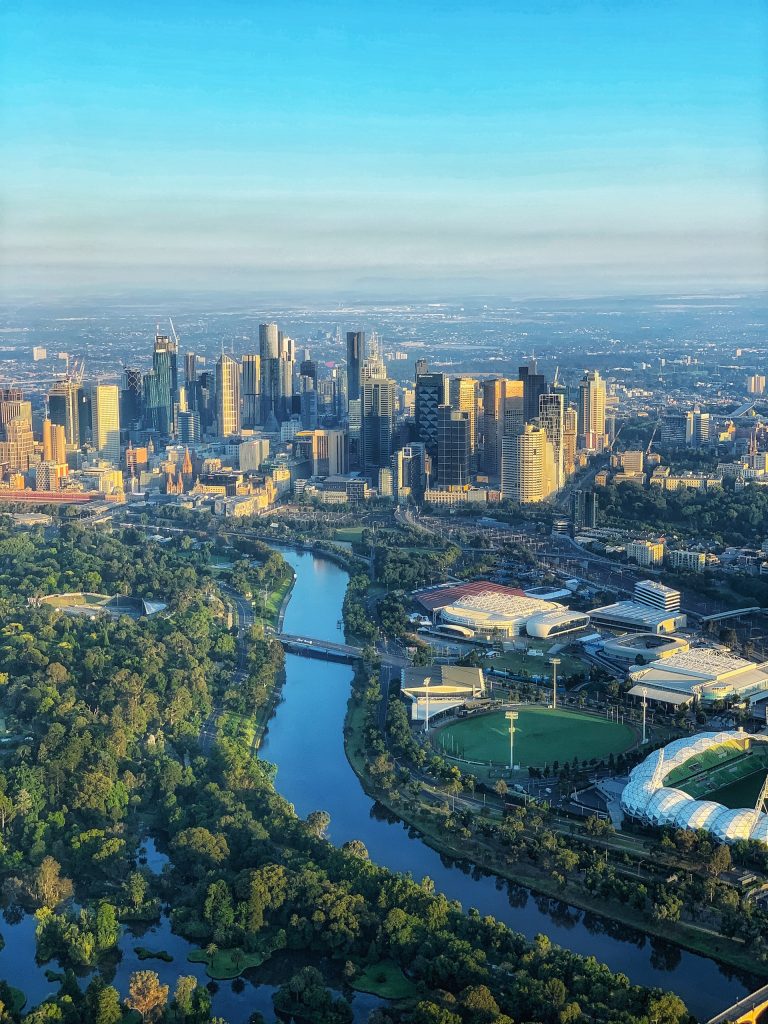 However, much will depend on how the runners, jockeys and trainers manage the difficult quarantine protocols that are currently in place ahead of this year’s Melbourne Cup. Already, key runners like Spanish Mission have gone into quarantine, and successfully managing these exceptional circumstances could give a racehorse the edge over its rivals.

This year’s Melbourne Cup features much stricter entry requirements which basically means that the number of foreign racehorses will be cut by half. In addition to this, there will be much tighter veterinary checks and travel restrictions which could affect the number of entrants for other key Australian horse races such as the Caulfield Cup.

Obviously there is plenty that could still happen between now and the raceday of the Melbourne Cup on 2 November. Alongside the massive logistical challenges of hosting such a huge race in the midst of a pandemic, there’s also the considerations of how to adequately handle thousands of visitors should the current restrictions be lifted. All of which means that the next month will be critical in determining what kind of Melbourne Cup we’ll see.

Wimbledon, more than a tennis tournament

Why Should I Use the Deposit Bonus?

Top 4 NHL Players of All Time