Friday the 13th – How Worried Are Brits?

Millions of Brits are terrified of Friday the 13th, a study has found.

Researchers found around one in five of the population dread the arrival of what is traditionally known as the scariest date on the calendar.

According to the poll one in six adults believe Friday the 13th poses the greatest risk of bad luck striking and consider it unluckier than black cats, broken mirrors and spilled salt.

The study also found around half of Brits are ‘superstitious’ and a similar number believe luck – both good and bad – has an impact on their lives.

It also emerged seven in ten wouldn’t risk walking under a ladder for fear of bringing bad luck and two thirds have even ‘touched wood’ to ward off any future mishaps.

Gregory Tatton-Brown from Casumo.com, which commissioned the research, said: “Even in modern times, with the power of science and technology at our backs, and less mystery in the world than ever before, it’s hard to shake the feeling that invisible forces hold some sway over our lives.

“Friday the 13th still holds an odd power among the superstitious thanks to pop culture and enduring superstition from the Middle Ages, though many Brits still choose to make their own luck.”

The study also found four in five Brits believe they have fallen foul of a bad omen at one time or another in their lives with 42 per cent shattering a mirror and two in five having had a black cat cross their path.

Almost one third have brought bad luck upon themselves by opening an umbrella indoors and 39 per cent have risked walking under stroll a ladder.

Two in five clumsy diners have spilled the salt, though thankfully 42 per cent immediately threw a pinch over their left shoulder to negate the effects.

To ward off any hard luck, 57 per cent have knocked on wood and one in six have carried a lucky four-leaf clover with them.

One in eight Brits have a lucky item of clothing they wear when they need added defence from adversity, and 54 per cent believe picking up a penny will bring good luck throughout the rest of the day.

Forty six per cent attribute some mishap in their lives to bad luck, and 58 per cent suspect there might be some truth behind the phrase ‘Bad luck comes in threes’.

And as for the consequences of breaking a superstitious habit, one in four think they will suffer an injury, and 23 per cent think the resulting bad luck will lead to something they care about breaking.

Rather than gradually being disproved over time, our faith in superstitious beliefs is stronger than ever.

Two thirds of Brits aged 18 to 24 considered themselves superstitious, compared to 53 per cent of those aged 55 and over.

The study also revealed women are more prone to the paranoia of superstition.

Two thirds of the females surveyed admitted to indulging their superstitious tendencies, compared to 45 per cent of men.

Women are also more concerned about Friday the 13th. Twenty six per cent are approaching the unlucky day with caution, compared to just 17 per cent of men.

They are also more likely to avoid stepping on three drains in a row, bless someone when they sneeze and keep their wish a secret after blowing out their birthday candles.

Gregory Tatton-Brown added: “Many of us believe in luck, good and bad, and the power it has to strike at any time.

“At Casumo.com we don’t put much stock in the mystical worlds of luck and superstition. We prefer to test our mathematical odds on the go and online.”

1. Avoided walking under a ladder
2. Touched/knocked on wood
3. Blessed someone when they’ve sneezed
4. Crossed your fingers
5. Picked up a penny
6. Broken the wishbone and made a wish
7. Thrown salt over your shoulder because you spilled it
8. Avoided opening an umbrella inside
9. Avoided putting new shoes on the table
10. Avoided telling anyone your birthday wish when blowing out your candles
11. Saluted a magpie
12. Avoided passing someone on the stairs
13. Ensured you had ‘something old, something new, something borrowed and something blue, borrowed, something blue on yours or a friend’s wedding day
14. Worried about Friday 13th approaching
15. Avoided the number 13
16. Avoided walking over three drains
17. Avoided the number 666
18. Avoided seeing the bride in their wedding dress before their wedding day
19. Avoided walking over a crack
20. Avoided eating cheese before bed
21. Avoided letting a black cat cross your path
22. Had your husband carry you over the threshold of your new home
23. Avoided stepping on a grate
24. Ensured the bride (yourself or a friend) has not worn her complete wedding clothes before the day
25. Avoided lighting three cigarettes with one match
26. Pushed a spoon through the bottom of an empty eggshell after finishing it
27. Carried a ‘lucky rabbit’s foot’ around with you
28. Cut off both ends of the loaf of bread
29. Made sure you haven’t left a white tablecloth on a table overnight
30. Never given gloves as a present 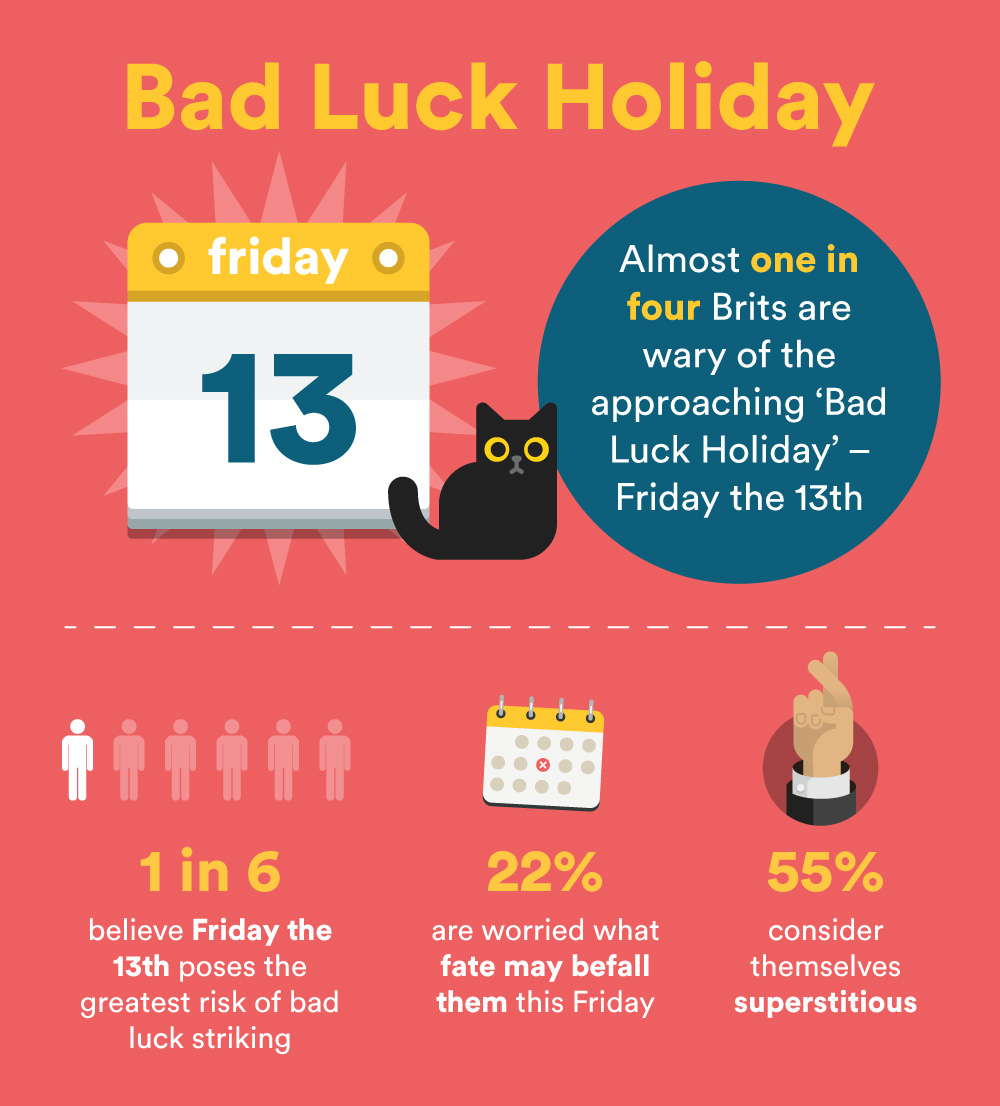 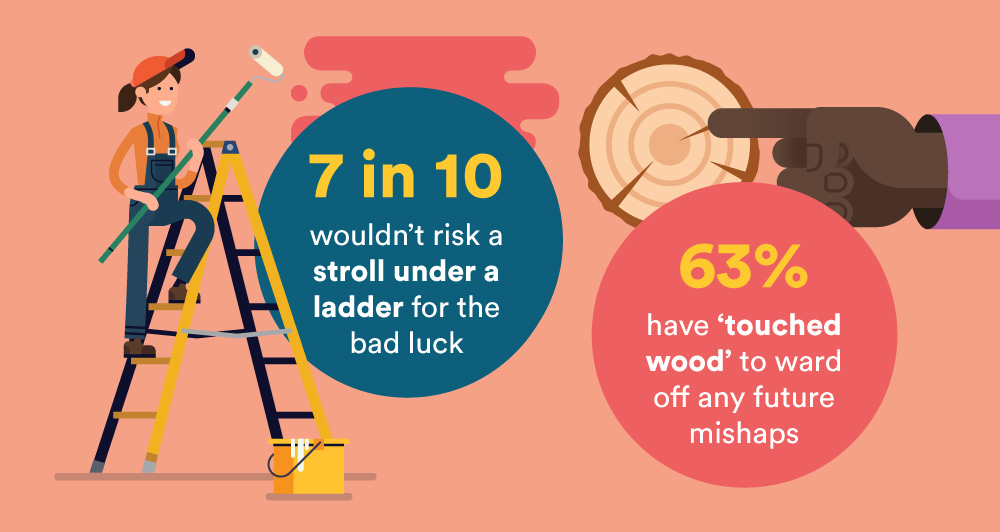 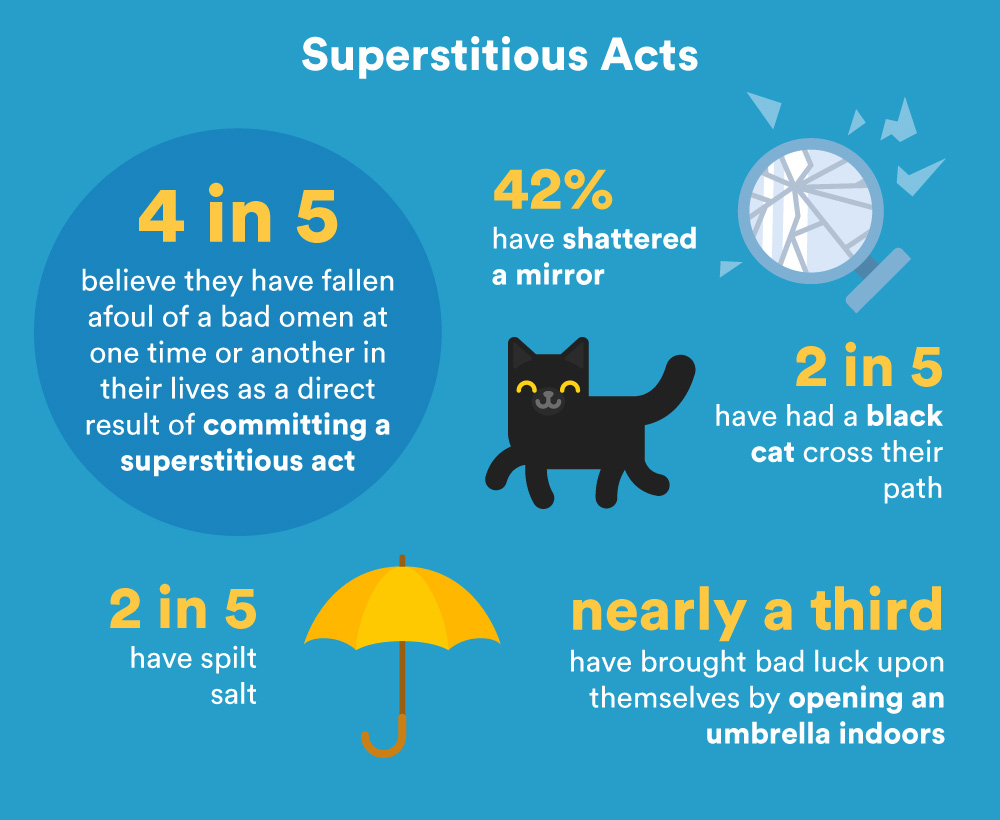 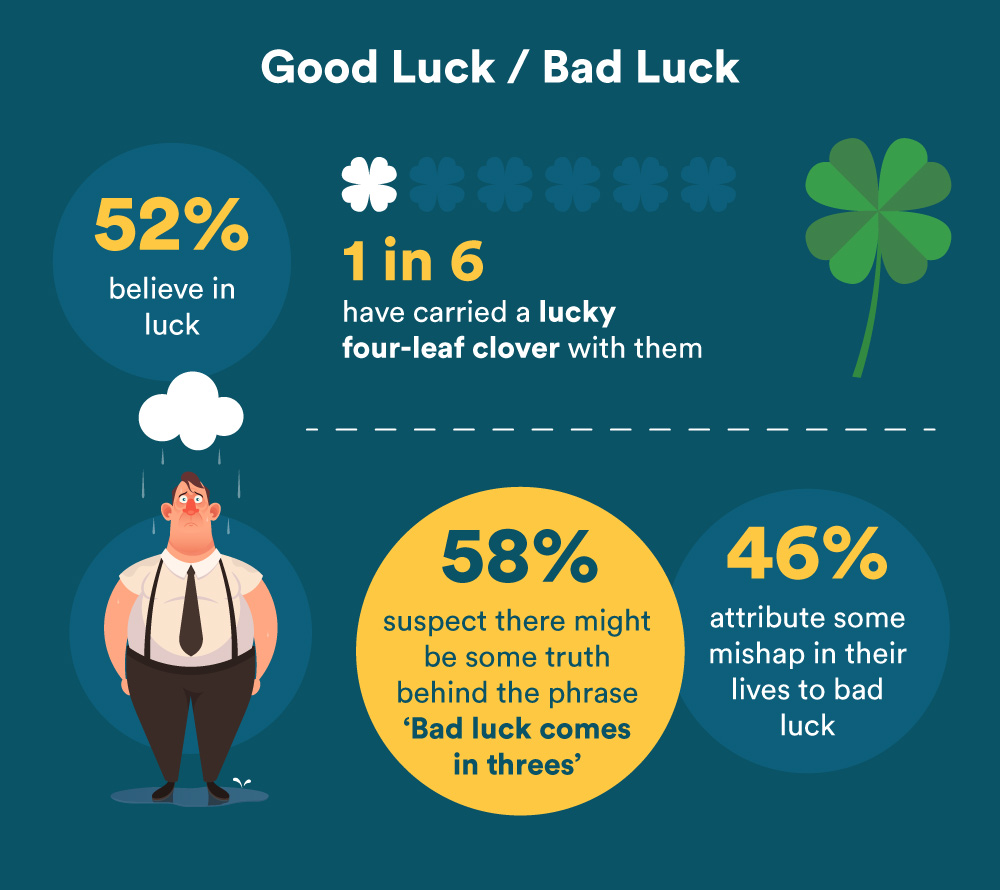 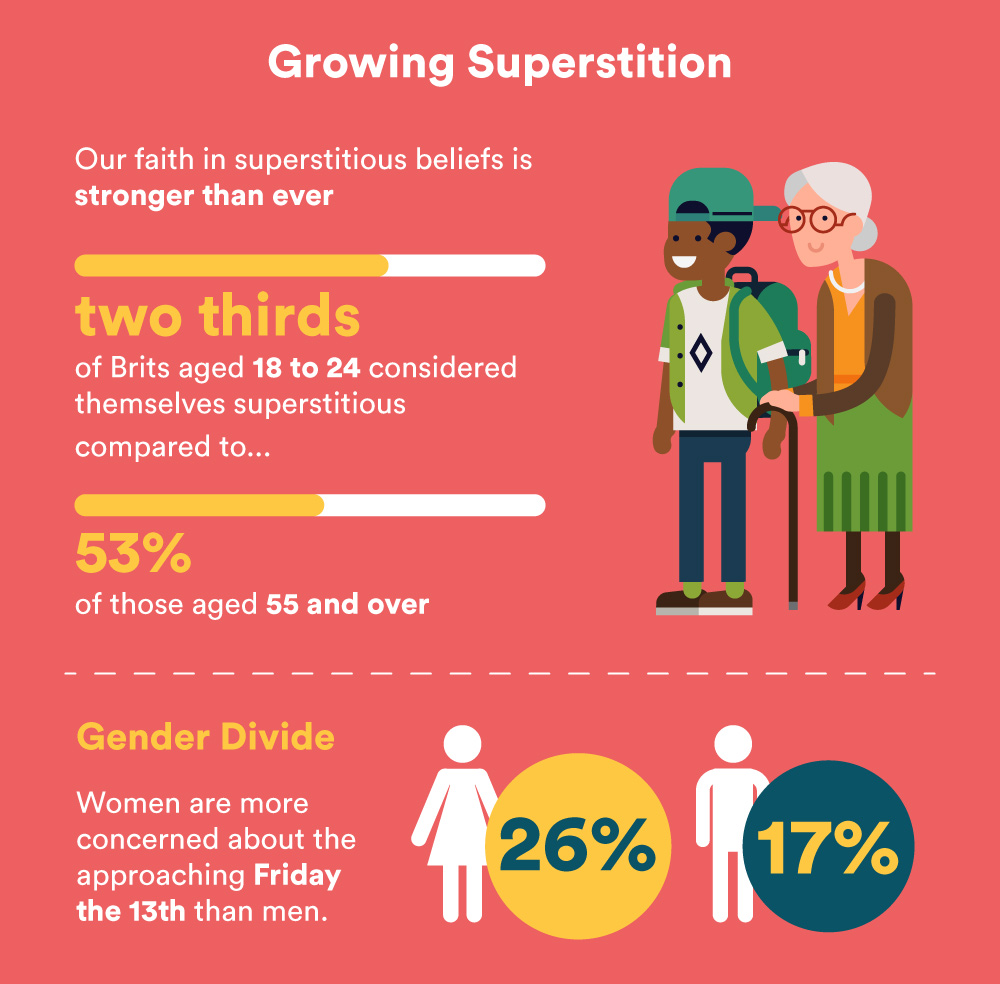 What Are The Benefits of Half-Rim Glasses?

How to Dispose of Disposable Vapes Responsibly

8 Out of 10 Young Trans People Have Self-Harmed

These are the top 50 worst Christmas cracker jokes ever