Man ordered to pay £1,354 for not picking up after allowing dog to foul 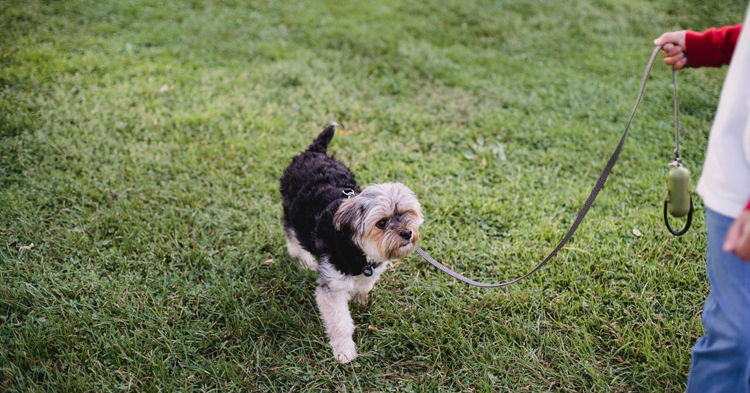 Robert Knight from Illogan has been found guilty and ordered to pay £1,354 in fines and costs after allowing his dog to foul and not clearing up after it.

The hearing at Truro Magistrates Court on 09 February was told that in August 2021, a neighbour witnessed Mr Knight’s dog off the lead, fouling a grass verge in a residential area, with no effort being made to clear up the mess.

The Council’s Dog Welfare and Enforcement officer was satisfied that an offence had been committed under Anti-social Behaviour, Crime and Policing Act 2014. In line with the Council’s procedures, a Fixed Penalty Notice (FPN) was issued to Mr Knight.

The FPN offers the person to whom it is issued the opportunity to pay a £100 penalty instead of being prosecuted. The £100 penalty was not paid.

Mr Knight did not attend court and the magistrates dealt with the case in his absence. After hearing the evidence, they found Mr Knight guilty and he was fined £200, ordered to pay costs of £1,120 and a victim surcharge of £34, making a total of £1,354 to be paid within 28 days.

The Council’s portfolio holder for environment and public protection Martyn Alvey said: “We are determined to tackle issues like dog fouling to help our residents enjoy a cleaner Cornwall and a great environment for all.

“I hope this successful prosecution sends out a clear message that such anti-social behaviour will not be tolerated.”

If you see an incident of dog fouling, please report it to us with as much detail as you can including the date, time, and location of the incident; what was witnessed; description and identity of the dog and/or its owner; name or address of the offender (if known); vehicle registration number; or any other identifying feature.

Help available for people affected by Storm Eunice and Franklin