Following a big year for cryptocurrencies, with the successful launch of meme coins such as Floki Inu (FLOKI) and Dogelon Mars (ELON), a new cryptocurrency, HUH Token (HUH) threatens their hegemony and sets to top the pile of the newer cryptos. 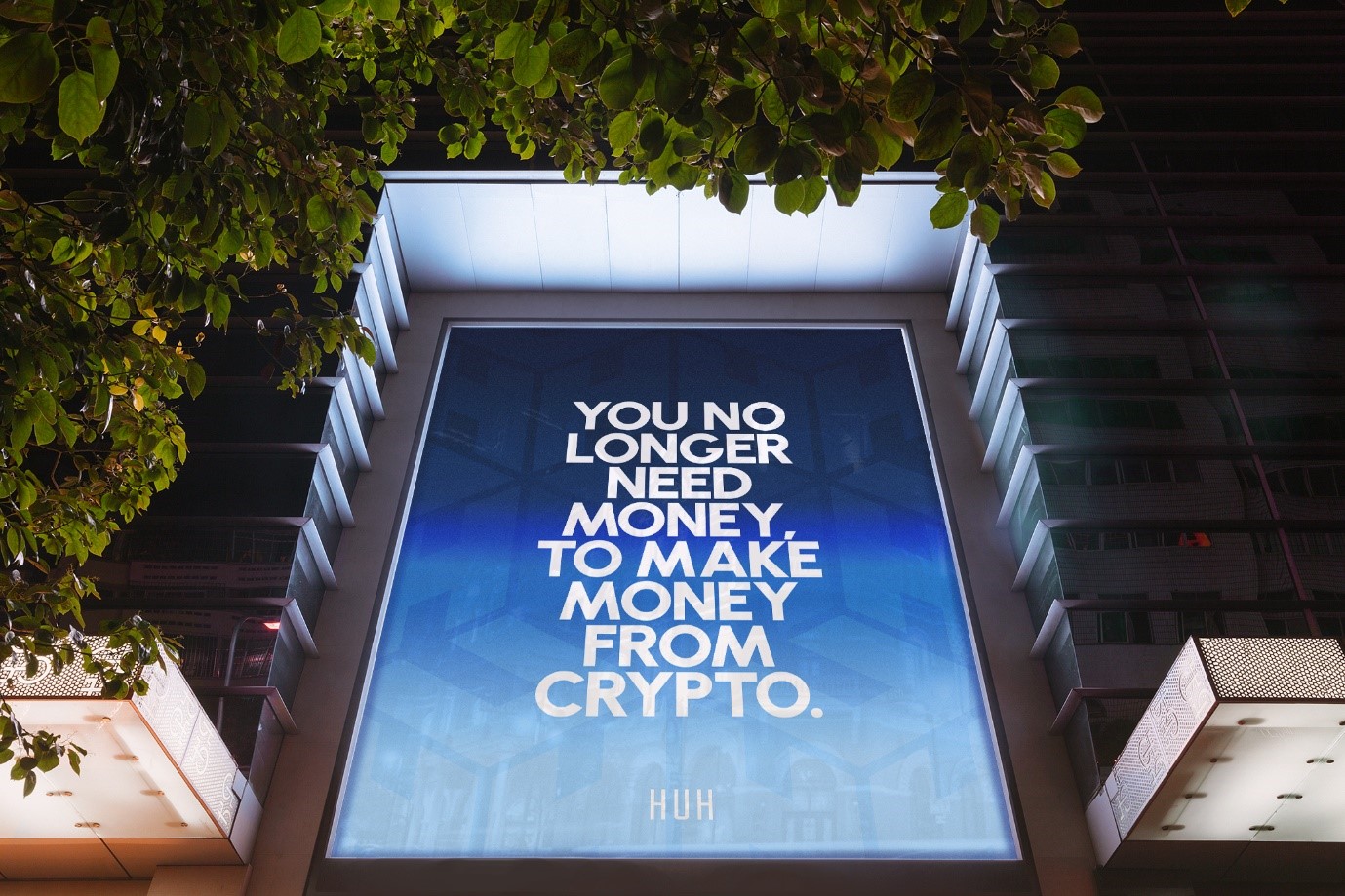 Dogelon Mars (ELON) launched in April 2021 and hit an all-time high of $0.00000259 in October 2021 and is currently trading at $0.000000779. The coin, which bills itself, as “the first interplanetary currency, designed for people aspiring to settle on Mars,” is built on the Ethereum blockchain – and 50% of all coins are currently held by Ethereum founder Vitalik Buterin.

Floki Inu (FLOKI) launched in June 2021, and bills itself as “a fully decentralized, zero-emission and fairly distributed community-driven token disrupting the meme economy and aiming at protecting the environment.” Since its launch, Floki Inu (FLOKI) has shown consistent performance, and, the market cap, as of December 2021, stood at an impressive $1.06 billion. Floki Inu (FLOKI), like Dogelon Mars (ELON), is an ERC-20 token, based on the Ethereum blockchain. It is named after Tesla CEO Elon Musk’s dog, Floki, which is a Shiba Inu – the name of both a cryptocurrency and a breed of hunting dog from Japan. Floki Inu (FLOKI) has a vast token supply, with a maximum of 10 trillion tokens.

Whilst similar coins such as Dogecoin (DOGE) and Shiba Inu (SHIB) originated as purely meme-based cryptocurrencies – the creators of Floki Inu (FLOKI) suggest the coin’s real utility, despite its genesis within the meme subculture, with its whitepaper stating, “it’s not a meme, but a movement”. According to its whitepaper, Floki Inu (FLOKI) will have three main applications; the first being a play-to-earn NFT-based game called Valhalla, which is set in the metaverse, the second being an NFT marketplace called FlokiPlace, and a cryptocurrency education platform called Floki Inuversity.

HUH Token, which was launched in December 2021, is a hybrid of ‘utility coins’, such as Bitcoin (BTC) and Ethereum (ETH) and ‘meme coins’, such as Floki Inu (FLOKI) and Dogelon Mars (ELON) – and brands itself as the world’s first ‘UTIMEME’ token – a combination of the social utility of ‘meme’ tokens, with the purchasing power of ‘utility’ tokens.

HUH Token aims to revolutionise the crypto market through its innovative unlimited referral system. Investors of the token will get a permanent sell tax reduction from 20% to 10% and will get 10% off their referral’s first purchase directly in Binance (BNB).

The launch of ‘MetHUH’, a new crypto–based social network that utilises HUH Tokens as a reward and social exchange mechanism, has been successful and has seen the token expand within the market. The app, which was released on February 22nd on the Google Play Store, will soon be released on the Apple App Store.

HUH Token will also rollout a unique NFT marketplace, that will allow social media influencers to create and sell NFTs to their followers, whilst simultaneously allowing them to connect with marketers.

Within a month of the launch of HUH Token, the value of the token soared 4000% and now boasts 20,000 investors.

With the price of HUH Token soaring – with a 1.61% value increase in the past 24 hours, and a trading volume increase of 112% – mirroring the trajectory of other ‘altcoins’ such as Dogecoin (DOGE) and Shiba Uni (SHIB) – the HUH Token has made an impressive impact on the crypto market and looks set for market prominence in the months to come.

What Makes A Good Crypto Trading Platform for Your Investment?

Switzerland’s Journey To Become The Crypto Hub of Europe

How Blockchain Project Affect on Improving State of the City?