Visitors and those who live or work in Bicester are set for a safer and more pleasant experience thanks to new powers to tackle antisocial behaviour. 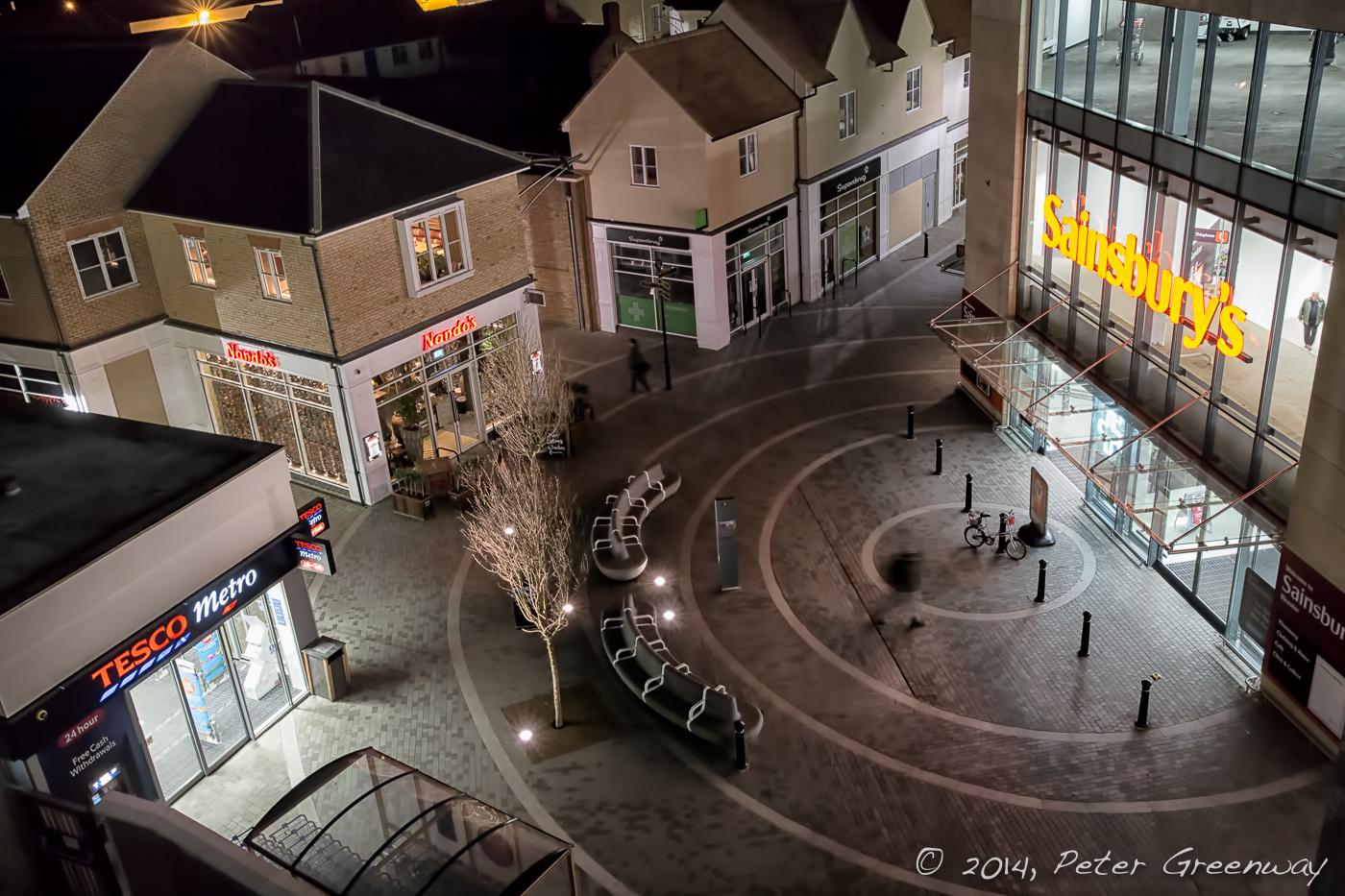 A public consultation showed that 93 per cent of respondents supported the introduction of a public spaces protection order (PSPO).

At a meeting on Monday 6 June, Cherwell District Council’s executive adopted the PSPO. It grants community wardens and the police new powers to tackle behaviour such as loitering in a way which causes, or is likely to cause, antisocial behaviour, street drinking and begging.

Councillor Eddie Reeves, Portfolio Holder for Safer Communities, said: “People using Bicester town centre deserve to be able to visit the shops, socialise and enjoy their public spaces in peace. The behaviour of a small number of individuals has been damaging people’s experience of the town for too long, and we are determined to set that right.

“We will now be able to issue fixed penalty notices, where needed, to deter behaviour that could cause alarm or distress and confiscate alcohol.

“The PSPO also empowers us to advertise the restrictions in place, which, as we know from our experience operating a PSPO in Banbury, has a powerful deterrent effect.”

Officers will be able to issue fixed penalty notices for behaviours which don’t meet the thresholds or legal requirements for other formal action.

It covers Pioneer Square, Sheep Street, Garth Park and other key town centre locations where members of the public have reported antisocial behaviour.

The PSPO also authorises officers to require people to surrender alcohol if by continuing to consume it they would cause nuisance or annoyance to other persons in the locality.

It also gives the council the opportunity to promote the restrictions through warning signs. It is hoped that these will help to deter people from antisocial behaviour and  raise public awareness of the standards of behaviour that are expected in Bicester town centre.

Evidence gathered for the report to the council executive shows that in the first quarter of 2022, 65 incidents involving antisocial behaviour were reported to the police.

In the public consultation on introduction of the PSPO, 89 per cent of respondents said they had seen behaviour likely to cause alarm or distress with a majority saying they had been personally affected in the previous year.

The Bicester PSPO is set to remain in place for a three year period.

Specialist changing facility is boost to accessibility in Banbury