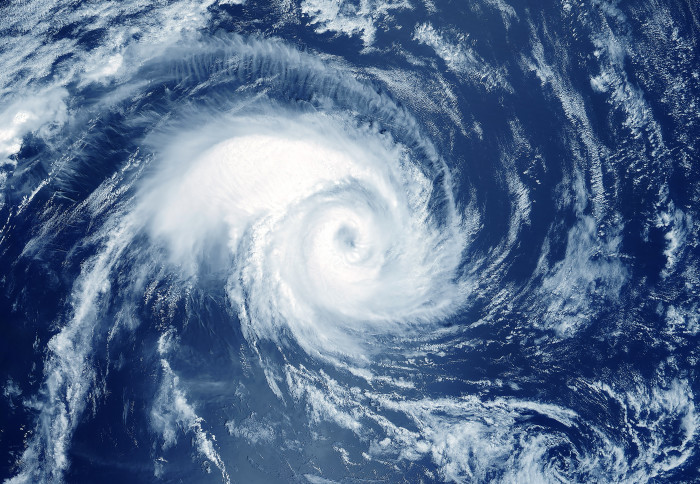 From a study into the far-reaching impact of extreme weather events on health, to a discovery of a cellular mechanism that affects a protein linked to liver disease, here is some quick-read news from across the College.

Extreme weather events may have a far-reaching impact on health, with hurricanes and other tropical cyclones linked to a rise in deaths from several major causes, according to a new study.

Researchers, including those from Columbia University and Imperial, used 33.6 million US death records from 1988 to 2018 to find that hurricanes and other tropical cyclones in the country were associated with up to 33.4% higher death rates from several major causes in subsequent months.

Professor Majid Ezzati, from Imperial’s School of Public Health, who was involved in the study, said: “That hurricanes and tropical cyclones increase deaths from such a diverse range of diseases shows that our health systems should be prepared to protect and support the most vulnerable groups in the society.

Read more about the study in JAMA.

Despite a drive to reduce preterm birth rates from 8% to 6% by 2025, there have not been any major advances in treatments or prevention for decades. Scientists believe that the vaginal microbiome can influence the risk of premature pregnancy, but they have not been able to understand why.

A study led by Dr Lynne Sykes, from Imperial’s Department of Metabolism, Digestion and Reproduction, has discovered a possible explanation. Researchers found that a vagina containing bacteria called lactobacilli is associated with a balanced immune response. In contrast, if these bacteria are missing, the immune response can go into overdrive. The result of overactivation of the immune response was premature labour.

Dr Sykes said: “This research has shown a clear relationship between the microbial composition in the vagina, the immune response and premature labour.

“The findings support the potential of modulating the vaginal immune response with vaginal live biotherapeutics rich in lactobacillus and the potential for repurposing current medication like complement therapeutics and biologics to address the desperate need for new preterm birth prevention strategies.”

Read more about the study in Nature Communications. 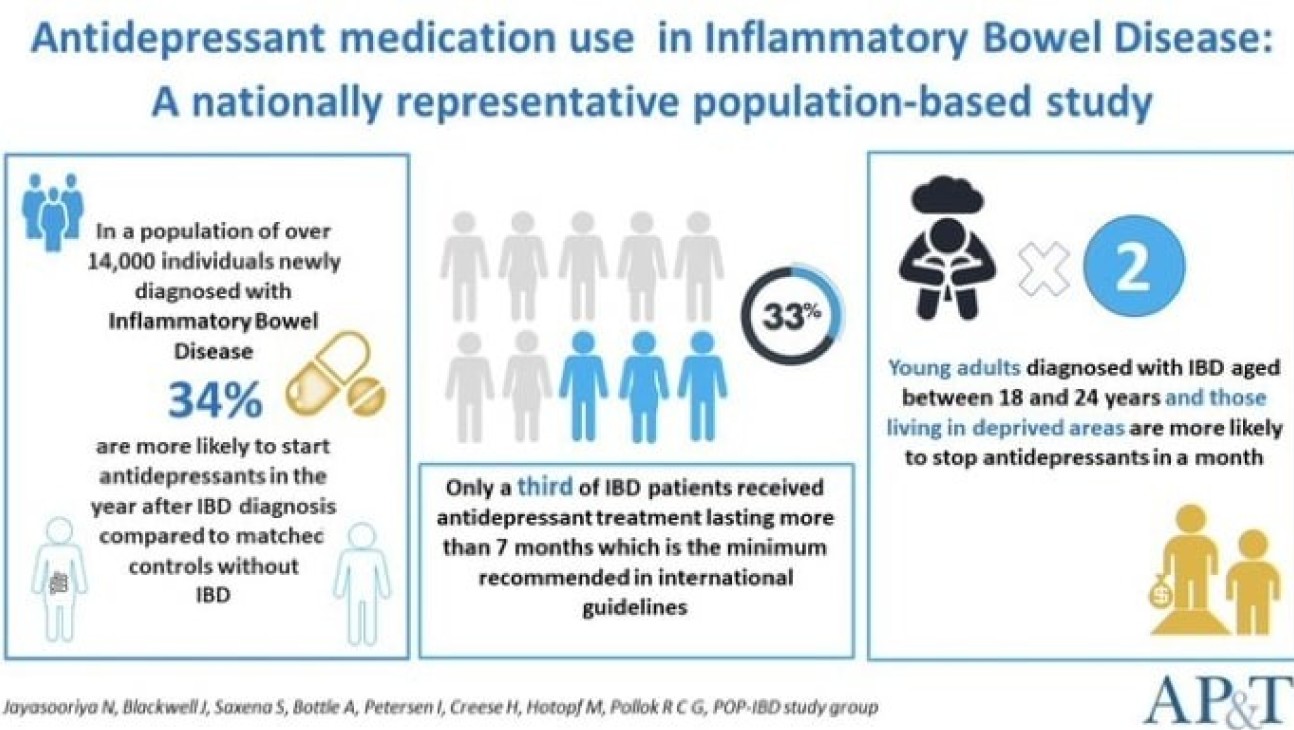 People who are newly diagnosed with inflammatory bowel disease (IBD) are more than 30% more likely than the general population to start using antidepressant medication, but many discontinue treatment after 3 months, a study has found.

Previous research has found that depression and anxiety are twice as common among people living with IBD relative to the general population, with antidepressants frequently used to treat these conditions.

The study authors believe their findings support a growing body of evidence that people with IBD and mental health problems do not receive optimal care.

Professor Sonia Saxena, co-author and GP lead for the study, from Imperial’s School of Public Health, said: “Our study shows the importance of checking up on patients within the first few months after diagnosis with a chronic condition.

“Patients on antidepressants are often put off by side effects that may wear off or be minimised if patients are carefully monitored and their treatment adjusted.

“GPs can help patients set realistic expectations about how quickly they can expect to see symptoms of anxiety and depression improve and offer support while the medication has time to act.”

Read more about the study in Alimentary Pharmacology & Therapeutics.

Multiple liver disorders are associated with increased tissue stiffness. Imperial researchers have discovered a cellular mechanism that affects the secretion of a protein involved in liver disease.

They found that elevated tissue stiffness increases the secretion of the protein TIMP-1, which regulates the organisation of healthy liver tissues and is a key factor in liver fibrosis and chronic liver disease. This finding could help the development of drugs targeting liver disease based on the newly discovered mechanism.

“The fact that matrix stiffness regulates vesicular trafficking suggests that cells in stiffer substrates have increased capacity to crosstalk. This has implications for physiological and pathological processes.”

Read more about the study in ACS Nano.