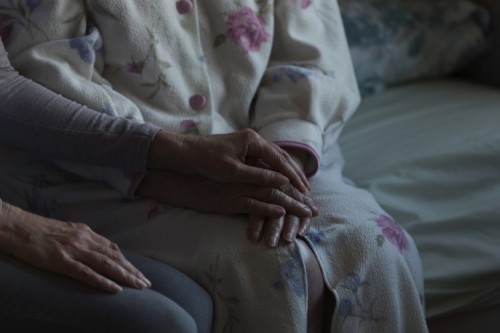 A breakthrough in our understanding of Alzheimer’s disease has revealed changes to blood vessels in the brain, potentially presenting a path for developing new drugs to help fight the disease, according to University of Manchester research funded by the British Heart Foundation (BHF) and published today in Proceedings of the National Academy of Sciences (PNAS)1.

Alzheimer’s Disease is traditionally thought of as a disease of the brain cells, where a protein called Amyloid-beta (Aβ) accumulates and forms plaques. There is growing evidence that the blood supply to the brain is also affected, however, how this happens is unknown.

Now, researchers at the University of Manchester have found that a smaller version of the protein – called Amyloid-β 1-40 (Aβ 1-40) – builds up in the walls of the small arteries and reduces blood flow to the brain.

The surface of the brain is covered with small arteries, called pial arteries, that control the brain’s supply of blood and oxygen. If these arteries become narrowed for too long, the brain can’t get enough nutrients. This is one of the causes of memory loss seen in people with the disease.

When the team looked at pial arteries of older mice with Alzheimer’s that produced too much Aβ1-40, they found that the arteries were narrower compared to those of healthy mice.

Common supplement could be too toxic, scientists warn