A Teesside bus team has donated £500 worth of goods to a critical care ward after their colleague and close friend sadly died after contracting COVID-19. 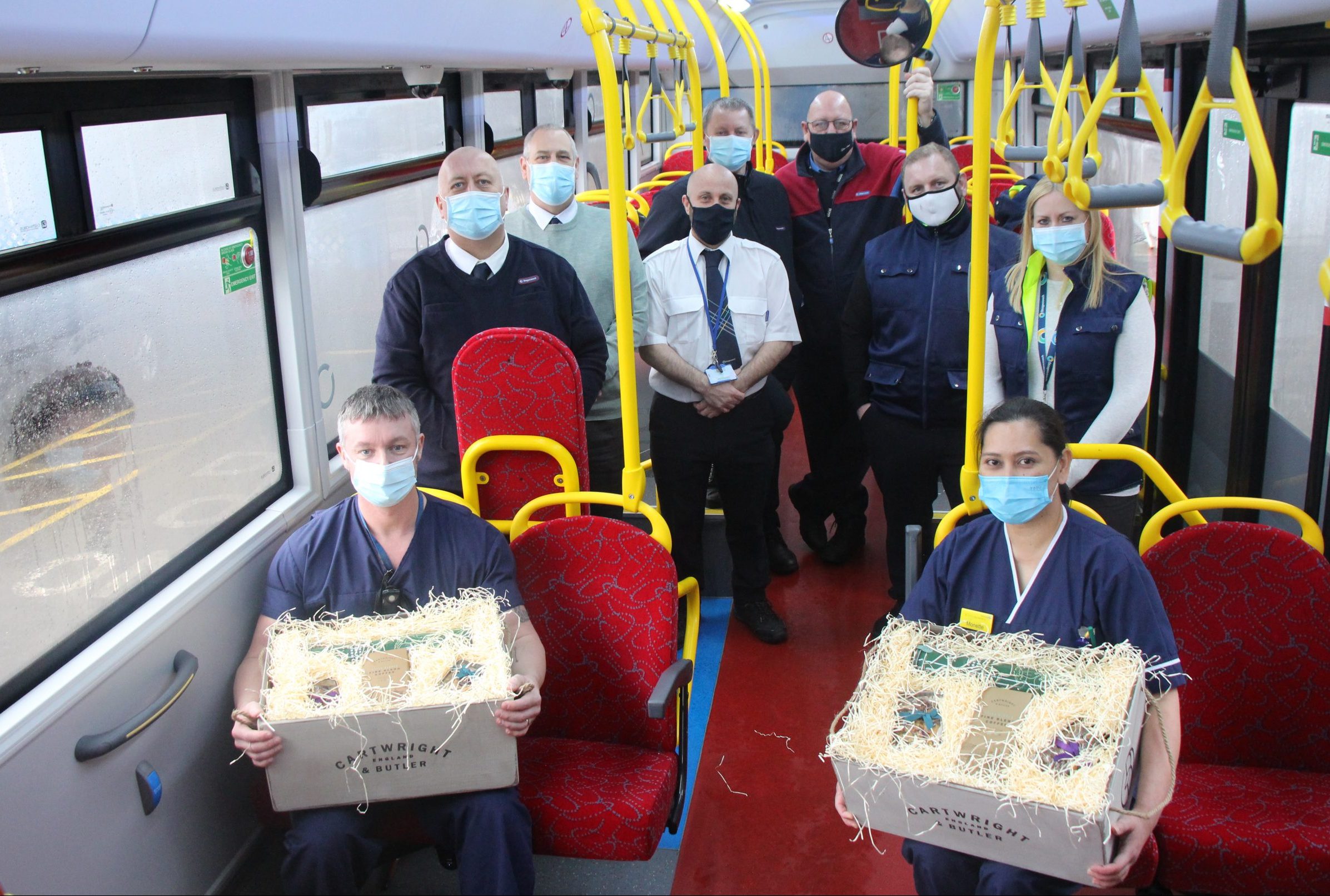 Bus driver Garry Richardson spent 28 days at the University Hospital of North Tees. Described as a ‘good work friend and colleague’ and ‘popular with passengers’, Garry sadly died on 17 November 2021 on the critical care ward.

In memory of their friend, the team at Stagecoach’s Teesside branch took it upon themselves to raise money.

They fundraised £780 through collections alone – including £200 from Stockton Union members. This total figure was then rounded up to £1,000 by Stagecoach. 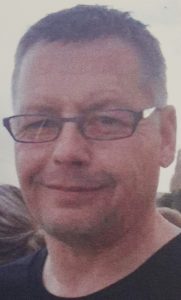 Driver and a close friend of Garry’s, Neil English said: “Garry was a great friend and colleague. He’s the only one we’ve lost through COVID.

“He was well respected throughout the company with work friends and colleagues and very popular with passengers. He was always smiling.

“For Christmas we decided to raise funds for our local hospitals. It’s something close to our hearts because of Garry.”

Rather than donating the money, the Stagecoach team – consisting of drivers, managers and admin support – opted to buy supplies for the hospitals.

For the critical care team at the University Hospital of North Tees, this meant a new radio for the ward and some pick-me-up hampers for critical care staff.

Monette Baldonasa, matron in the Trust’s critical care department, accepted the kind donations on behalf of her colleagues on the ward.

She said: “We are so grateful for the hampers and the radio that have been given to us.

“The hampers will be shared out to all staff in our unit.”

Announcement of the death of Councillor Brenda Loynes, the Ceremonial Mayor of Hartlepool