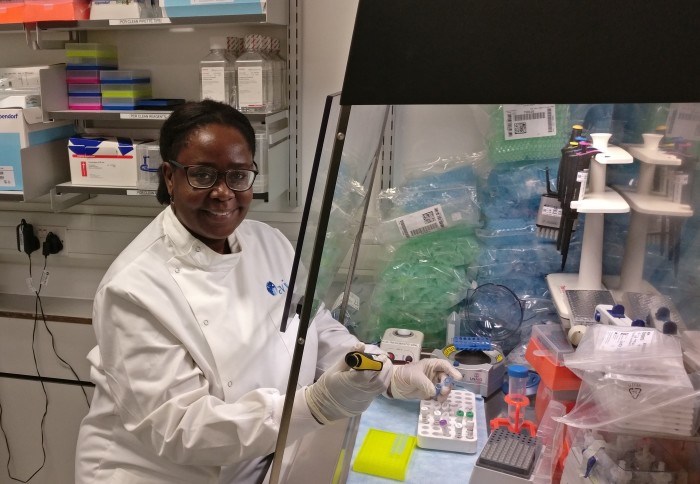 Black, Asian and Minority Ethnic researchers at Imperial can now apply for the tailored development programme.

The Imperial As One Media Academy is run by the Communications division, the Faculty of Medicine, and Imperial As One, the College’s race equality staff network.

Run last year as a pilot, the programme has now received ongoing funding from Imperial’s Equality, Diversity and Inclusion Centre. Applications are now open for the programme’s second cohort.

The Imperial As One Media Academy provides expert training and development across a range of subjects, to equip attendees with the knowledge and skills to confidently and professionally communicate their work and status as experts in their field. It was founded to improve the diversity of Imperial staff and researchers appearing in the media and wider public sphere. 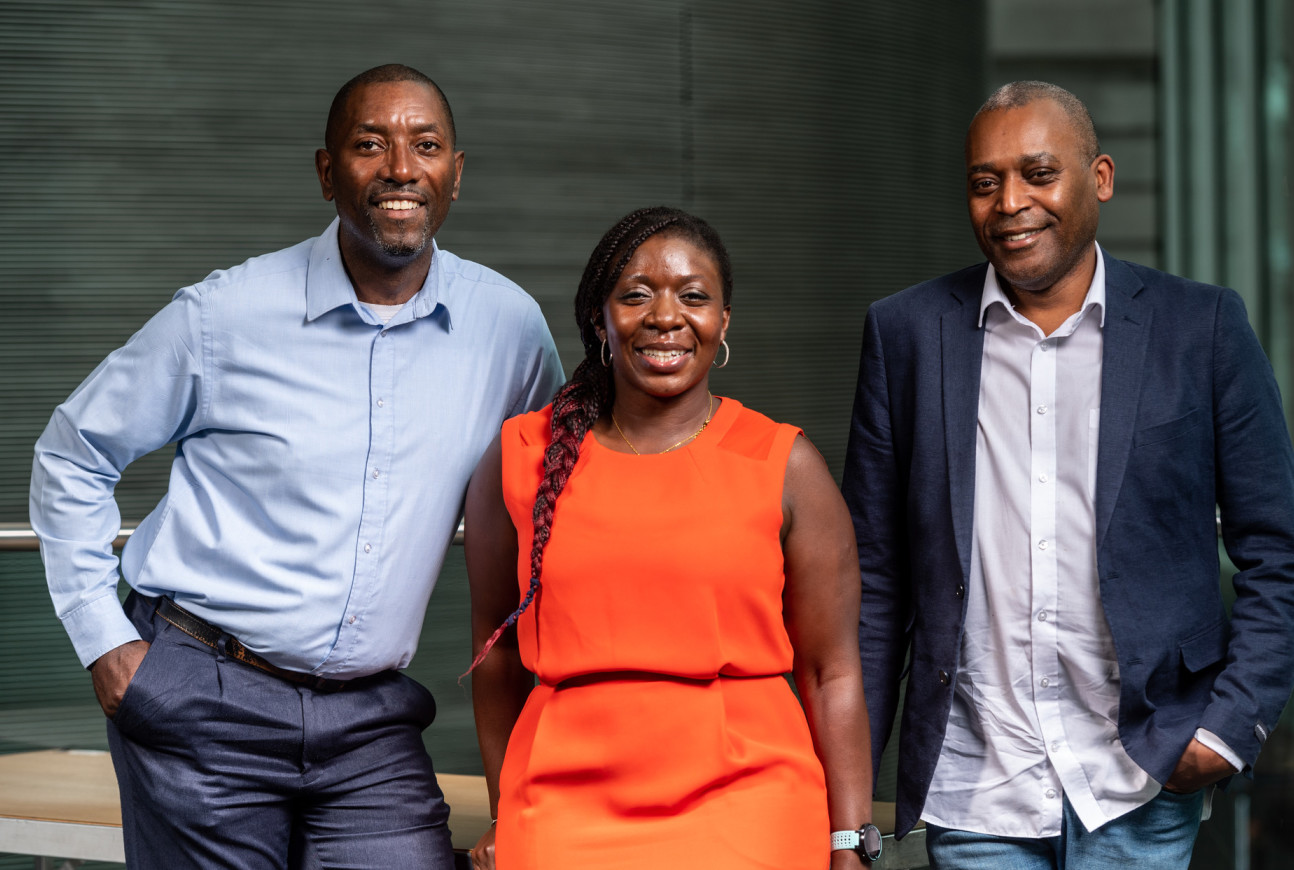 Co-chairs of Imperial As One, Des Samuel, Dr Sarah Essilfie-Quaye and Dr Wayne Mitchell said: “The Imperial As One Media Academy delivers expert training and development across a range of subjects to equip attendees with the knowledge and skills to professionally communicate their work and status as experts.

“This comprehensive training programme was developed to give confidence to attendees, resulting in a more diverse representation of researchers in STEMM and Business and sets Imperial apart as a leader in this field.”

Below we hear from three of last year’s participants.

I’ve created a new test to quantify HIV in the blood. Currently, to monitor if anti-retroviral treatment is working, you have to do a viral load test. These tests are expensive and not accessible to most people in developing countries. There has been a surge in drug resistance because people are not monitoring their treatment, which is a big public health concern. 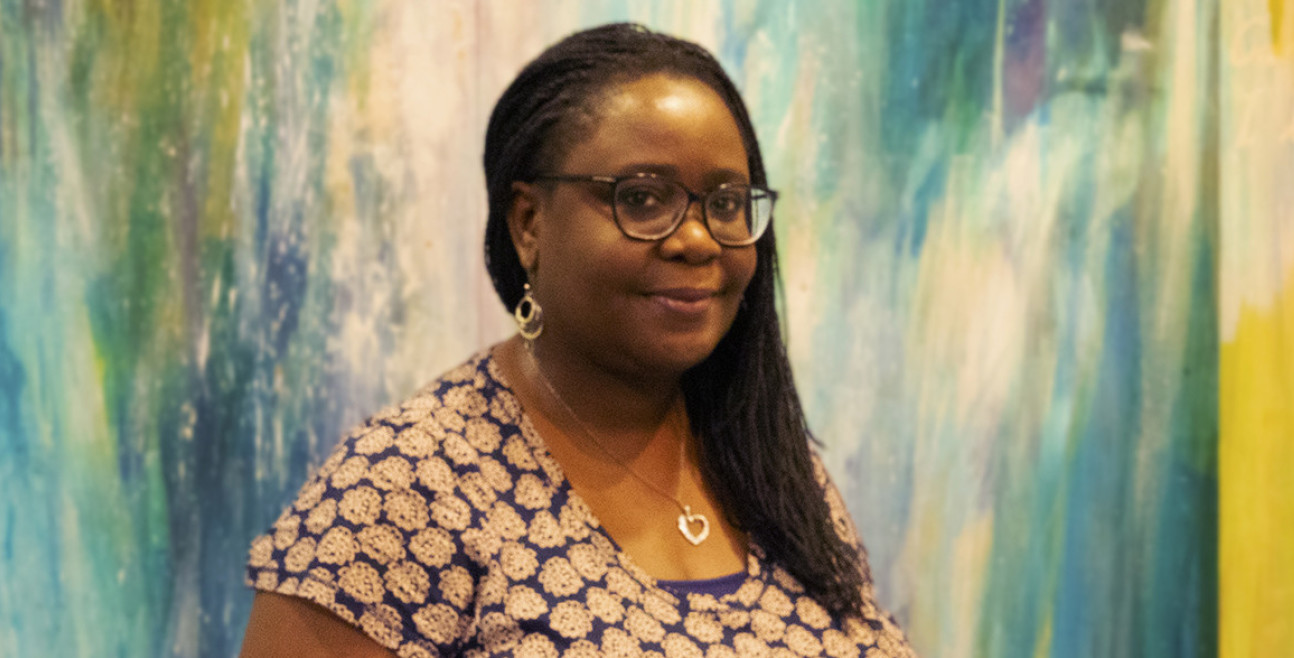 I am proposing a new, easier, cheaper way of treatment monitoring using my test. It is sensitive and precise, but also has a long shelf life and could work in remote locations.

Previously I found it difficult to explain what differentiates my test from the ones that are already available. I had a meeting with potential funders where I struggled to communicate what the assay does and the problem that it’s solving. The Media Academy helped me to explain my research to a lay audience in a short and succinct way.

As scientists we can get tunnel vision – we work on our specific project for such a long time, and we’re used to speaking to other scientists. It can be difficult to go out and talk to a lay audience and create a story that’s engaging. The programme gave me the confidence to do this, which is important to get my research out there, and also for my career – lots of fellowship applications look for evidence of engagement, as they want people who can be ambassadors.

After the programme I was featured on the Imperial podcast, and I also wrote a blog post about my work. These generated a lot of interest from potential collaborators, including partners who might be able to help me field test my assay. 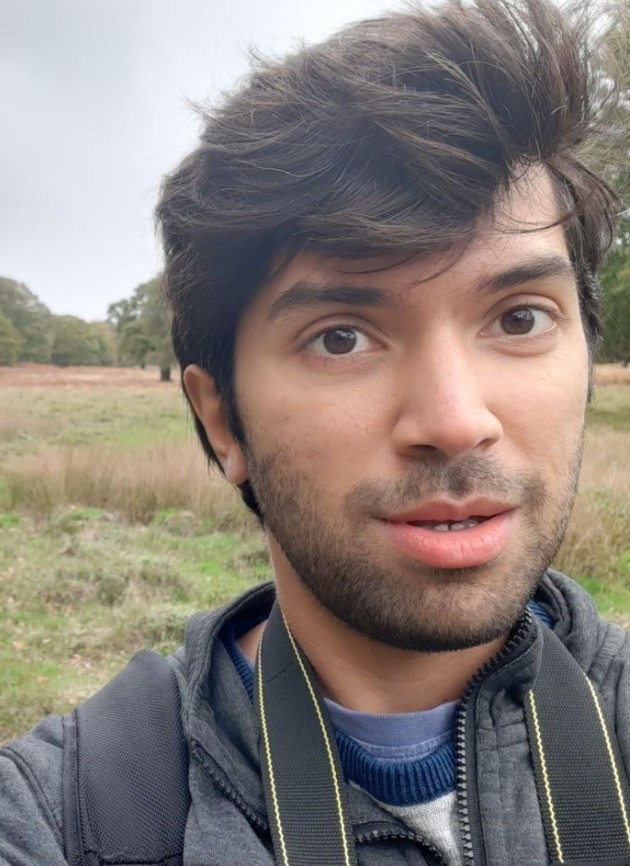 I work in computational neuroscience – using computer models to try to understand the brain. More specifically, I’m trying to understand how seeing and hearing work together in the early stages of the brain.

I decided to apply for the Media Academy because I’m very interested in public engagement and how we can communicate science to the public.

I thought it was a really wonderful programme. Some aspects of engagement and media work can seem daunting and complicated, but learning about them gave me more confidence. I feel I have the building blocks now.

Attending the programme encouraged me to start writing a science blog. It also pushed me to want to learn more about engagement, and I’m now participating in Imperial’s Engagement Academy. 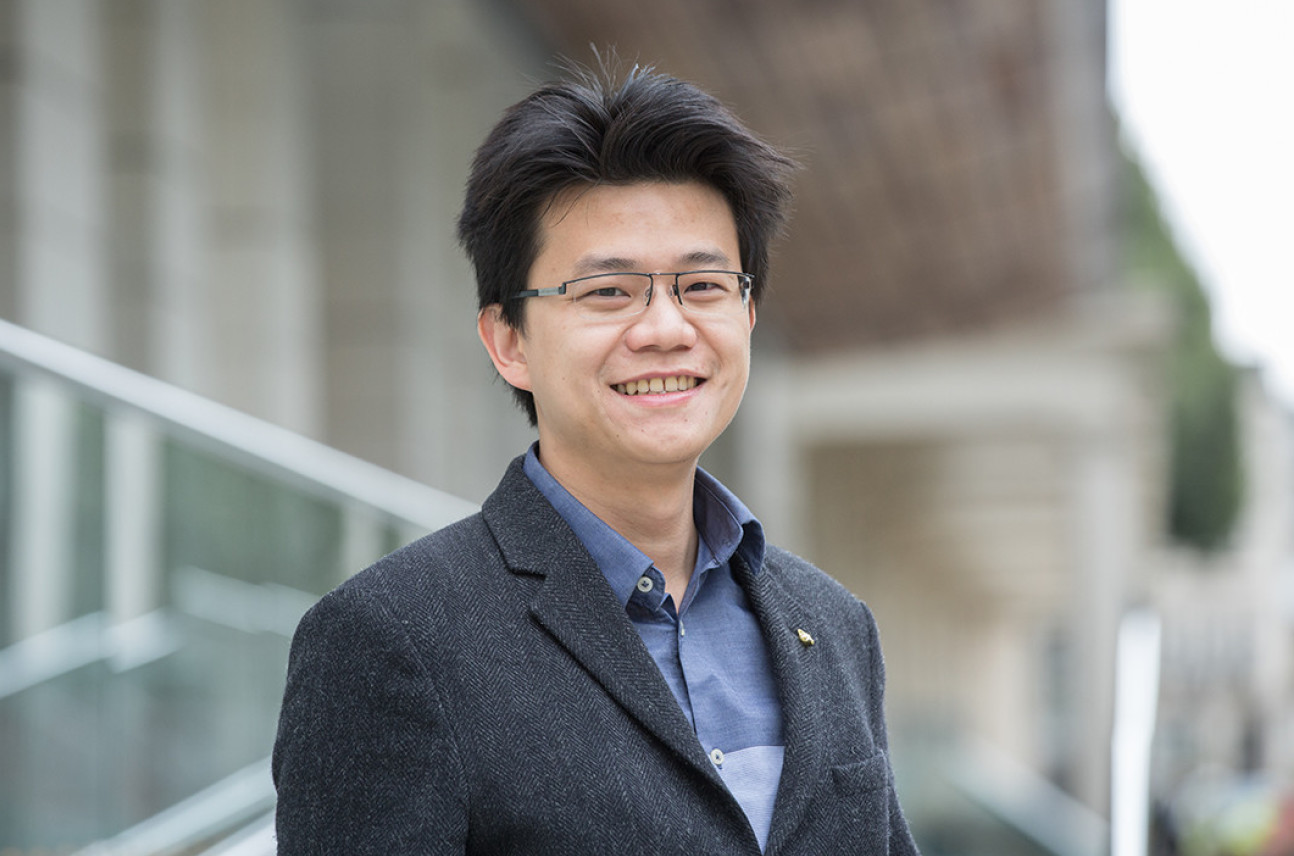 I explore potential research partnerships and commercialization of Imperial technology with companies.

Social media and engagement can help us find the right partners, get Imperial’s research out there, and generate impact.

The workshops were really well designed – at some sessions, you’d not only hear from an expert trainer, but also an Imperial staff member sharing their experiences and showing us what was possible in promoting science and technology.

The biggest impact for me has been the discussions I’ve had with my team, feeding back what I’ve learned and applying it to our presentations to partners.

I would definitely encourage people to do the course.

This year’s Media Academy is being organised by a diverse committee from across different teams: