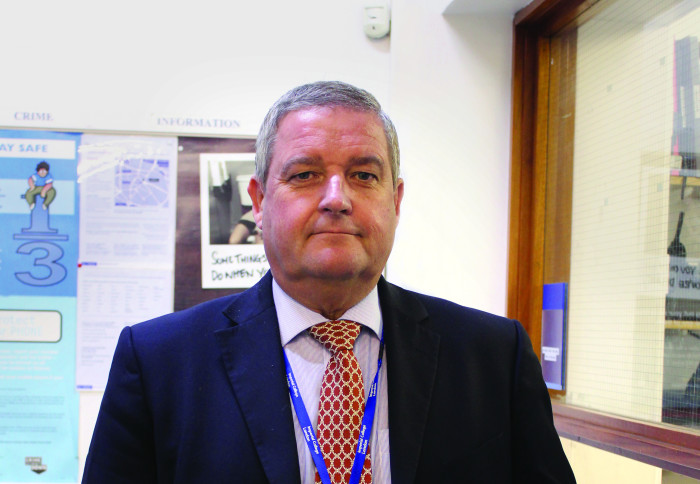 Imperial’s Head of Security is awarded AUSCO Security Manager of the Year, and Team also wins Security Initiative of the Year.

As Spring rolls on, Imperial welcomes more good news! The Head of Security, Terry Branch, has won AUCSO’s Security Manager of the Year Award for 2022; their security team also won Security Initiative of the Year.

Terry Branch joined Imperial in 2001 and has been the Head of Security since 2008, bringing commitment and foresight to his role.

Imperial’s Security team, with Mr. Branch at the helm, recently piloted several industry-first health and wellbeing initiatives, including supporting the mental and physical wellbeing of the College security officers. 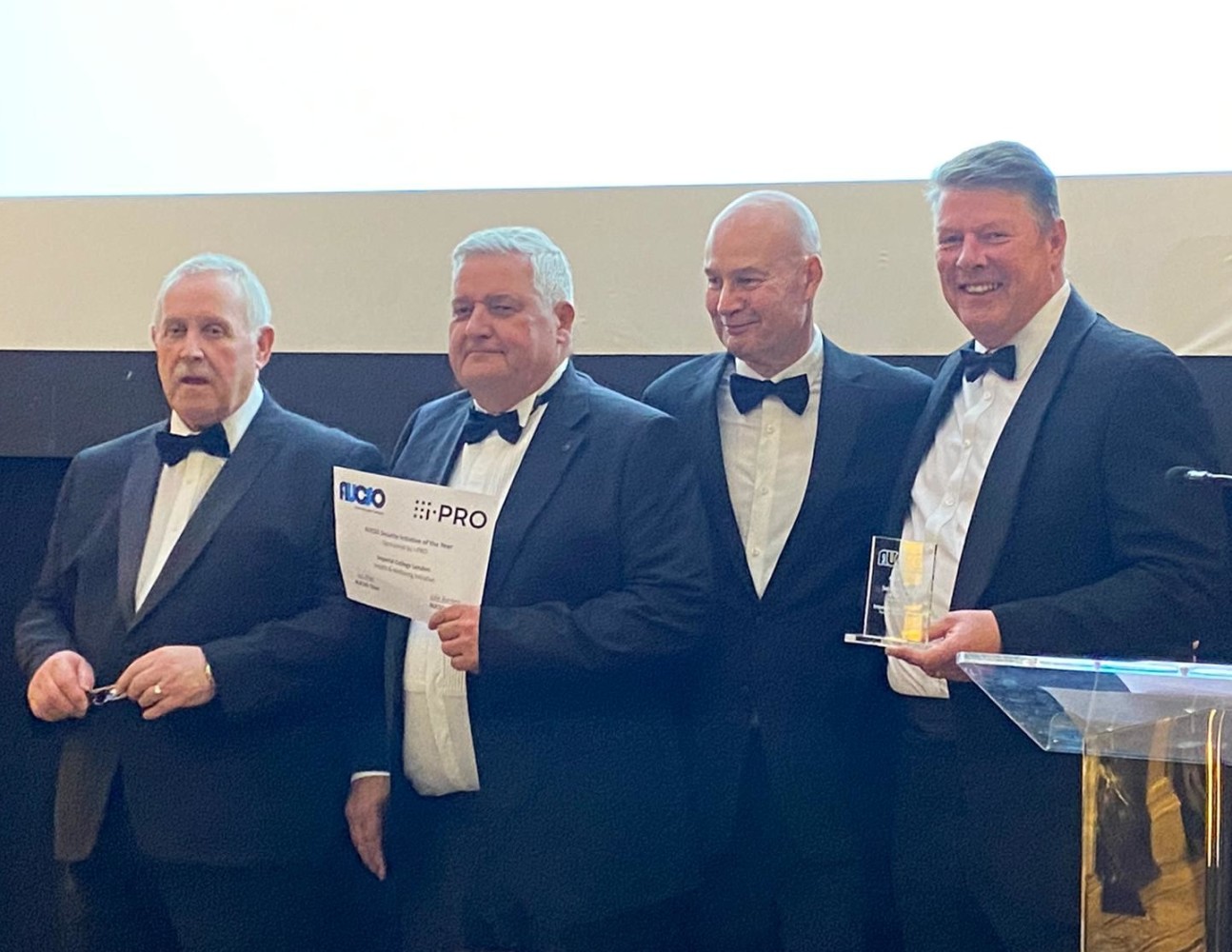 His recognition comes not only in light of these recent ground-breaking initiatives but also in show of his continued dedication to the safety of the College campuses, and his support of optimal training and development for the College’s security officers.

A forward thinker, his foresight around risk management led to the College contract with an external security intelligence company whereby the College now receives weekly and real-time intelligence reports documenting any potential risk based on both individual and College activities.

Over the past couple of years, Mr. Branch has shone a spotlight on the mental rigours of the job that affects the security officers, pointing out the higher-than-average levels of duress they can encounter when dealing with emergencies or by simply being alert and on-call for extended periods of time.

“All our officers have been on campus and dedicated, even during both lockdowns, so it was important that we sought to ensure their health and best practices,” explained Terry, who helped lead the creation of the Health MOT package with the College security team. From this initiative, the ‘Secure Your Wellbeing’ programme was then developed in partnership with the College’s Health & Wellbeing team at Move Imperial to further support the wellness of the College security.

A project developed for them by them, the security team’s involvement and individual efforts have made this programme a great initial success. They are now the blueprint for other departments across the college as well as other colleges across the country.

The College is a leading hub for health research; the security team’s success this year adds evidence to this affirmation and earns their award for Security Initiative of the Year. 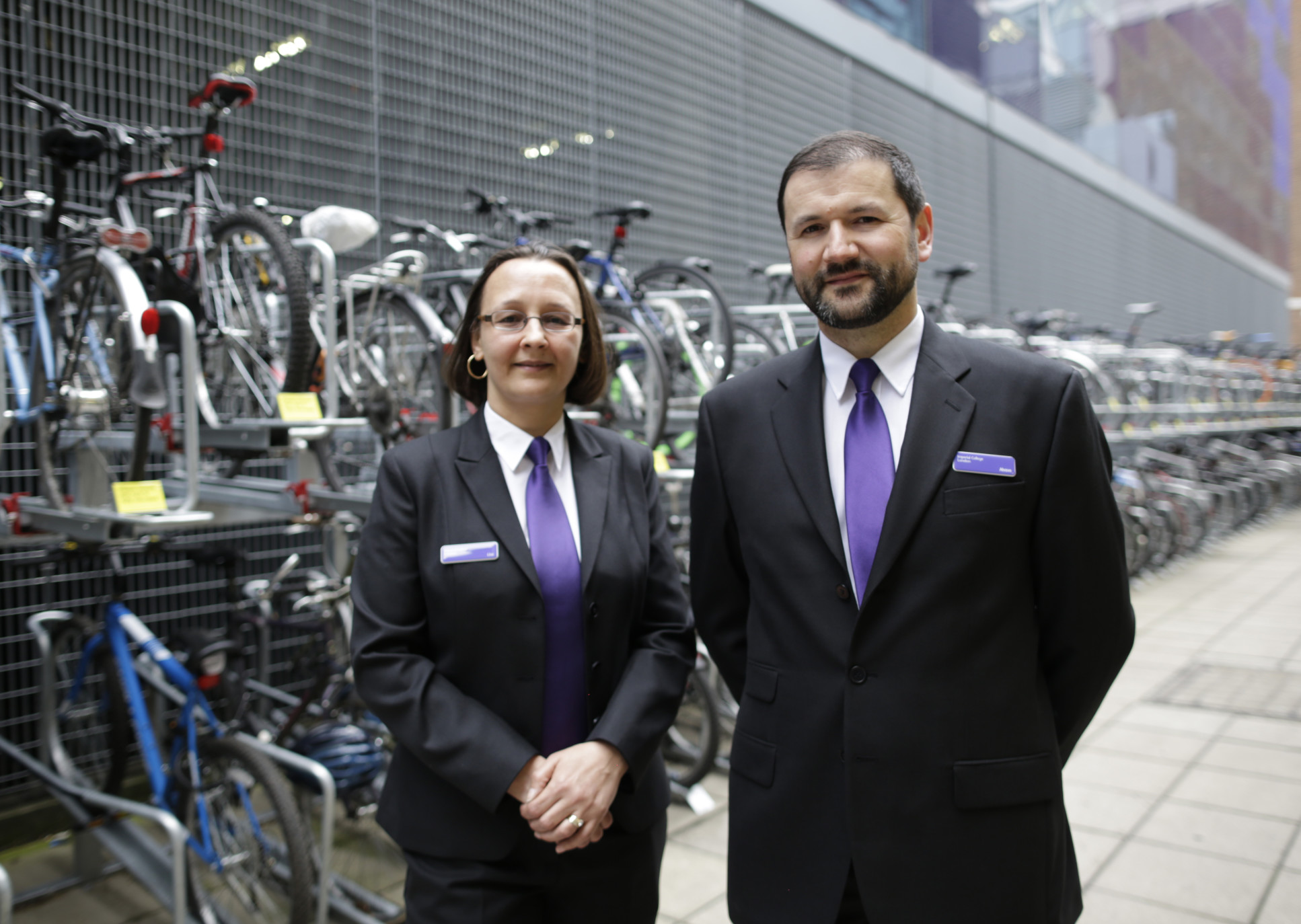 The College joins in celebrating Mr. Branch’s recognition as this year’s AUCSO Security Manager of the Year and applauds each member of its security team for their Security Initiative of the Year award. The collective efforts in piloting these health and wellbeing initiatives reflect the collaborative work that takes place at Imperial.

Meningitis jab could be cost-effective for combating gonorrhoea | Imperial News