Labour remains in control of Exeter City Council following the 2022 City Council Elections on Thursday May 5.

After Thursday’s vote, the make-up of the council is Labour 26, Conservative 5, Green 5, Liberal Democrats 2 and Independent 1.

Voters went to the polls in a third of the seats – 13 wards across the city. There were also four by-elections, meaning four wards – Exwick, Heavitree, Pennsylvania and Priory – elected two councillors.

A total of 17 councillors were elected on the night – Labour 12, Green 3, Liberal Democrat 1, Conservative 1.

Counting took place at the Riverside Leisure Centre, and the overall turnout was 37 per cent.

Winners on the night: 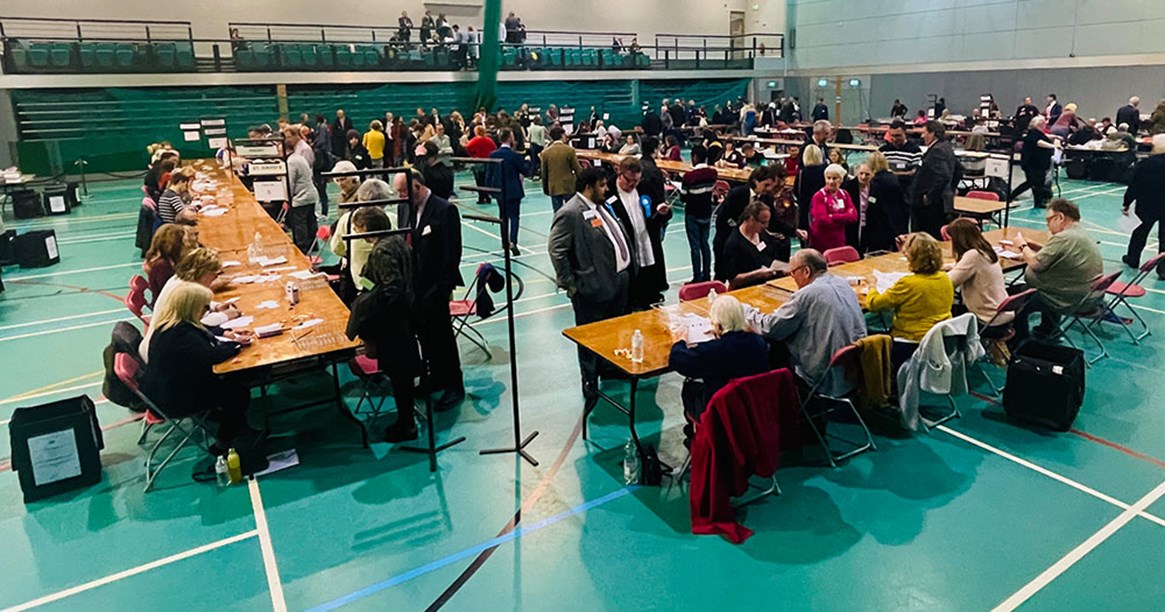 Last Chance to have a say on Devon Climate Plan