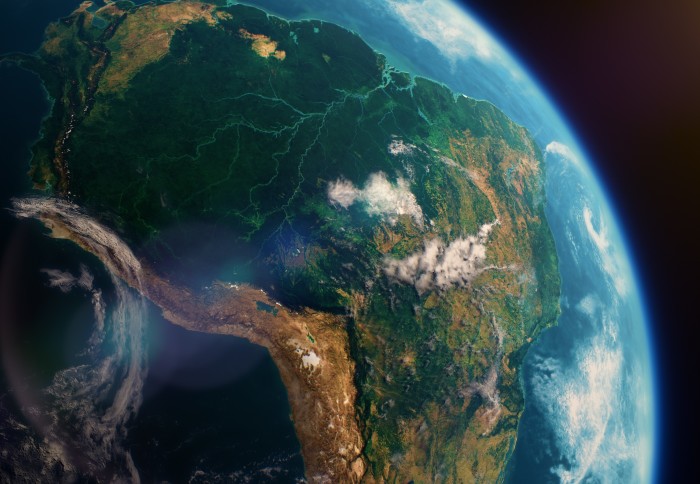 Imperial’s Global Development Hub hosted a seminar to reflect on the Rio Earth Summit, which took place 30 years ago, and progress since.

It was agreed that sustainable development was possible for all and member states should strive towards it.

The event was chaired by Dr Bonnie Waring, from the Grantham Institute on Climate Change and the Environment.

Dr Waring said: “Over these past three decades, progress towards the goals initially laid out by each of the conventions has been inconsistent. For some of the goals we’ve fallen far short of the targets the international community laid out.

“However at the same time there have been technological, economic and cultural advances that have reshaped the playing-field and it holds out the hope that we can still find a way to transition our global economy and society to have a more sustainable relationship with our planet and our resources.”