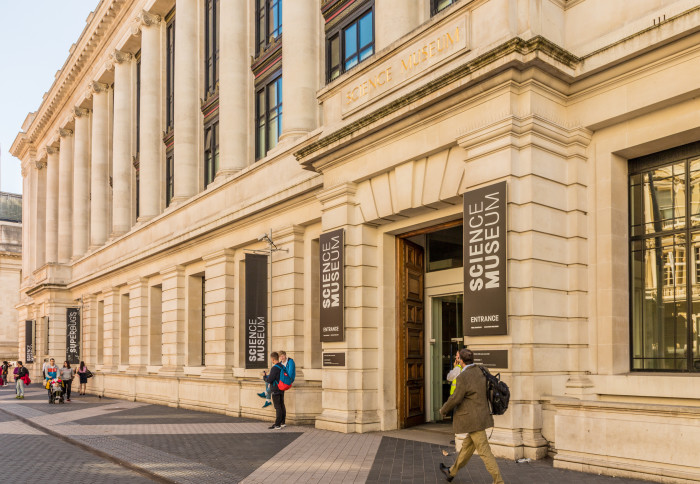 From the appointment of an Imperial professor to the Science Museum Group’s Board of Trustees, to a charity bike ride for the British Heart Foundation, here is some quick-read news from across the College. 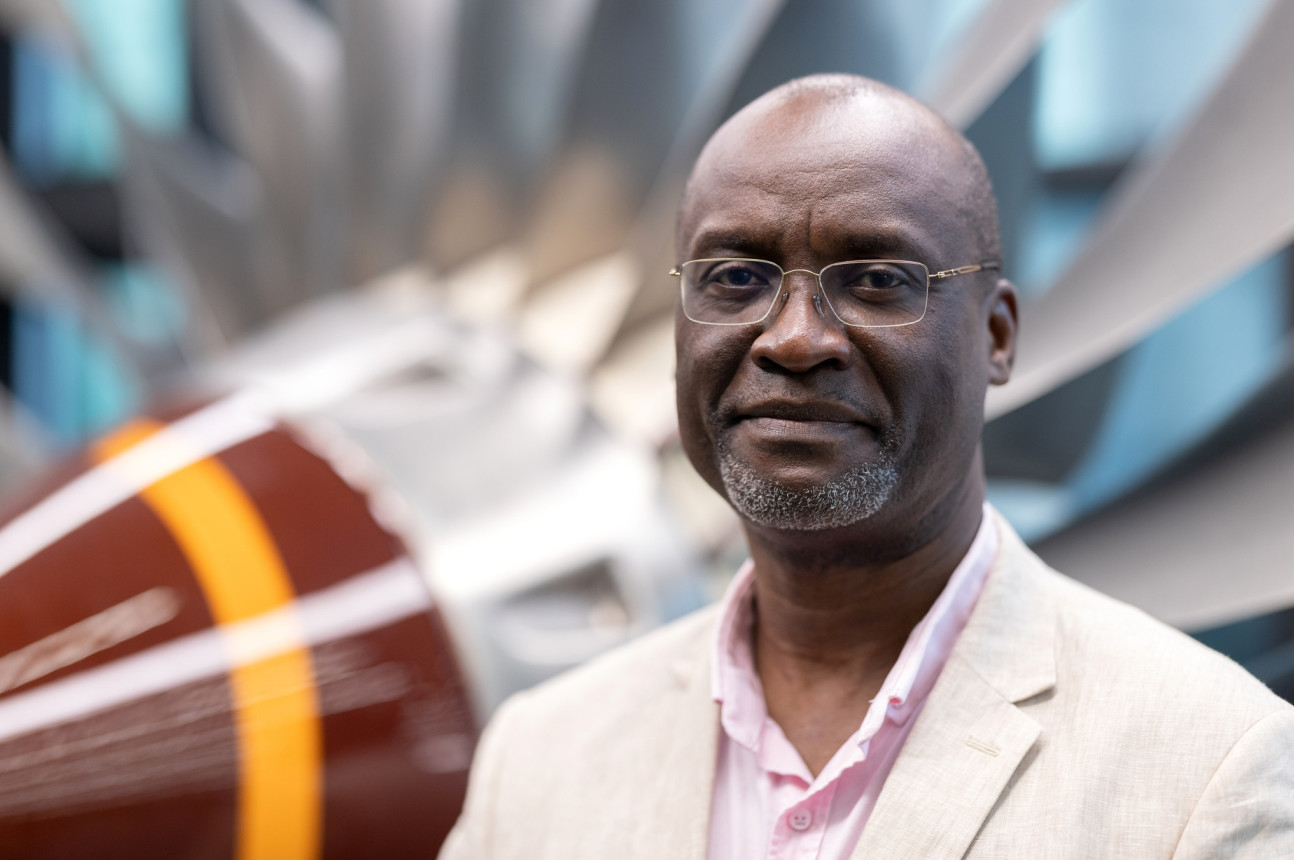 An Imperial professor has been appointed as one of four new trustees to the Science Museum Group, where he will work on establishing policy, reviewing performance and endorsing appointments for key management positions at the organisation.

Professor Washington Yotto Ochieng, Head of the Department of Civil and Environmental Engineering, has been named as an Engineering and Technology Trustee and will serve a 4 year-term until May 2026.

Professor Ochieng said: “I am delighted and humbled to have been appointed by the Prime Minister to the Board of Trustees of the world’s leading group of science museums, The Science Museum Group (SMG).

“I thank the Prime Minister and Leadership of the SMG for this appointment and bestowing on me the responsibility for Engineering and Technology.”

Read more about the appointment on the UK government’s website. 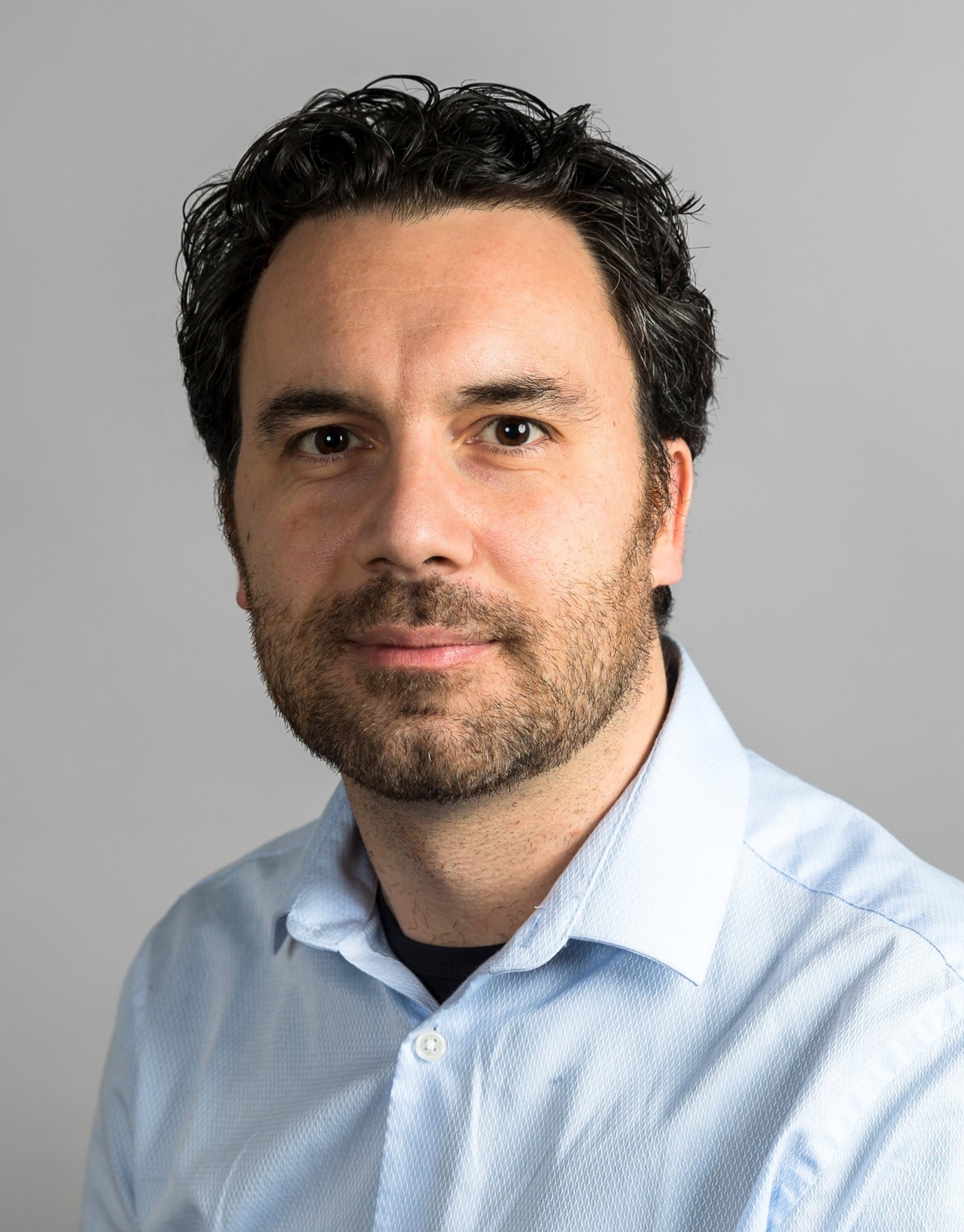 Dr Marco Di Antonio, from the Department of Chemistry, has been awarded one of eight 2022 Lister Research Prize Fellowships, which comes with £250,000 in flexible funding.

Dr Di Antonio’s group develops chemical tools to assess how DNA changes structurally and chemically during ageing and disease development. Specifically, they investigate the prevalence of non-helical DNA structures and DNA chemical modifications in the context of ageing-related disorders.

They aim to develop chemical-based tools to perturb, in real time, a specific DNA modification in ovarian cancer cells using light irradiation. This technology will underpin druggable pathways to restore the sensitivity to therapies whilst also identifying diagnostic markers to monitor resistance acquisition.

Dr Di Antonio said: “Winning this prestigious prize as a chemist working in biomedicine feels particularly special. Beside the resonance that this prize will provide to my research, I believe it showcases the potential for chemists to contribute to biomedical research, and hopefully will inspire more chemical biologists to apply for the Lister Prize over the coming years.”

Read more on The Lister Institute of Preventive Medicine website.

A world without antibiotics 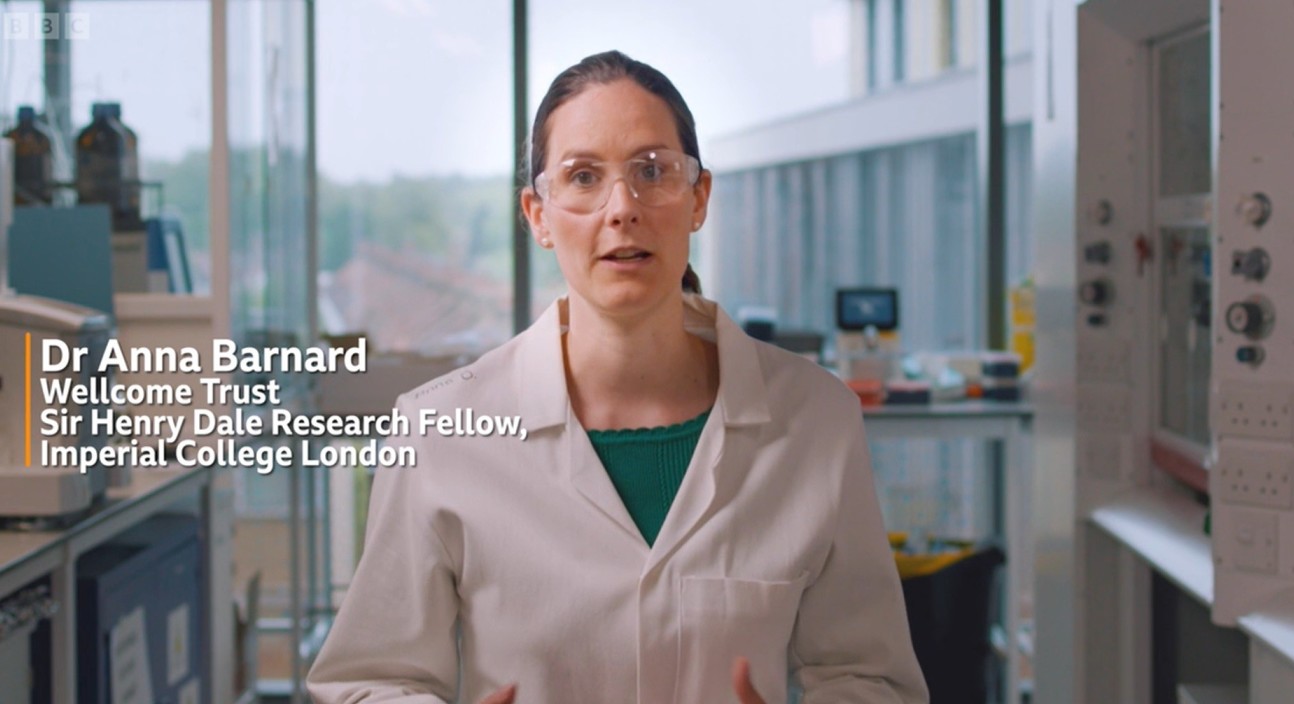 Dr Anna Barnard, from the Department of Chemistry, features in a new BBC Ideas film: ‘What would a world without antibiotics be like?’ Sometimes called ‘the silent pandemic’, the film explores the growing problem of antibiotic resistance – and what can be done about it.

In the film, Dr Barnard said: “One of the main bottlenecks with antibiotic research is that the easiest thing to do is to look at the structures of existing antibiotics and modify those slightly to try to overcome the resistance. It’s much more challenging to find a completely new class of antibiotics.

“I think if there were more awareness then there would be more general pressure from society on governments and on companies to fund more research into targeting this problem. We should be anticipating problems and doing something about them before they become enormous global crises.” 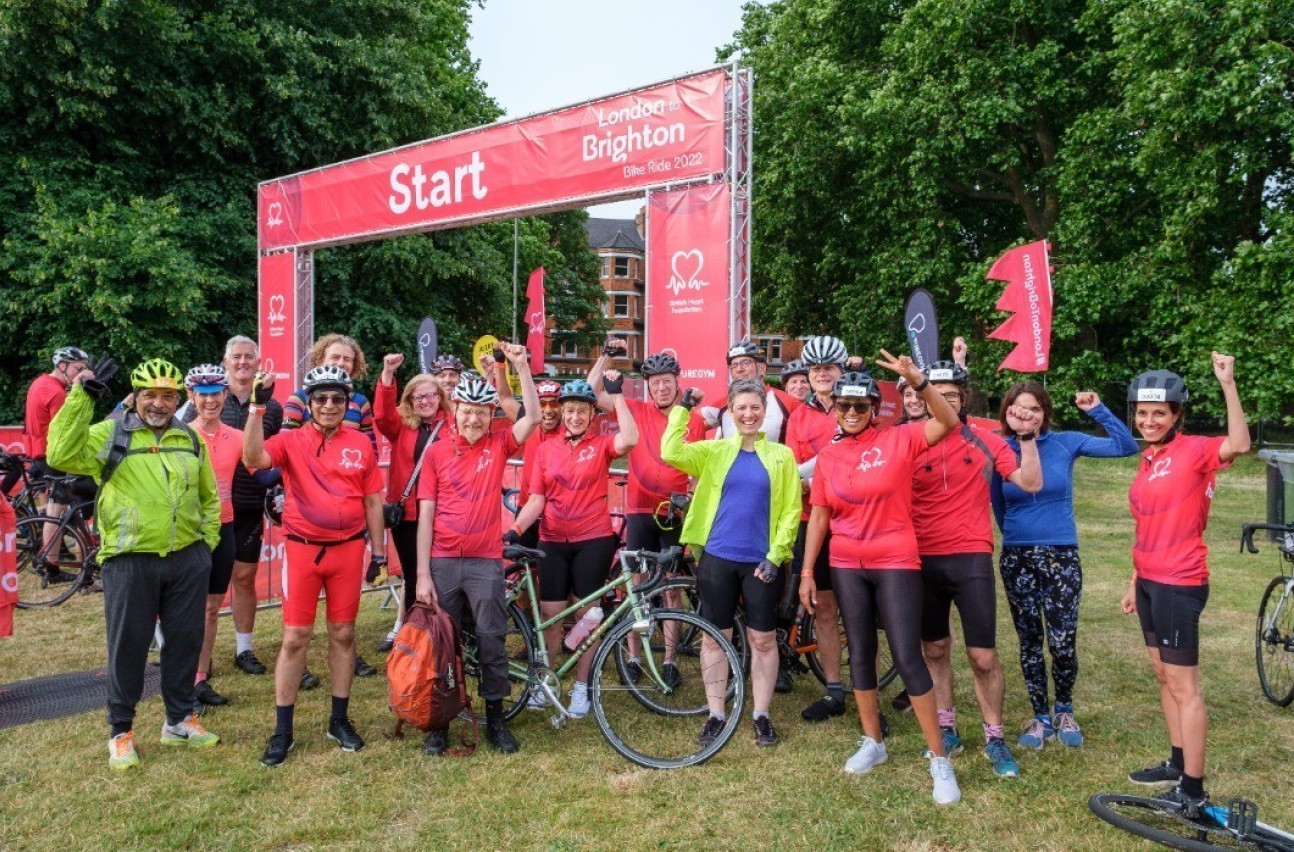 Researchers from Imperial’s National Heart and Lung Institute (NHLI) have taken part in the British Heart Foundation’s London to Brighton Bike Ride to raise money for the charity.

Some 30 members and supporters of the NHLI, including Imperial’s Provost Professor Ian Walmsley, were among thousands of riders who took on the 54-mile ride from the capital to the south coast on Sunday 19 June.

The Imperial team has raised more than £14,000 for the BHF so far, which will help to support research projects at the NHLI.

These include research into tissue engineering, heart imaging, genetics and population sciences, and support for BHF-funded scientists to make life-saving discoveries that can prevent heart and circulatory disease-related deaths across the world.

Professor Edwin Chilvers, Head of the NHLI, said: “We were delighted to take part in the iconic BHF London to Brighton Bike Ride and it was an honour and privilege for us to support such a fantastic cause”.

Meningitis jab could be cost-effective for combating gonorrhoea | Imperial News