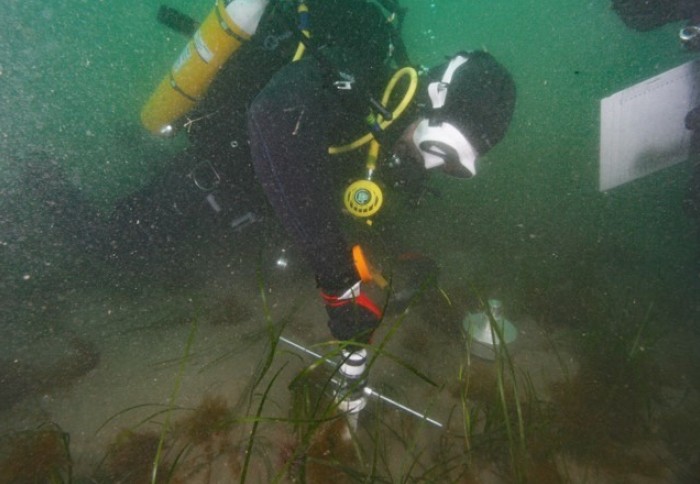 From a collaboration to protect and restore UK seagrass habitats, to insights into how insects stick to surfaces, here is some quick-read news from across the College.

Imperial College London has become a key academic partner in the Blue Meadows Project, an ambitious programme that aims to protect and restore seagrass habitats in the UK, benefitting biodiversity and helping to store carbon.

Ocean Conservation Trust (OCT) recently launched Blue Meadows to protect 700 hectares, or 10%, of the UK’s seagrass and to create a blueprint for restoration. Roger Maslin, CEO of OCT said the project was “a significant step forward for our environmental work”.

Together, Imperial and OCT are working to refine the process of large-scale seagrass restoration and to quantify the variability of carbon stored in UK seagrass meadows.

Recently returning from a field expedition with OCT, Imperial lead Dr Emma Ransome, from the Department of Life Sciences, said: “There are currently many unknowns regarding the carbon benefits of UK seagrass meadows, as well as how to efficiently restore meadows at scale. We aim to help fill this knowledge gap.”

Read more about the Blue Meadows Project on the OCT website.

The slowdown to improvements in cardiovascular disease (CVD), like heart disease and stroke, could cost £54 billion in health and social care costs by 2030.

Before 2010, CVD rates in England and Wales improved every year, but progress has stalled since. Working with partners in the UK, Finland and Poland, researchers from Imperial’s School of Public Health modelled the impact of this slowdown on aspects of health and social care.

They found that by 2030, this could lead to £13 billion in NHS healthcare costs, £1.5 billion in social care costs, £8 billion in the value of informal care and £32 billion due to the burden of disease (people living in poorer health for longer).

According to the team, increasing the focus on preventative aspects is urgently needed, including measures to reduce poverty, improve diets, tobacco controls, and increasing exercise, which could help to reduce the incidence of cardiovascular disease.

Read the full paper in PLOS ONE.

Carbon markets, for example those that trade or offset emissions, could help hasten climate change action by driving investment towards efficient decarbonisation activities. However, they face problems around trust, transparency, and uptake.

One potential solution is using blockchain technology – digital ‘ledgers’ initially used for cryptocurrencies like Bitcoin – which record transactional information in a way that is nearly impossible to change, hack or cheat. Blockchain itself is often shrouded in hype, so it can be difficult to assess its usefulness in a new sector.

Researchers from Imperial and Shell conducted the first assessment of blockchain for carbon markets. They found 39 organisations developing such blockchain solutions and assigned them a score on a technology readiness scale. While they found most were only at proof-of-concept stage, one had reached maturity.

The team say that addressing the barriers for developers could allow more of these solutions to reach maturity and bring new levels of trust and transparency to global carbon markets.

Read the full paper in One Earth: ‘Blockchain solutions for carbon markets are nearing maturity’ 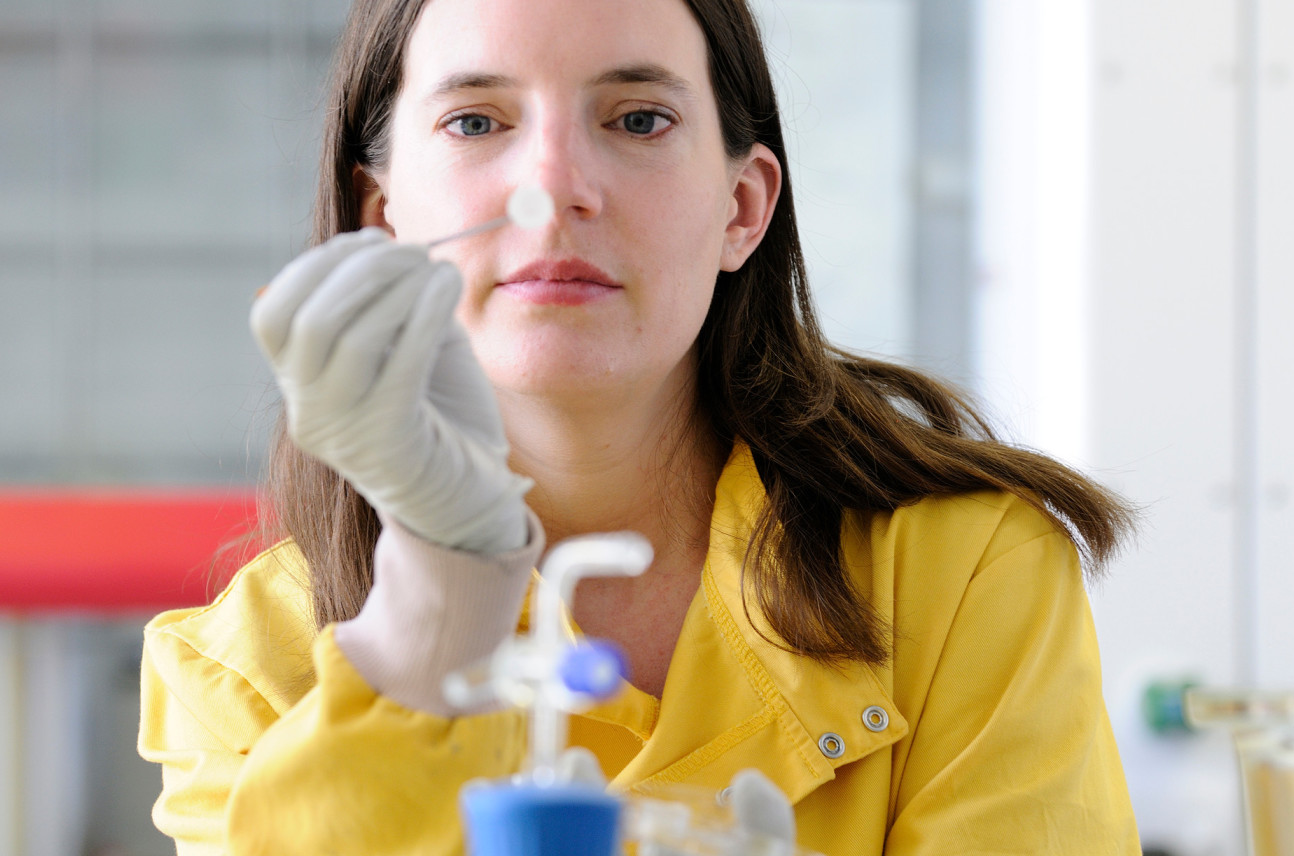 The European Molecular Biology Organization (EMBO) is to welcome Professor Molly Stevens to its membership in recognition of her outstanding achievements in life sciences. Professor Stevens, of the Department of Materials, is a leader in the field of biomedical materials who uses innovative bioengineering approaches to solve key problems in regenerative medicine and biosensing.

Through their involvement, members of EMBO help to shape the direction of life sciences, foster the careers of young researchers, and strengthen the research communities in Europe and beyond.

EMBO Director Fiona Watt said: “The new EMBO Members and Associate Members are exceptional scientists, who carry out leading research across a variety of fields… I am delighted to welcome them to EMBO, and I know that they will enrich the life of the organisation immensely.”

Insects of all sizes can stubbornly climb onto even inverted surfaces, but how do they manage to cling on even as they grow in size? A centuries-old hypothesis points to the liquid secreted by their footpads as a potential source of their strong attachment.

Lead author Dr Domna-Maria Kaimaki and her team at Imperial’s Department of Bioengineering have investigated the physical properties of the footprints of Indian stick insects across body size, from newly-hatched to fully-grown adults. They found that the physical properties of the secreted fluid don’t change significantly with insect size which, they say, re-opens the debate about its function. This is a key question if we ever hope to create human-made adhesives that mimic insect feet.

Read more in Journal of the Royal Society Interface.