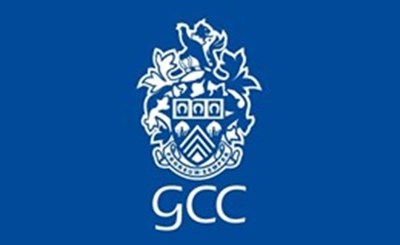 As part of the democratic process the decision by Cabinet was ‘called in’ by six opposition councillors. All proactive work to support residents to move to new accommodation was put on hold until members of the Scrutiny Committee had heard the reasons for the ‘call in’ and evidence from Cllr Carole Allaway-Martin, cabinet member for adult social care commissioning. Where a resident asked the council to help them identify and move to a different location, this has been supported.

Cllr Stephan Fifield, Chair of the Scrutiny Committee said: “Cllr Allaway-Martin made a comprehensive statement to the committee, outlining how she made the decision she did, as well as answering over an hour of members’ questions. With this evidence, the majority of the committee were not convinced by the argument that the decision-making process hadn’t been followed and therefore dismissed the ‘call in’.”

Work will now begin to support residents to move to a new home or setting that can meet their care and support needs.

‘A Life in Lockdown’: Gloucestershire residents invited to submit their memoirs

Bruton Way station entrance to be made safer in improvement works